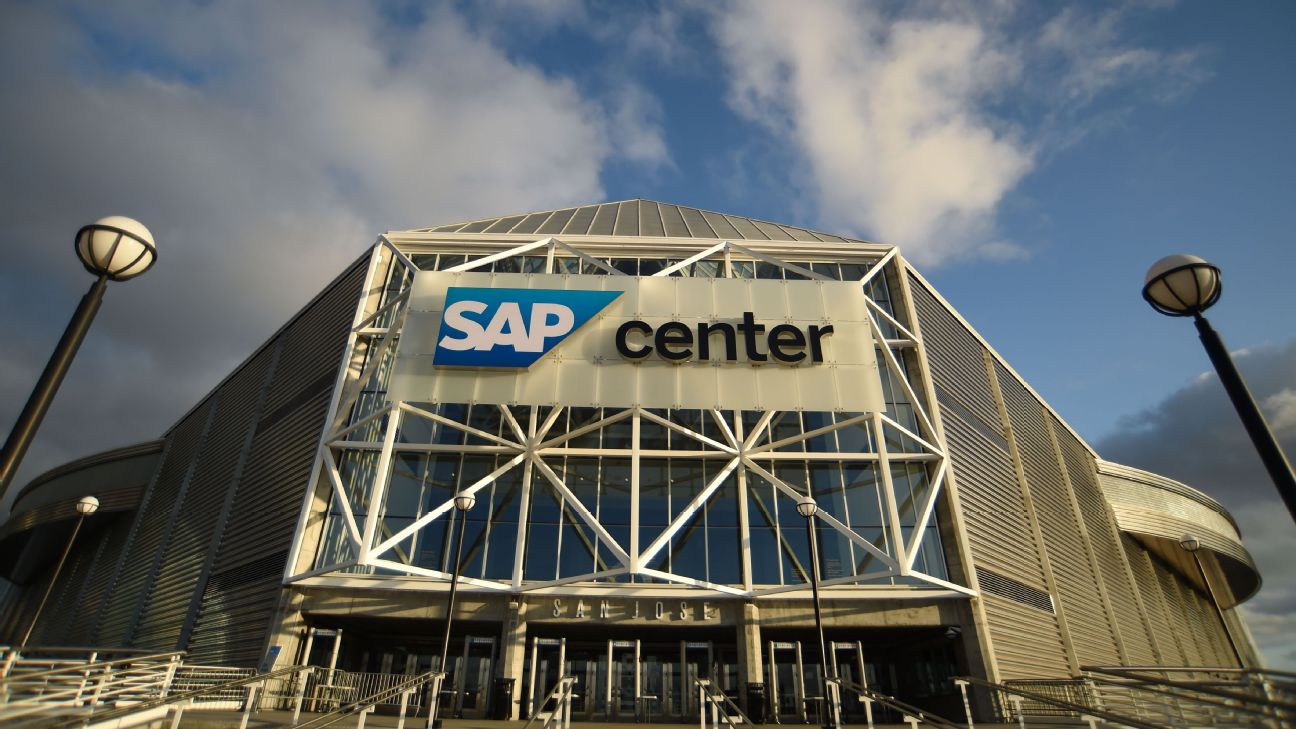 San Jose Sharks president Jonathan Becher said Tuesday the team made the best decision with the information at the time when it played three home games following a recommendation by the county against large gatherings in early March.

Santa Clara County issued a recommendation on March 5 that mass gatherings should be postponed or canceled to control the spread of the coronavirus. The recommendation also said that if large gatherings can't be avoided that people who are sick or at high risk shouldn't attend and extra cleaning precautions should be taken.

The Sharks followed the second list of instructions and played three home games before the county banned all large gatherings March 9. The NHL season suspended later that week.

Becher said it's important to remember that "early March felt a lot different than we are today and we were all making the best decision we could with the information we had at the time."