Sharks-Thornton deal grades out well for all parties 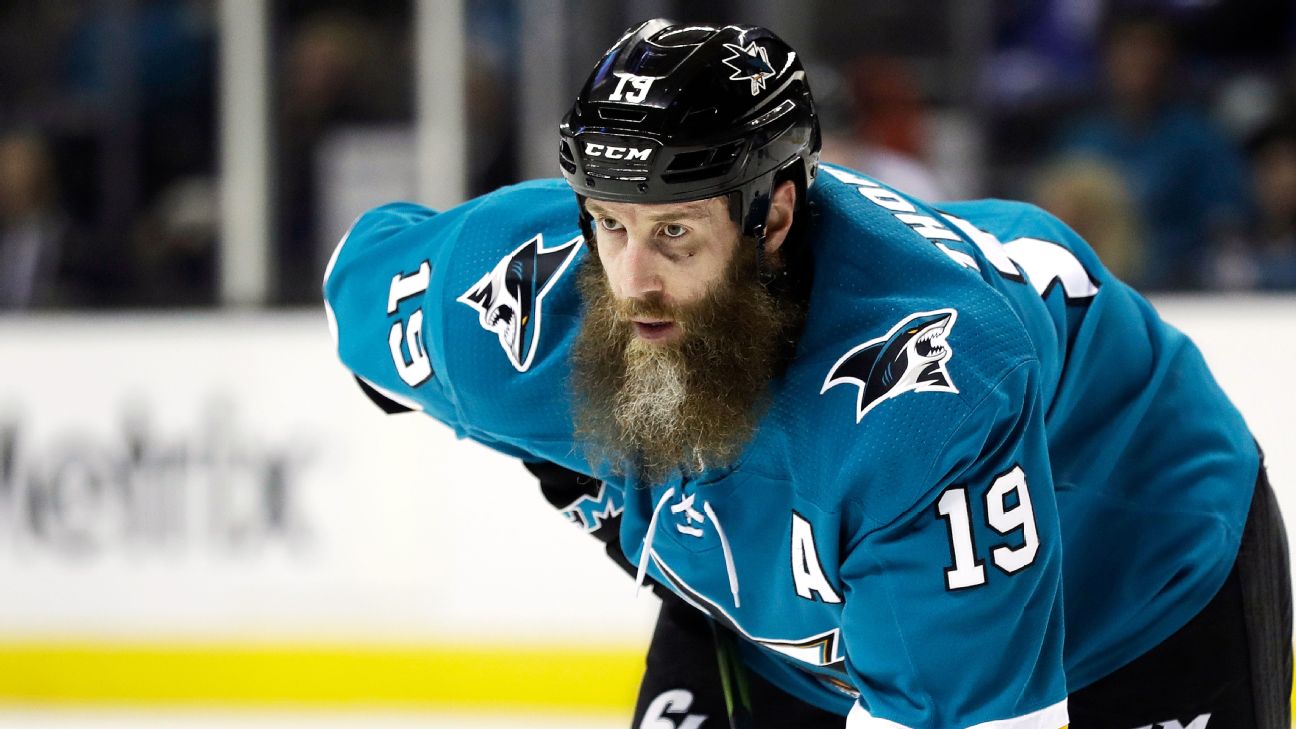 The terms: One year at $5 million with the San Jose Sharks

Where does he fit in?

Right back where he belongs: playing with Joe Pavelski and a winger to be determined later, returning for his 14th season with the Sharks (and 22nd NHL season overall).

Thornton finally started to show his age a bit last season, as he was limited to 47 games due to injury, missing the playoffs for the Sharks. But in those 47 games he posted 13 goals and 23 assists, showing the flourish that's made him one of the most dominating offensive forces in the NHL for the past two decades.

His comportment can't be discounted, either. Thornton's charismatic, laid-back personality makes him a beloved figure in the San Jose dressing room. It also sometimes overshadows how competitive the big center is. Remember when Thornton used to be pilloried for a lack of postseason passion? His 20 points in his last 28 playoff games tell a different story.

Thornton would have likely been back regardless if John Tavares had selected the Sharks in his free-agent courtship. But after Tavares decided on the Toronto Maple Leafs, getting Jumbo back in the fold became a near-necessity if he was healthy enough to return from his right knee injury.

Does this deal make sense?

This is Thornton's second straight one-year contract. His previous one was for $8 million, but things have changed: He's a year older, and the Sharks are obviously trying to keep cap space open for contracts for restricted free agents Tomas Hertl (who signed a four-year contract later on Tuesday) and Chris Tierney, and for some other offseason upgrade that's yet to materialize. So it's $5 million against the cap, the seventh-highest average annual value currently on the team but the lowest cap number of Thornton's career.