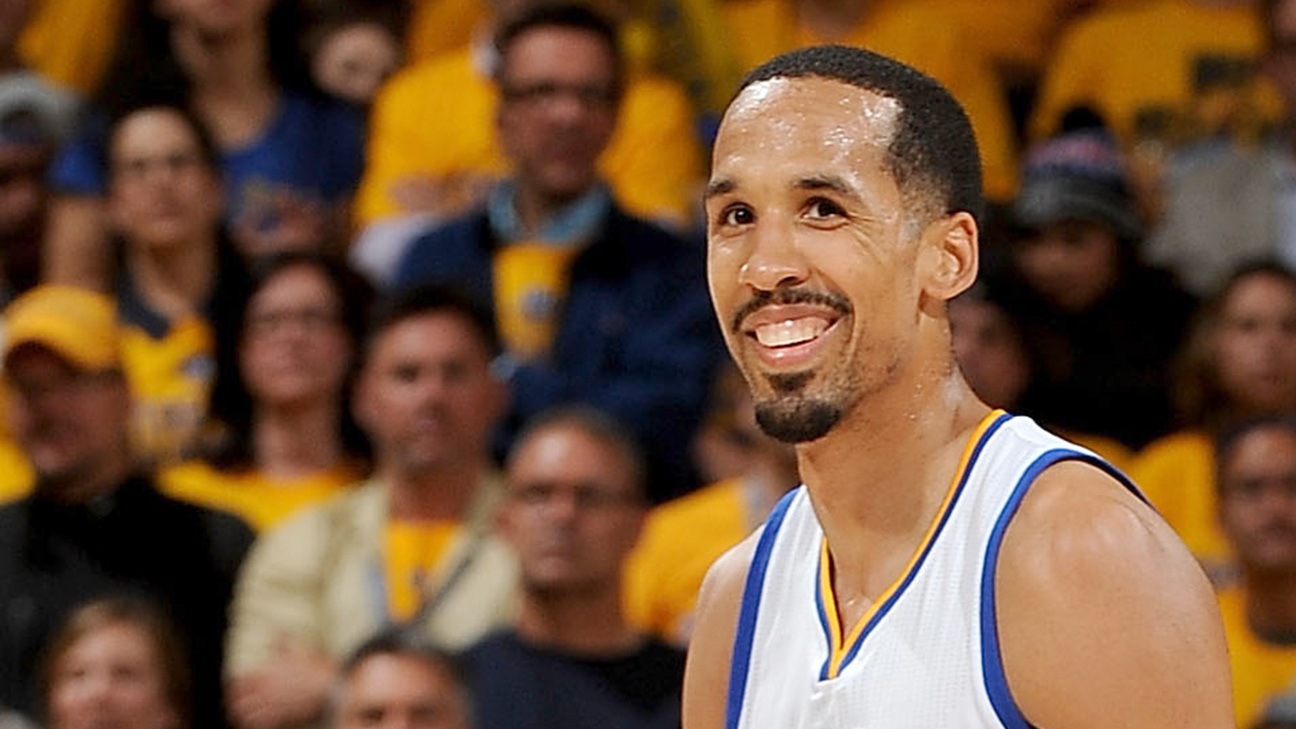 Former Golden State Warriors guard Shaun Livingston has rejoined the organization in a front-office role as director of player affairs and engagement, it was announced Tuesday.


"I think it's always been something that's on the radar towards the latter part of my career," Livingston said of a front-office role during Tuesday's conference call with reporters. "Once I got back out west, you start thinking about the next chapter a little bit. So just throughout my career, thinking about the post-career transitioning, what it is I want to do? What are the passions? I always thought that I would have a good feel in the basketball office, so that's kind of how it came about."

Livingston, 35, played five seasons with the Warriors, beginning in 2014-15, and won three NBA championships while playing for coach Steve Kerr. Livingston was a respected member of the roster and trusted confidante. As he embarks on the next stage of his professional career, he is looking forward to helping in a variety of different ways.

"I think it's going to be more of a hybrid role," Livingston said. "In a sense of I'm coming in this first year, just trying to put my head down and really get to work on the other side of things. Just learning about the other departments, scouting, draft, of course. But then also working with the team, whether that's working with rookies or young players or any of the players."

Livingston said he always felt "the stars were aligning," as far as a front-office role was concerned, and that he feels refreshed after retiring before the beginning of the 2019-20 season. As part of his time away from the game, Livingston said he took a brief course at Harvard for a few days at the end of February focusing on the business of sports with some other professional athletes.

He believes his new role with the Warriors will get him to his goal of becoming an NBA general manager.


"I think that's the end goal," Livingston said. "But I know I have a ways to go, just starting out. So, again, just being able to learn the ins and outs from the ground floor up a little bit. Just kind of getting my hands dirty and really being in the mix. But also trying to provide value; I don't ever want to hold anything back from the team or not spend time with the coaches or staff and players, if that's going to help the team moving forward."

Livingston is hopeful the Warriors' championship window will remain open for a while now that Stephen Curry and Klay Thompson are fully healthy and ready to return together for the 2020-21 season.

"It's hard to say," Livingston said of that window. "It really depends on a lot of factors: health, what kind of roster, performance, what happens [in the future]. It's hard to say, but I can definitely see within a three- to five-year window. It's still open.

"Now will there be interchangeable parts? We don't know. We don't know any of that stuff. It's a lot of unknowns, a lot of factors. That's why it's more of just putting your head down and just kind of seeing how the group looks now -- where are we at now and how can we get better."
Report a correction or typo
Related topics:
sportsespnnewsgolden state warriorsshaun livingstonnba
Copyright © 2021 ESPN Internet Ventures. All rights reserved.
More Videos
From CNN Newsource affiliates
TOP STORIES