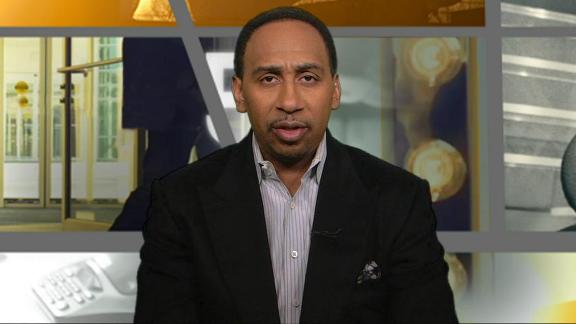 Gordon, who currently is serving a four-game suspension and has committed multiple violations of the NFL's substance abuse policy, announced Thursday that he is entering a rehabilitation facility, citing a need to "gain full control of my life."

Browns coach Hue Jackson said earlier Friday that the team will "move on" from Gordon. The source acknowledged that the Browns ultimately plan to cut ties with Gordon, but noted that Jackson's comment was not meant to reflect the team's plans.

According to the source, Jackson was trying to steer conversation at his news conference away from Gordon and toward the Browns' upcoming game Sunday against the Washington Redskins.

"Today is really the last JG comment I want to make about that," Jackson said. "I think what's best for our football team is we move forward and we move on. He's not going to be with us and we wish him well, but we'll move forward. We'll move on."

Fellow Browns wideout Andrew Hawkinssaid he is happy Gordon made the choice to go to rehab.

"Hopefully this is the first step in the right direction and the first of a lot of good things to come for him," Hawkins said.

"Him being a good receiver isn't going to save his life 20 years from now. Him coming back to help the Cleveland Browns in 2016 isn't going to help him in 2025 if he's still dealing with these same issues. So I'm sincere in [saying] what he's doing is important."

He was eligible to return next week, ahead of Cleveland's Week 5 matchup against the New England Patriots.

Information from ESPN's Pat McManamon was used in this report. 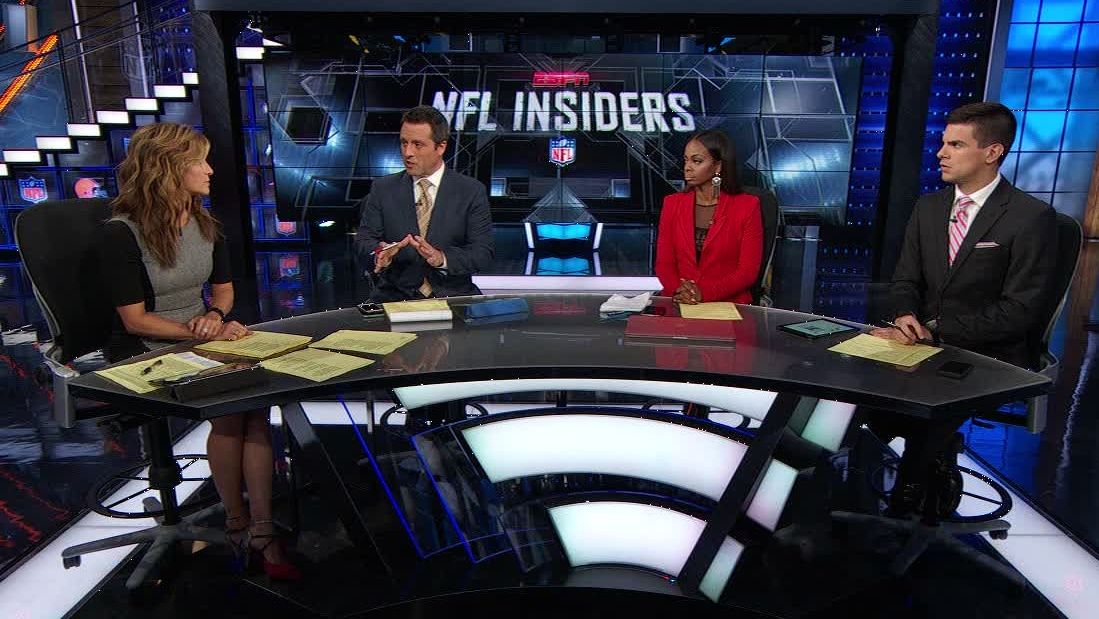 Browns intend to part ways with Josh Gordon
The NFL Insiders crew share their insights on the Browns' intentions to cut ties with WR Josh Gordon after the receiver announced he was entering a rehabilitation facility. 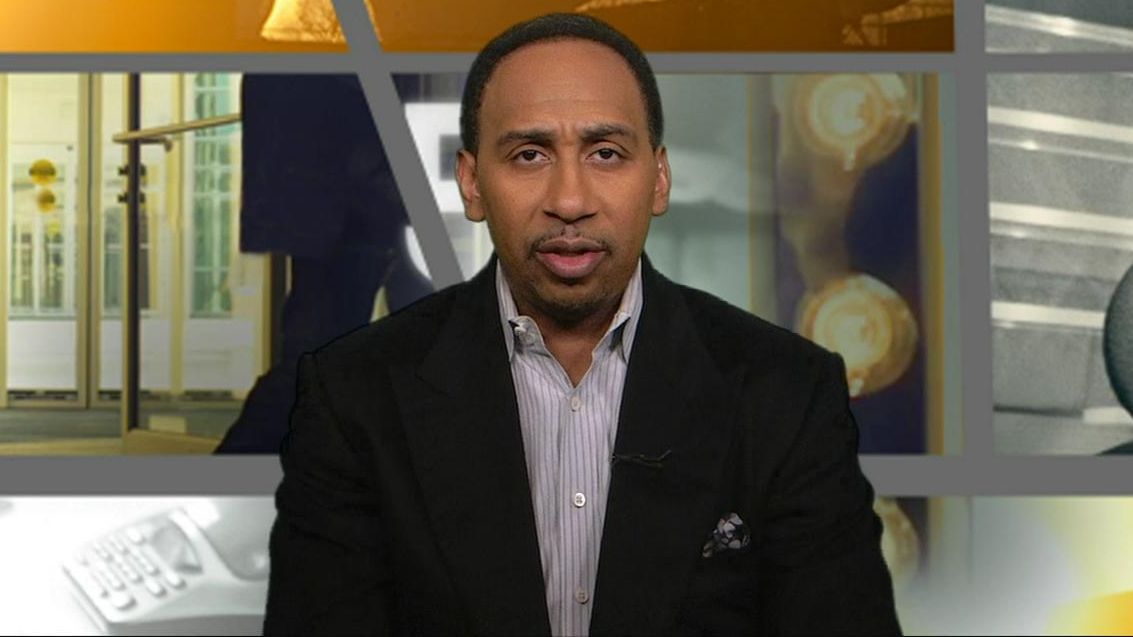