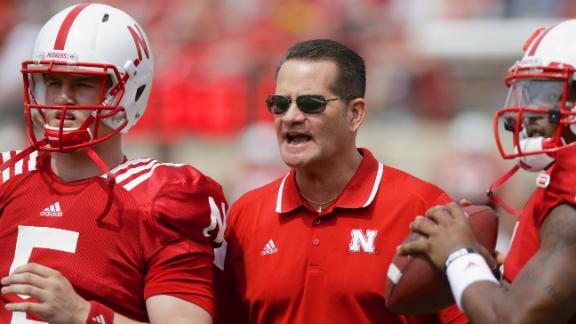 Co-offensive coordinator and quarterbacks coach is a likely title for Beck, according to the source.

Beck has held the positions of running backs coach, quarterbacks coach and offensive coordinator since joining Nebraska in 2008.

Ohio State and Nebraska have had two of the most successful offenses in the Big Ten over the last few years, with both programs operating versatile versions of the spread offense.

As a former high school coach in Texas, Beck also has strong recruiting ties in the state.