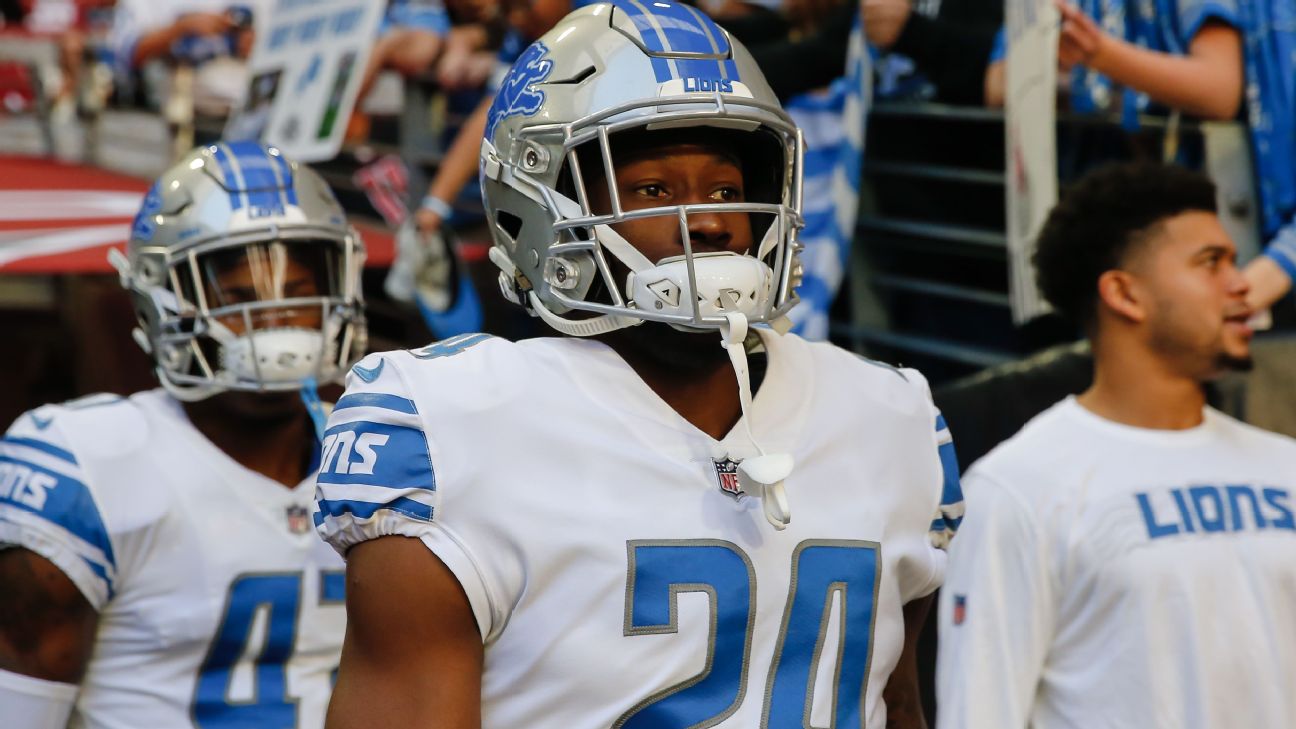 The Oakland Raiders have reached a deal with cornerback Nevin Lawson, the team announced Wednesday.

The Detroit Lions released Lawson on March 11 in a salary-cap move, saving $4.675 million.

Lawson, 27, was a consistent if not flashy cornerback for the Lions. A fourth-round pick (133rd overall) by the Lions in 2014, he played in 62 games for Detroit, starting 54 of them, including being a full-time starter over the past three seasons with the club.