Source: Sanchez, released by the Broncos, will sign with Cowboys 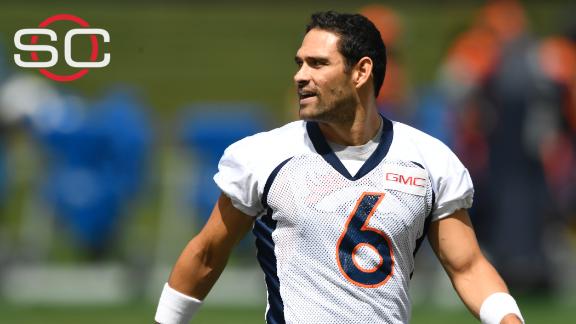 Embattled quarterback Mark Sanchez will sign with the Dallas Cowboys after being released by the Denver Broncos, a source told ESPN's Adam Schefter.

Sanchez's deal with Dallas will be for one year, according to the source.

Sanchez's future in Denver looked bleak after Broncos coach Gary Kubiak named Trevor Siemian his starting quarterback and had rookie Paxton Lynch take all the snaps in the team's preseason finale against the Arizona Cardinals.

Broncos executive vice president of football operations/general manager John Elway said he had "a long talk'' with Sanchez on Saturday morning as the veteran quarterback was being told of his impending release.

"I will tell you this ... he handled it with great class,'' Elway said. "I know he's disappointed. He wanted to stay here and, you know, we just thought with where we are, we thought it was best for us to [go] different ways at this time. But Mark was great, and you know what? He handled everything great ... I thought he handled it great, and it's just unfortunate he didn't win that job.''

Sanchez was traded to Denver by the Philadelphia Eagles in March.

The Broncos save $3.5 million and a seventh-round draft pick by releasing Sanchez, who would have been owed $4.5 million for the season. The other $1 million is guaranteed but with offsets. The Broncos now will have to pay only that portion that exceeds whatever the Cowboys will be paying him, up to $1 million.

Sanchez was 20-of-30 passing for 219 yards and one touchdown, with one interception, in two preseason appearances, including a start in the preseason opener in Chicago.

He lost two fumbles in the closing minutes of the first half of the preseason game against San Francisco, meaning he had three turnovers in 46 snaps on the field.

The Broncos did quickly add a veteran quarterback to the mix when they signed Austin Davis.

Davis, a fifth-year veteran who started eight games for the then-St. Louis Rams in 2014, was released by the Cleveland Browns this past week when rosters league-wide went to 75 players.

Elway reaffirmed Davis is coming on board to help mentor Siemian and Lynch -- neither has thrown a pass in a regular-season game -- and that Siemian is the Broncos' unquestioned starter.

"He's coming in to learn the offense,'' Elway said. " ... Trevor's the guy, we've got a lot of confidence in Trevor and know he can do the job. It's Trevor's job, and he's not going to be looking over his shoulder. He's got a lot of support, and Trevor earned the job. I'm excited about him -- I'm excited to see him play.''

Aside from Sanchez, the Broncos parted ways with 21 other players, including three other veterans with extensive regular-season experience: RB Ronnie Hillman, DL Henry Melton and FB/RB Juwan Thompson.

ESPN's Dan Graziano and Jeff Legwold contributed to this report.Information from The Associated Press was used in this report. 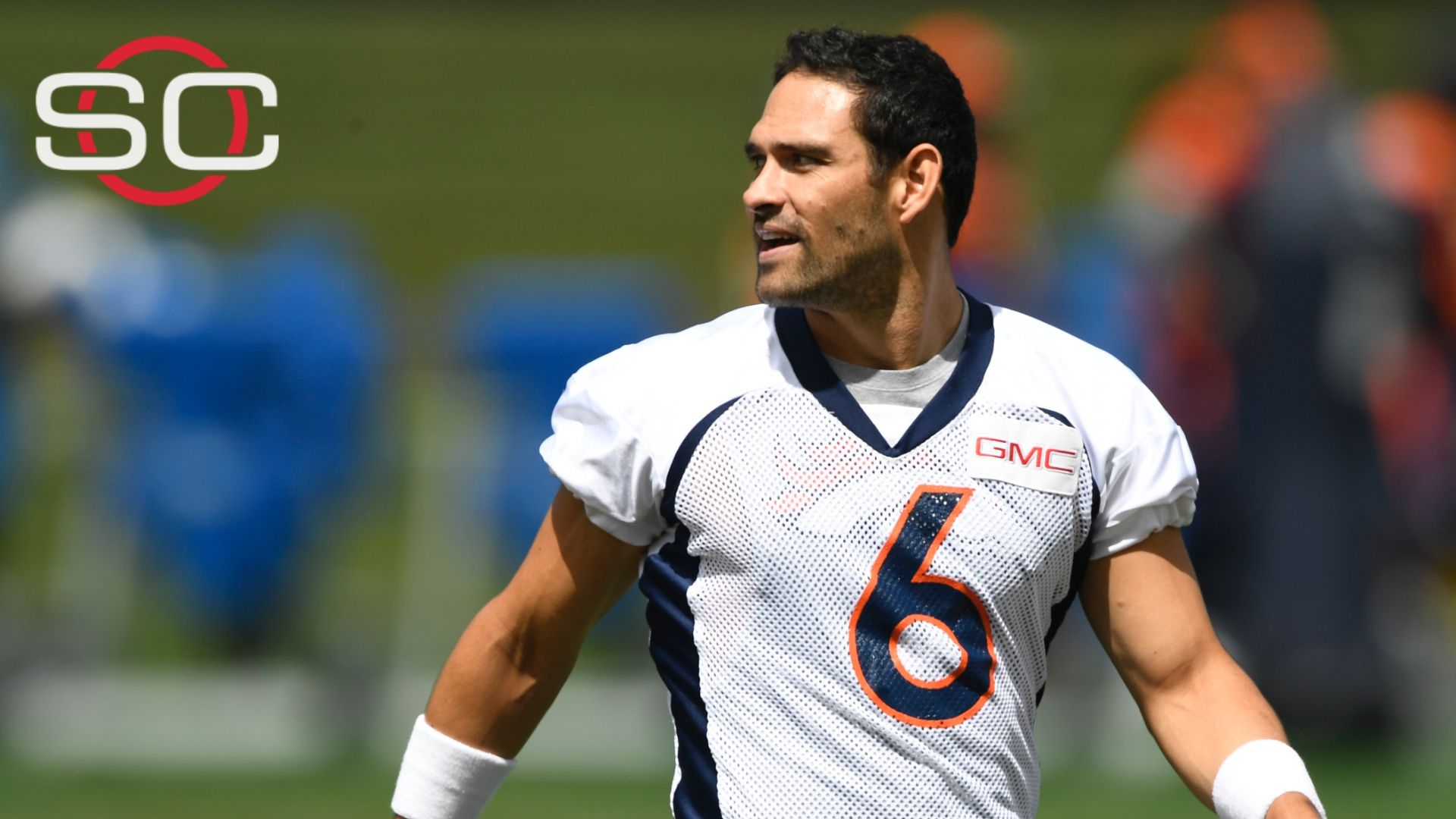