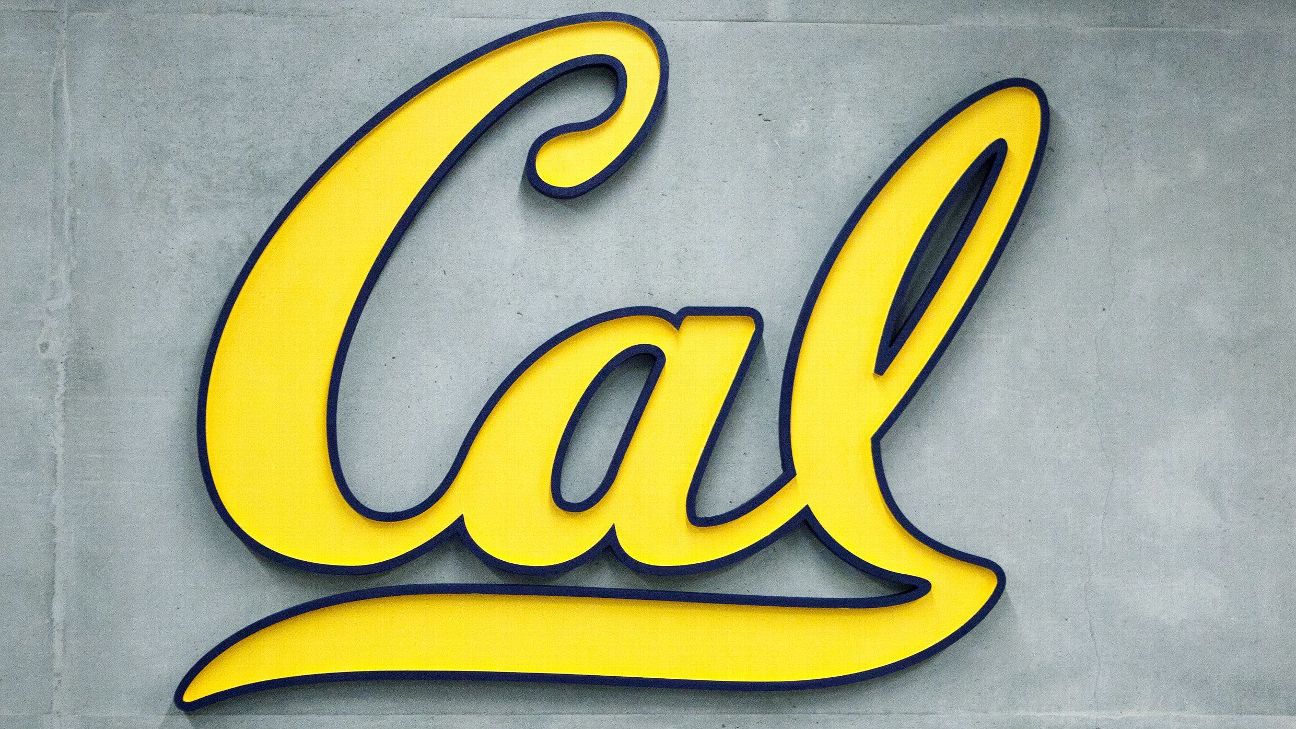 Heyward, who announced his departure from Oregon on Twitter but didn't specify his new destination, just completed his fourth season with the Ducks. He will replace Tim DeRuyter, whomOregon is hiring as its primary defensive coordinator, replacing Andy Avalos.


Cal will be the fifth Pac-12 team for Heyward, an Oregon Statealum who twice served as an assistant as his alma mater as well as Washingtonand USCbefore joining the Oregon staff under Willie Taggart.