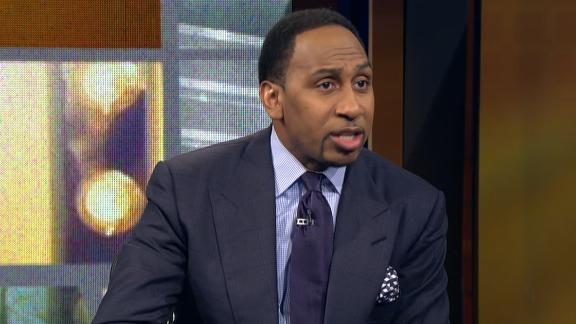 "It looks like something could get done," one source told Werder.

Sources told Werder on Monday the Saints and Brees' agent, Tom Condon, had resumed talks over a possible contract extension.

There has been dialogue between the two for approximately a week and an exchange of proposals in recent days. Brees, 37, has said he will not negotiate once the season begins Sunday with the Saints at home against the Oakland Raiders.

Brees has just one year left on his current contract. And if an extension isn't reached, he could become an unrestricted free agent next spring. It would cost the Saints nearly $43 million to use the franchise tag on Brees for the third time in his career (a 44 percent raise over his current salary-cap cost of $30 million).

A source told ESPN's Mike Triplett that the extension Brees and the Saints are currently discussing may be shorter in length than other recent blockbuster quarterback deals.

Brees became the highest-paid player in NFL history when he signed a five-year, $100 million contract in 2012. However, his $20 million average has been passed 11 times since then -- including twice by Baltimore Ravens QB Joe Flacco.

However, the biggest sticking point in Brees' contract will likely be the guaranteed money, because of his age. If Brees wants more than $60 million in guarantees like other top quarterbacks, that would guarantee him money into his age-39 or age-40 season.

Brees is still going strong. He led the NFL in passing for the fourth time in five seasons last year with 4,870 yards in just 15 games played.

However, the Saints have not been going strong, with back-to-back 7-9 seasons. And they'll need to decide if they want to re-up with their future Hall of Fame quarterback or reboot. 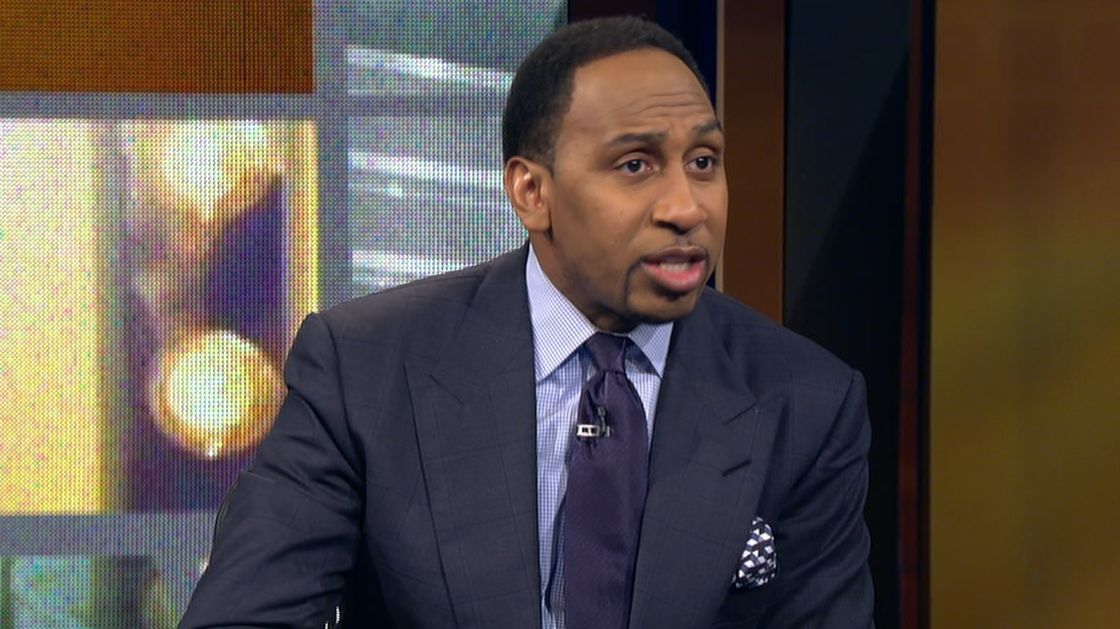