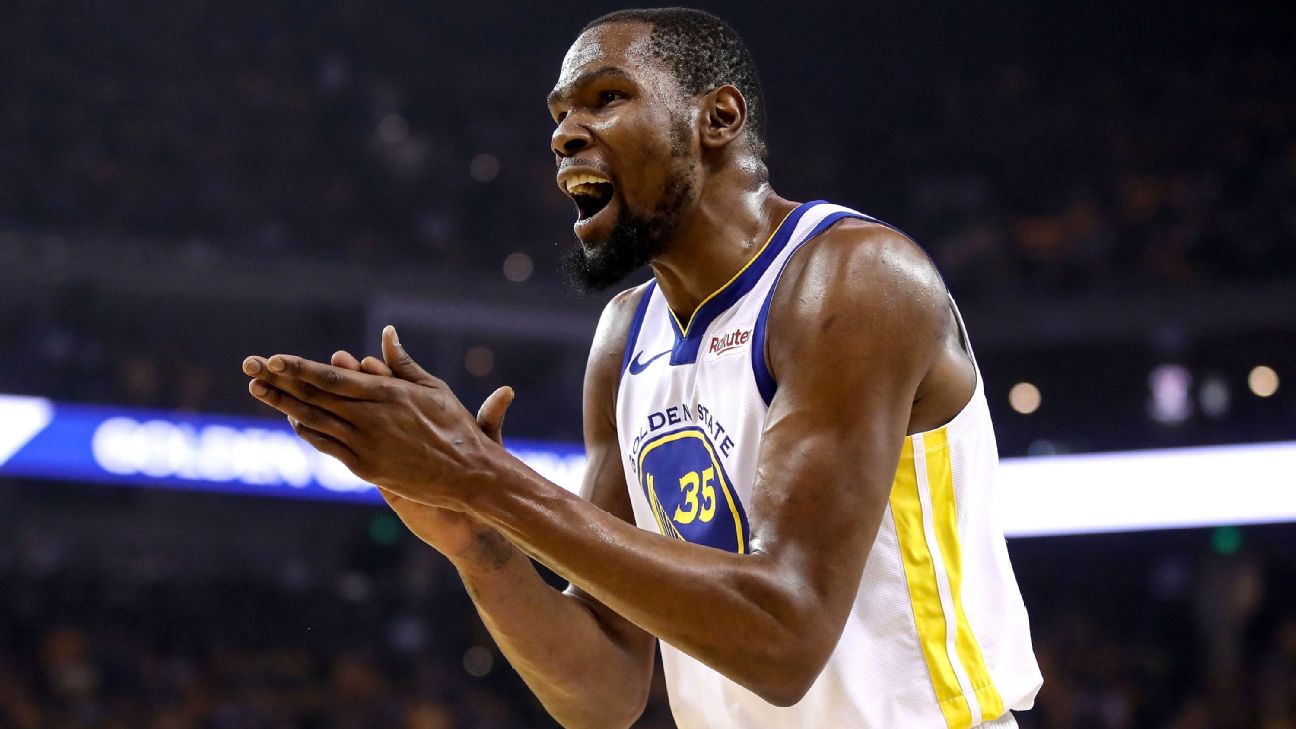 Durant and Kleiman are together in New York, where they've been mulling Durant's free-agency options. So far, it has been a fairly clandestine process.

Durant is still considering a number of scenarios in free agency, including a return to Golden State, league sources tell ESPN. The New York Knicks, Brooklyn Nets and LA Clippers are also believed to be considerations, sources said.

Durant, a two-time NBA Finals MVP with the Warriors, suffered a torn Achilles tendon in Game 5 of the Finals on June 10 and is expected to need the 2019-20 season to fully rehabilitate the injury.

Every team pursuing him is expected to still offer him a full max contract. 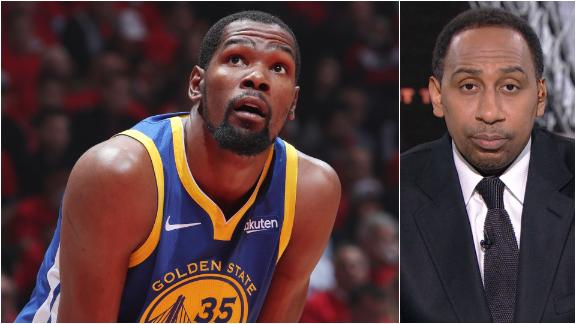 Stephen A. sees KD signing with Knicks or Nets
With Kevin Durant declining his player option, Stephen A. Smith believes Durant will end up in New York with the Nets or Knicks. 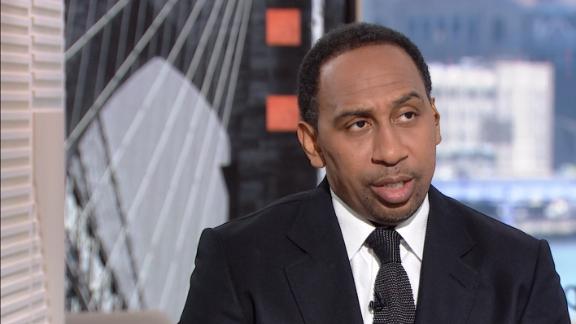