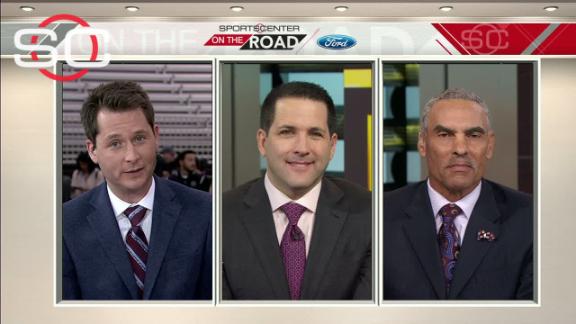 The interview is likely to occur Monday, before the NFL owners meet in Houston, sources told Schefter.

The Eagles must receive permission from the Giants for the interview because Coughlin resigned as New York's coach with one year left on his contract. The Giants, however, will not stand in the way of Coughlin interviewing with the NFC East rival Eagles, sources told Schefter.

Coughlin, who resigned Monday after his third straight losing season with the Giants, is intrigued by the Eagles' job because of his familiarity with the organization and because of Philadelphia's proximity to his family in New Jersey, sources told ESPN's Dan Graziano.

Fox Sports reported late Friday that Coughlin was expected to speak to the Eagles at some point this coming week.

Coughlin, 69, acknowledged Tuesday that he would be open to coaching again after 12 years with the Giants. The two-time Super Bowl-winning coach is not interested in interviewing for multiple positions, but he would be interested in coaching if he felt the situation was right, sources confirmed to Graziano.

The Eagles have been seeking a replacement for Chip Kelly, who was fired five days before Philadelphia's season-ending victory over Coughlin and the Giants.

Herm thinks Coughlin to Eagles an 'interesting move'
ESPN NFL Insider Adam Schefter says it wouldn't be surprising if Tom Coughlin has more than one head-coaching interview and NFL analyst Herm Edwards gives his take on the interview process. 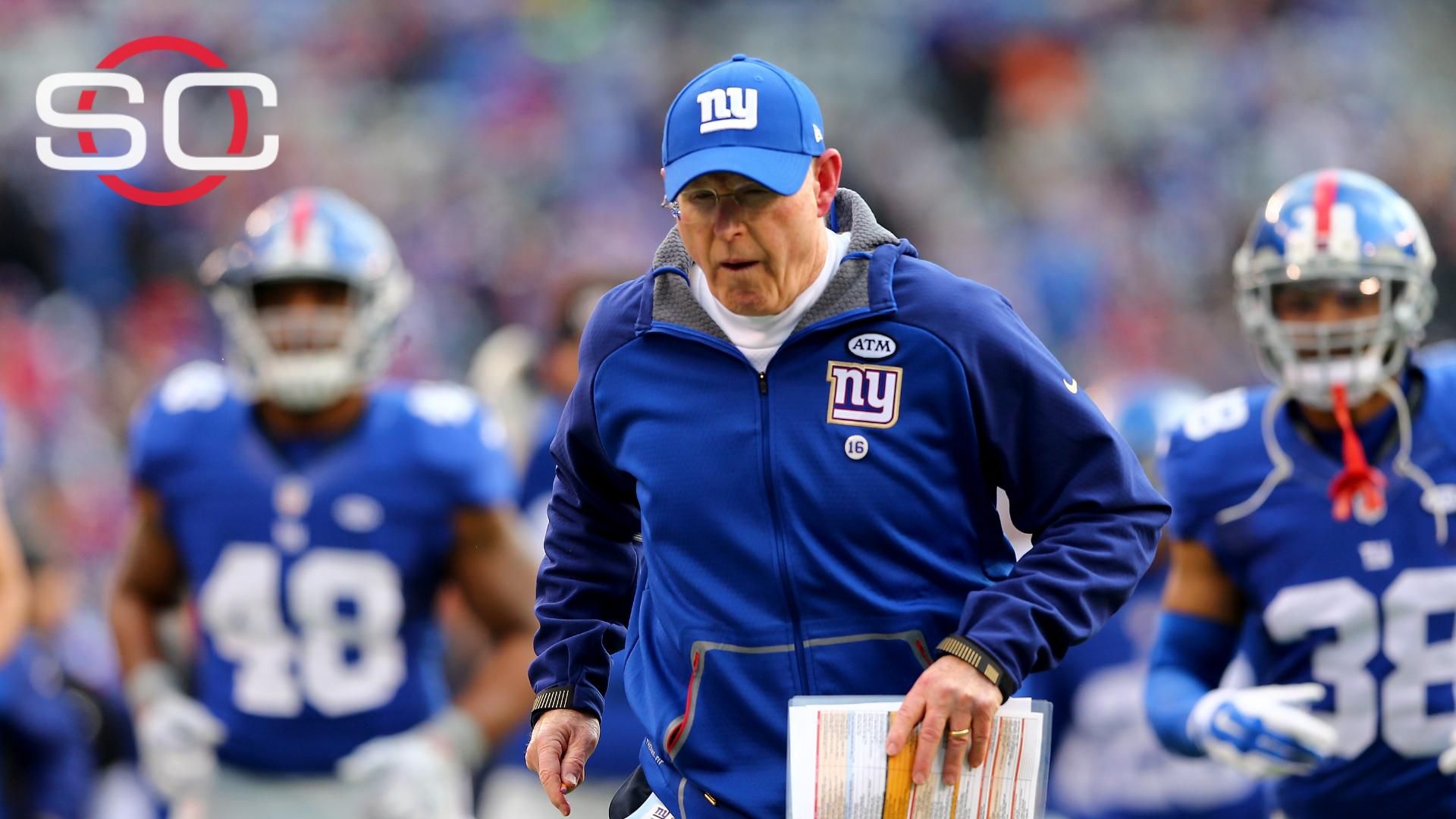