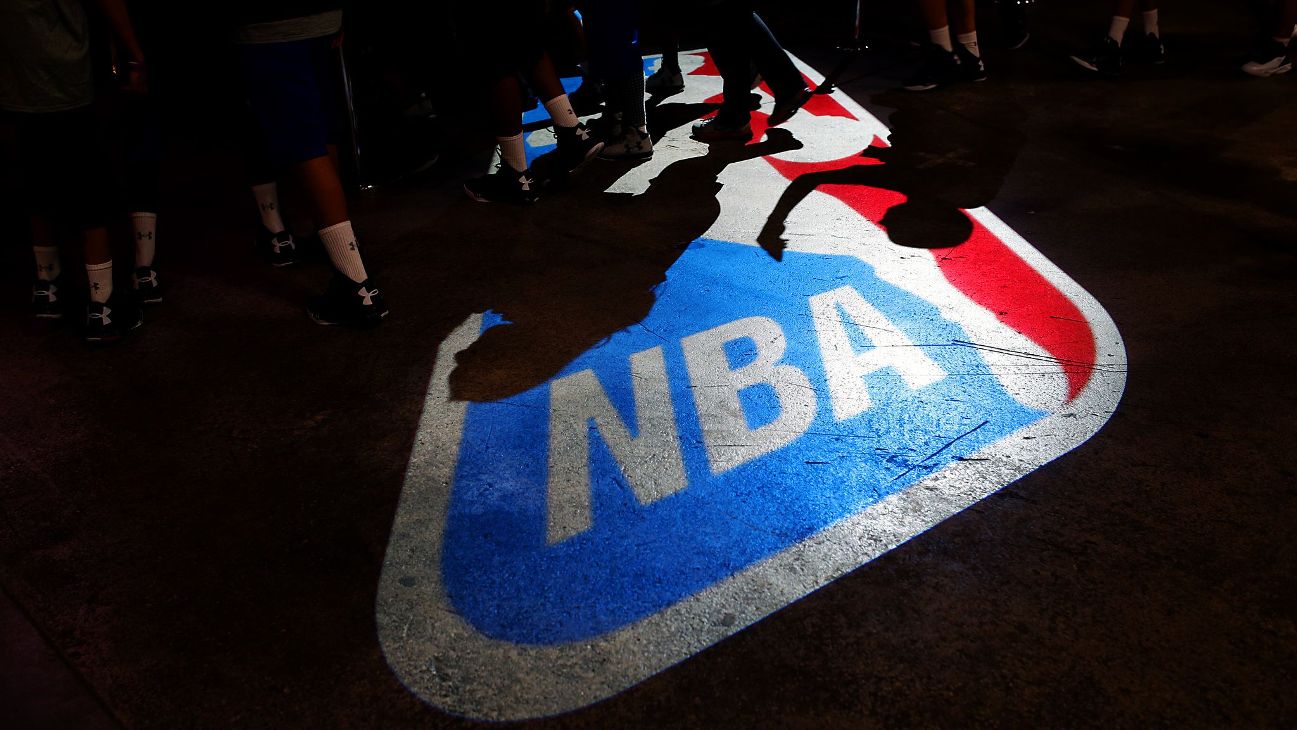 The NBA is in deep discussions on a second "bubble" in Chicago for the eight teams that were not invited to play in Florida, enabling them to participate in a mini-training camp and subsequent games against other clubs with a target date of September, sources told ESPN on Thursday.

The details are still being hammered out, and teams continue to push for an alternative plan that would enable them to hold mini-camps within their local markets and to explore the idea of establishing regional sites where teams could scrimmage against each other.


Multiple team sources said union leader Michele Roberts has been steadfast in her insistence that the non-playoff teams follow the same protocol as the 22 teams that will be quarantined in Orlando and competing for the NBA championship. Commissioner Adam Silver supports Roberts on this issue, it was confirmed by those who were on the call.

"Michele has made it clear that's how it's going to be," said one front-office member whose team pushed to create a mini-camp within its own market. "Adam is going along with it. I understand their point, but it's frustrating for us that we can't loosen the restrictions a bit so we can get some work done in our own gyms."

Seven of the eight non-playoff teams participated in a call Thursday with league officials, with the New York Knicksas the lone team without a representative on the call because they were interviewing head-coaching candidates, including Los Angeles Lakers assistant Jason Kidd and San Antonio Spurs assistant Will Hardy, sources told ESPN. On that call, the league sought assurances from teams they will send their players if they move forward with the bubble format, sources told ESPN.

Play would be similar to a summer league format, with the specific parameters still being discussed.

"How they frame it is almost irrelevant to us," one general manager told ESPN. "It's more a chance to get our young guys out there working with some game simulation."

Pistonscoach Dwane Casey said he took an informal poll among the coaches who are not in Orlando, and he says the majority of them prefer holding their own mini-camps.

"We'd rather do that than go to the bubble," Casey said, "because unlike those teams in Orlando, we wouldn't be playing for the same reason.


"The reason we want these mini-camps is to get our team together, to have that camaraderie, to improve and enjoy some competition. We feel we can do that safely in our own environment. We can't let these guys sit around from March 11 to December without something. It's going to hurt their careers. It's too long of a layoff."

Some teams have pushed for a two-week delay before signing off on the second bubble, as concerns heighten over the number of NBA players testing positive for the coronavirus and as cases spike in Florida.

"A few of us would like to see how things go in Orlando," one team official told ESPN.

Other teams feel a two-week delay would potentially torpedo chances of the bubble altogether.

"Look how long it's taken to work out all the details for Orlando," one team GM said. "We don't have that kind of time."

The Warriors, who have notable veterans with championship pedigrees, among them Stephen Curry, Klay Thompson and Draymond Green, have agreed to participate if the bubble concept comes to pass, said general manager Bob Myers, although he did not specify who would be on the roster.

"Our position is, 'Let us know what's possible,"' Myers said. "Until we really know, it's hard to say. If we can get the majority of our players to go, and if it's beneficial, then we'll do that. If we can't, we'll take what we can get. This whole thing is about balancing health and safety. From a team standpoint, what solutions check as many boxes as it can?

"One of the things is, you try not to judge. Everybody is right in a certain sense. Whether we pursue the opportunity to get our young players some work in some safe environment locally or in a second bubble, we're in support of the pursuit. Now whether we get there or not is really a health and safety thing."


While it's highly unlikely Curry or Thompson would play in Chicago, there are a number of young players -- such as Hawksstar Trae Young and Cavaliersstar Collin Sexton -- who would likely welcome the opportunity.

The second bubble will be created at a substantial cost that will be split among the 30 teams, sources confirmed to ESPN.

The idea to provide the eight non-playoff teams with options to play arose out of concern that the long layoff would adversely impact young players whose ongoing development is critical to their franchises. Most teams did favor a mini-camp within their own market and then a week or two of games against other NBA clubs.

Roberts pushed back, insisting it was not fair to treat 22 teams one way, with stringent daily testing, quarantine requirements and personal sacrifice, and allow the other eight teams to design their own rules.

One general manager reported his players were actually relieved to learn their bubble would also require daily testing, like in Orlando.

The NBA has discussed setting up the bubble in Chicago with approximately two weeks of practice, then four games for each team. Participation in the bubble would be voluntary, sources said.

"You probably won't see Blake Griffin and guys like that," one GM said, "but I bet some veterans will show. These guys miss basketball. They're itching to play." 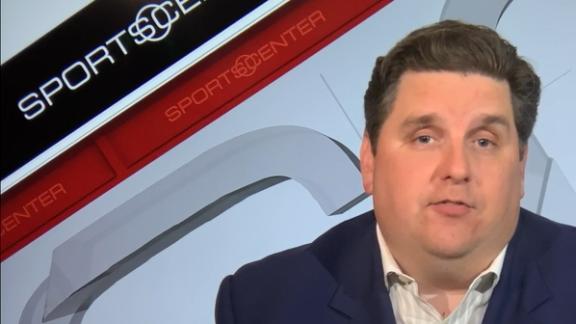 California to allow theme parks to reopen at reduced capacity