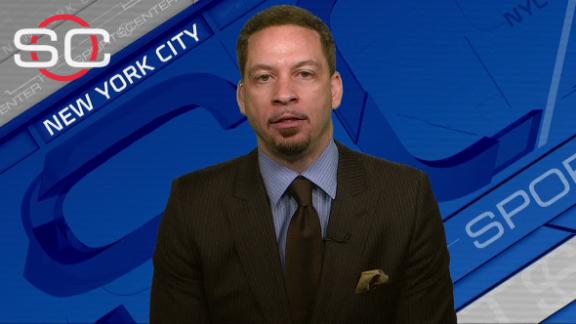 Ray Allen, one of the greatest shooters in NBA history, is considering making a comeback, according to league sources.

The Warriors are unsure whether they want to pursue the future Hall of Famer, sources said. Allen's contact with the Cavs was first reported by Cleveland.com.

Allen, who will turn 41 on July 20, is also not absolutely sure he wants to return after sitting out the past two seasons. But he is intrigued by the possibility of playing for another championship, and in addition to the Warriors and Cavs, he would consider joining the San Antonio Spurs and Los Angeles Clippers, sources said.

During his 18-year playing career, Allen was known as one of the league's best-conditioned athletes. That, along with the increased value of 3-point shooting in today's NBA, has led contending teams to pursue him over the past couple of seasons. He averaged 9.6 points for the Miami Heat in 2013-14, his final season.

In 2013, Allen salvaged the title hopes of LeBron James, Dwyane Wade and the Heat by making a game-tying 3-pointer with 5.2 seconds left in regulation to force overtime against San Antonio in Game 6 of the NBA Finals. Miami went on to win the series in seven games. 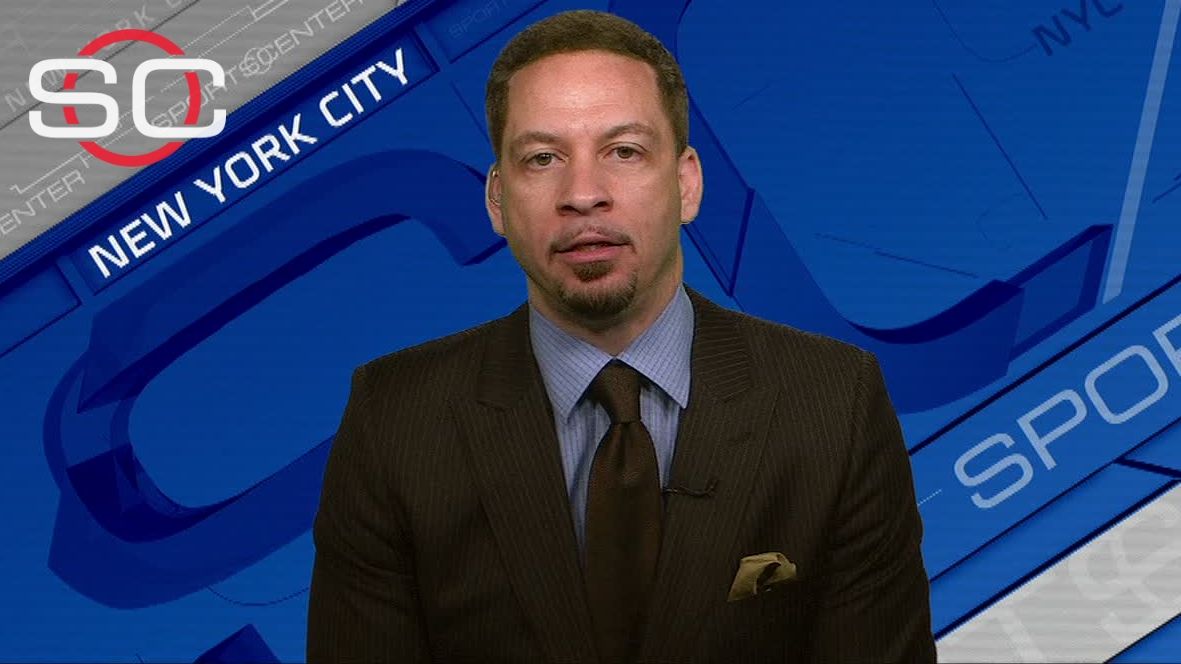