Sources: Yasiel Puig not expected to be suspended for bar incident 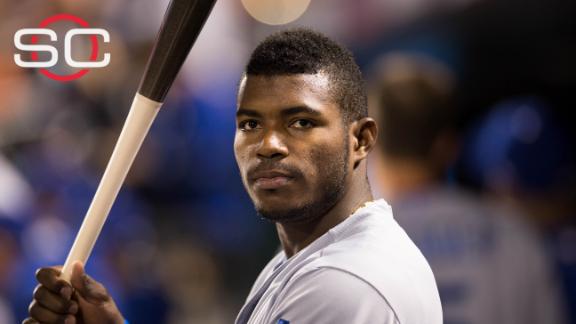 Puig, 25, was involved in an incident at a Miami bar in November in which police said he got into a fight with a bouncer. Reports alleged that Puig also shoved his sister.

Neither Puig nor the bouncer pressed charges over the incident.

While the investigation is not closed and a final decision might take some time, sources told Gomez nothing has been uncovered that would warrant a suspension.

Puig was said to be initially uncooperative with MLB investigators but has since obliged all requests from the league.

Colorado Rockies shortstop Jose Reyes is on paid leave as he prepares to go to trial April 4 in Hawaii for allegedly assaulting his wife in October.

Puig, who defected from Cuba in 2012, makes his offseason home in Miami. He signed a $42 million, seven-year contract in June 2012. 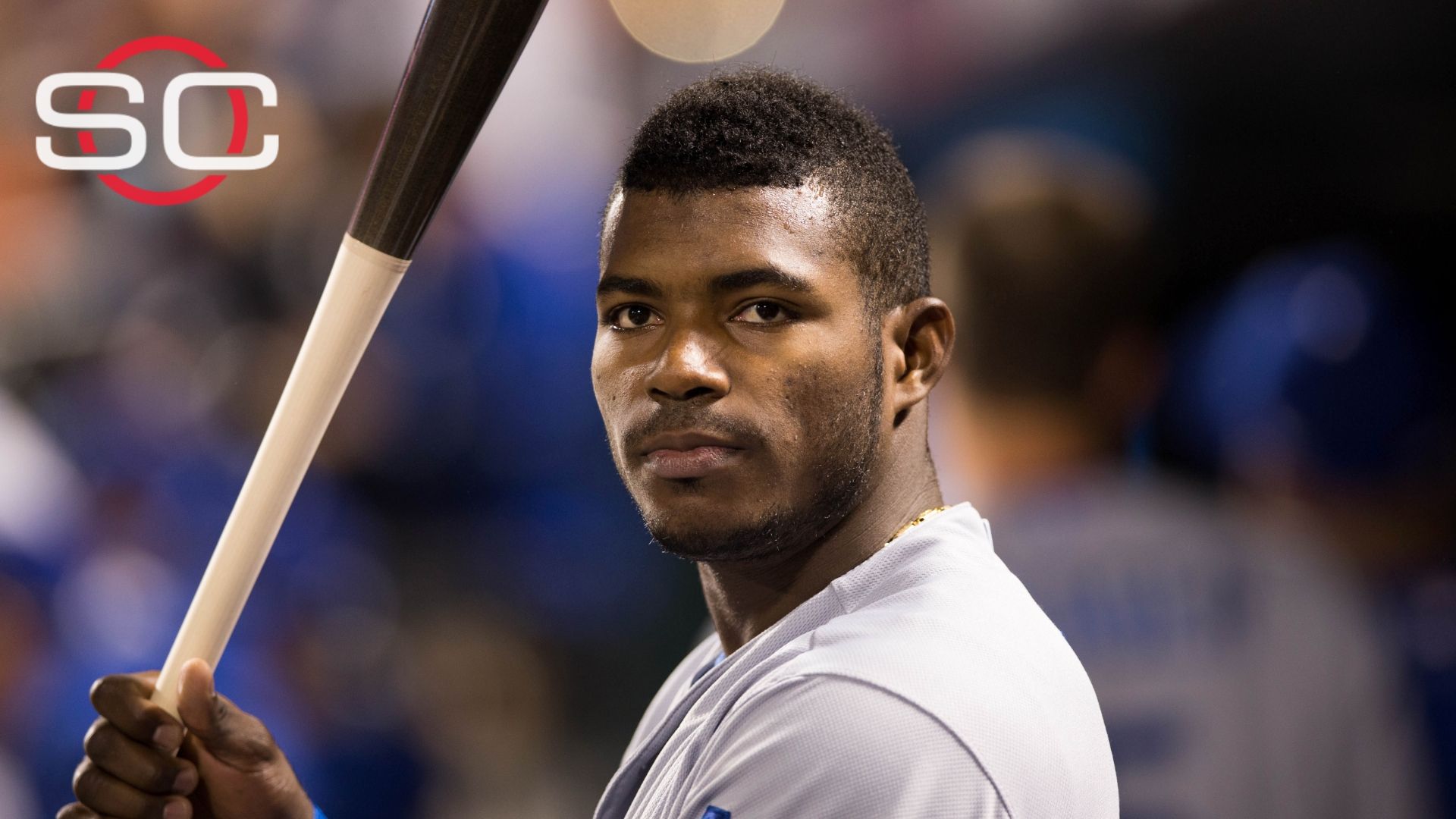 Puig case not at the same level as Chapman
Pedro Gomez discusses why it is unlikely Yasiel Puig will receive a suspension for an alleged domestic violence incident even though Aroldis Chapman received a 30-game suspension for his involvement in an alleged incident.
Related topics:
sportsespnmlblos angeles dodgersdisciplinedomestic violencesuspensionsisteryasiel puig
Copyright © 2020 ESPN Internet Ventures. All rights reserved.
More Videos
From CNN Newsource affiliates
TOP STORIES
Man dies after Tesla crashes, bursts into flames in Pleasanton