KGO
By by Amanda del Castillo
SAN JOSE, Calif. (KGO) -- New research out by the National Federation of State High School Associations (NFHS) shows high school football took a hit in participation for the second year in a row. Though numbers for the 2017-2018 show the decline in participation has slowed from the year prior.

For many parents, safety on the field remains the biggest concern. This is the main reason Coyote Creek Youth Sports president, Andre Hunt, invested in the Shadowman Junior football tackling system.

On Monday, young athletes and coaches met with the CEO and founder of Shadowman Sports for an injury-prevention clinic at the Yerba Buena High School football field in San Jose.

"We're in the 21st Century now," Andre Hunt told ABC7 News. "A lot of that what I would call '20th Century coaching techniques' have gone out the window- they have to."

The Shadowman Sports system has already been adopted by USA Football, Football Canada, and the Texas Youth Football Association.

Its approach incorporates the first movable and detachable tacking systems that allow football and rugby teams at every level to promote proper rugby-style tackling techniques and reduce player-on-player contact during practice.

ABC7 News connected with the system's CEO and founder, JP Hartigan who explained he played rugby for 12 years in Ireland. He was studying engineering, and in 2008-2009 he took a closer look at the physics behind tackling.

"There's a smarter way to tackle now and there are solutions," he said.

The game of football has been scrutinized for its link to brain trauma and other injuries. Many blame the threat of danger for the decline in youth and high school participation.

"When some parents think of football, they think of the NFL. They think of college... 350-lbs guys playing with 150-lbs guys... and that's just not how it is in Pop Warner football," Hunt said.

He's served as the President of Coyote Creek Youth Sports for 29 years.

"We are what we're taught to be," Hunt added. "And when you start training kids at a young age about how to correctly play this game- particularly as it relates to safety issue- it's certainly just going to feed itself up."

He and Hartigan believe the approach of eliminating player-to-player contact during practice ultimately reduces the risk of injury, and allows more time for athletes to learn proper ways to play the game.

"It's engineered to kind of teach you the right way to tackle, but if you do make a mistake it's a 'coachable' moment," Hartigan said. "You just repeat the rep. Where if I make a mistake on a fellow player, there's that injury risk."

On Monday, Hunt invited parents with any concerns to come out and watch one of the program's practices to understand how seriously coaches take safety, and to witness how safety protocols have changed.

"We want kids to be able to come out and just have a good sports experience," he said. "Have a good team experience and that's really what we're all about."

Youth athletes who participated in Monday's clinic ranged from ages five to 13-years-old. 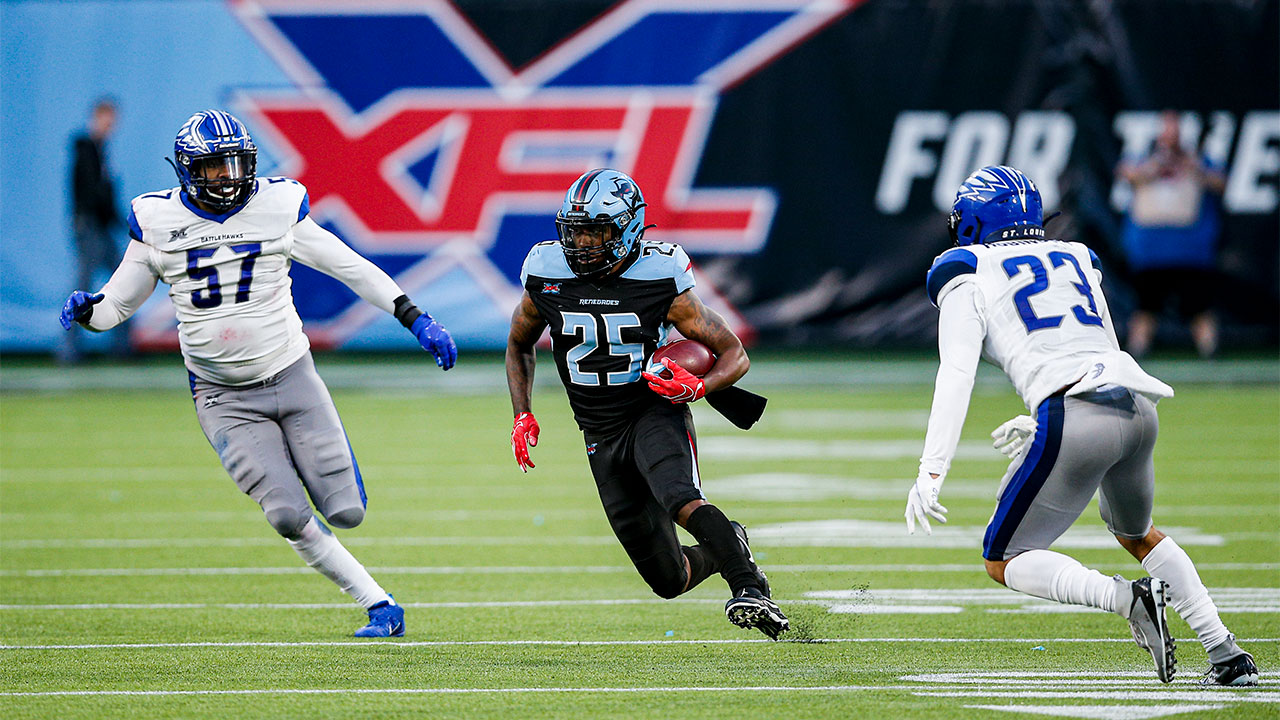 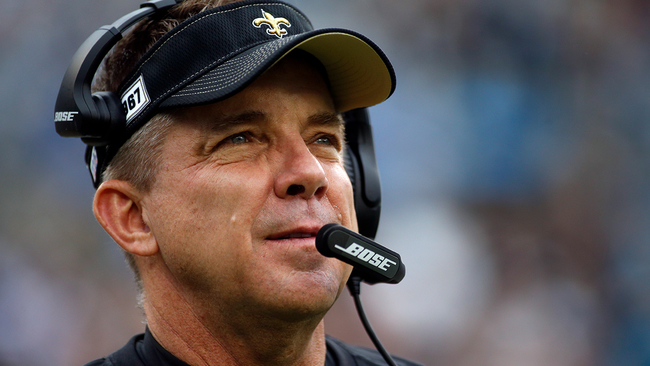