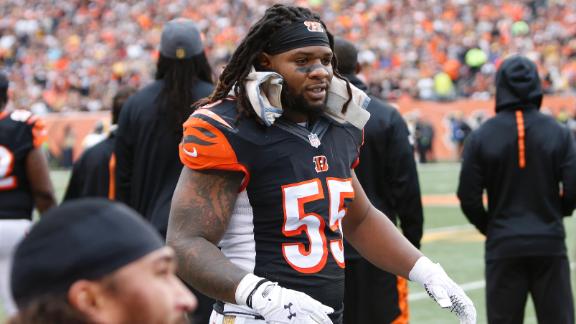 During his weekly appearance with Pittsburgh's 93.7 The Fan, Roethlisberger recalled Burfict telling him on the field that he got pushed into him. He said Burfict, who was not penalized on the play but could be disciplined by the league, told him, "My bad."

Roethlisberger watched the clip after the game.

"I don't buy he was pushed," Roethlisberger said. "I think he was definitely diving low for my legs."

A Steelers source told ESPN that Roethlisberger's claim is validated based on film review.

Burfict appeared to celebrate a knee injury to Le'Veon Bell in the teams' Nov. 1 game, and he appeared to start Sunday's pregame scuffle that involved several players from both teams.

The Steelers-Bengals rivalry reached a boiling point Sunday with several after-the-whistle fights in the first half. Roethlisberger said the game featured more in-game chippy play than he can remember -- "stuff that was kind of unusual."

AFC North rivalries are always heated but should be controlled, Roethlisberger said.

"There's got to be a level of professionalism when you play," he said.

The Bengals were especially fired up, with cornerbackAdam "Pacman" Jonesreleasing a not-safe-for-work Instagram post on Sunday trashing the Steelers.

Asked whether the Steelers are in the Bengals' heads, Roethlisberger said, "I'm not going to say that, but I won't disagree with you."

Roethlisberger knows that physical games can be difficult to police but said officials are "the only ones that can do something." Players can't retaliate without risking penalty or ejection.

The Bengals are off Tuesday, but coach Marvin Lewis said Monday that he and Steelers coach Mike Tomlin talked about the incidents.

Burfict has a history of serious disciplinary issues for his play on the field. He has been fined a total of $77,000 for four incidents, most recently a $25,000 fine last season for deliberately twisting the ankles of Panthers quarterbackCam Newton and tight end Greg Olsen.

The Steelers also question Burfict's intentions on another play in which he allegedly kicked offensive linemanDavid DeCastroin the face after the linebacker attempted to lift and slam running backDeAngelo Williamsto the ground while tackling him. 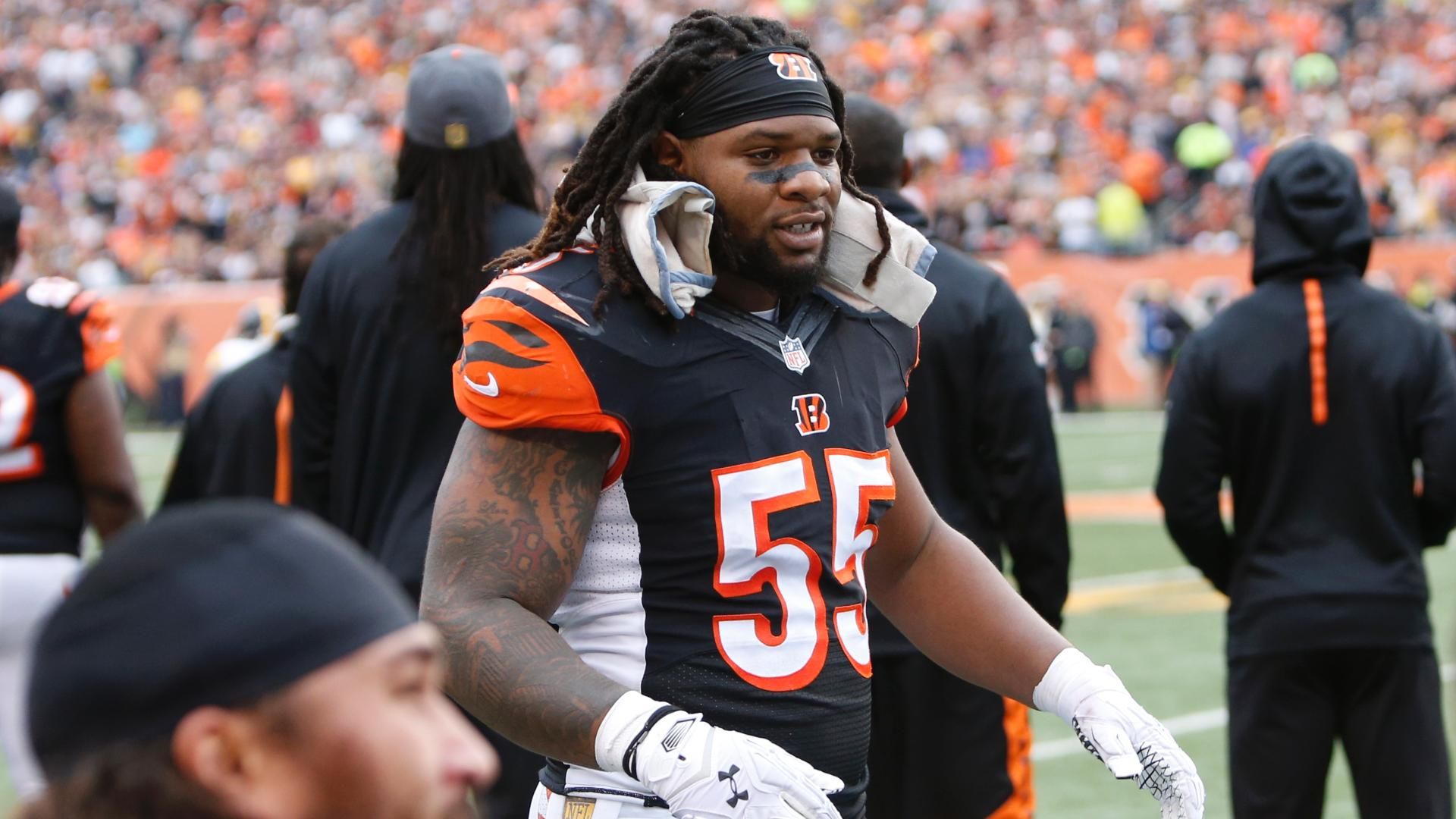