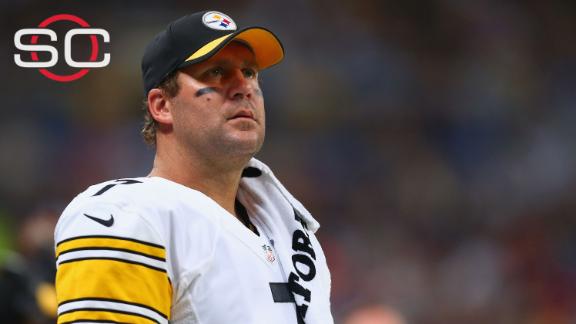 The Pittsburgh Steelers are preparing for Ben Roethlisberger to start Sunday against theCincinnati Bengals. Barring an unforeseen setback, he'll be the starter after a four-week absence due to a sprained left MCL and a bone bruise.

"We don't have any reservations or limitations about his ability," coach Mike Tomlin told reporters Tuesday. "As I sit here today, we're comfortable where he is in his overall ability. We're going to need him, obviously."

The Steelers will monitor whether Roethlisberger has any setbacks in this week's practices, but Tomlin said he won't assume Roethlisberger's mobility will be limited.

During his weekly appearance on 93.7 FM, Roethlisberger explained why he couldn't play last Sunday against the Chiefs,"I felt good in practice, but then Thursday night it (knee) just didn't feel real good, it kind of ached on me a little bit, didn't sleep a lot. It was a little discouraging, but I guess that's part of the rehab process."

The Steelers went 2-2 withMike Vickand Landry Jones in quarterback relief but ranked 24th in passer rating during that stint, compared to a No. 6 ranking in the first three games with Roethlisberger. Roethlisberger said Sunday he was "pretty close" to full participation in last week's practices and will consider his rehab a "day-to-day" process.

Roethlisberger is expected to wear a knee brace when he plays. With Vick still nursing a hamstring injury, Jones will be the No. 2 quarterback. 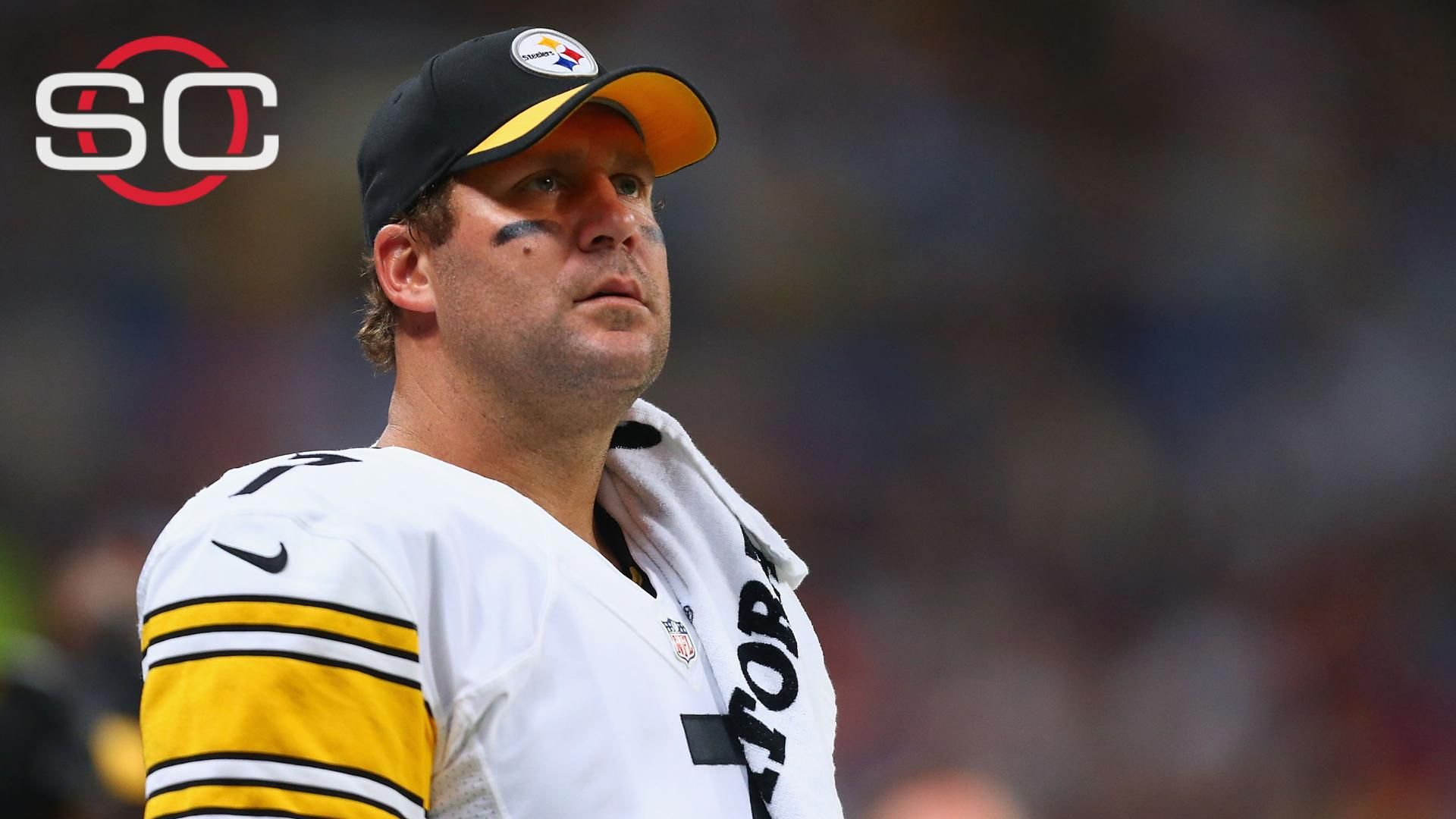 Big Ben should be big boost to Steelers
Antonio Pierce explains how the return of Ben Roethlisberger will help the Steelers. 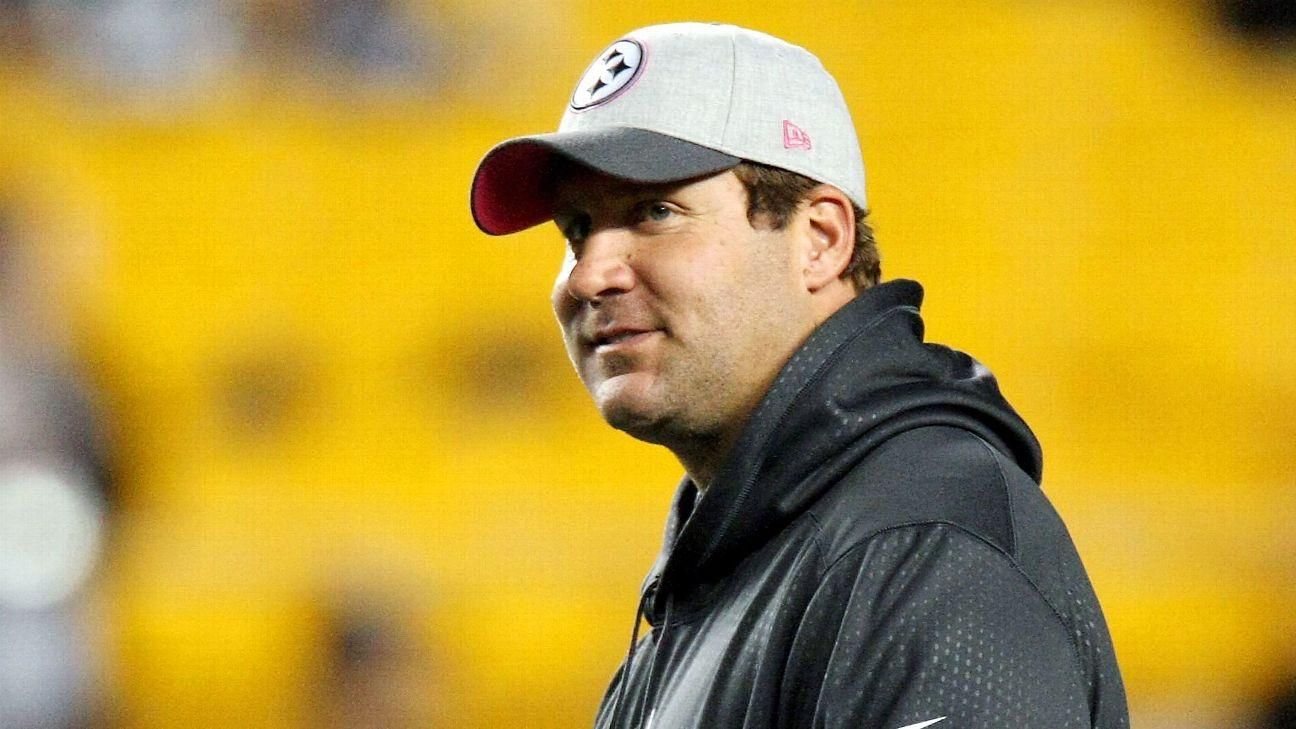