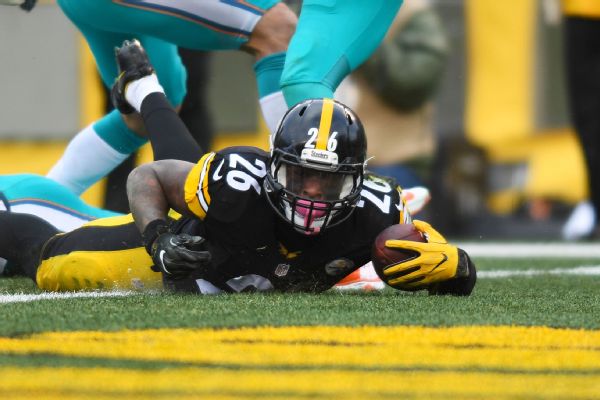 Le'Veon Bell says his patient approach to playing running back will change the NFL similar to how Stephen Curry changed the way basketball is played in the NBA.

"I think I'm changing the game," the Pittsburgh Steelers running back told Bleacher Report. "In that sense, I'm what Steph Curry is to basketball. Don't get me wrong, I don't necessarily think Steph Curry is the best basketball player, but he changed the game so he's going to always go down as being remembered. Now everyone wants to shoot the 3 and shoot it from deep."

Bell has a patient running style that requires his offensive linemen to hold their blocks before he attacks a hole, usually for a big gain. He said he expects young running backs to try to copy his style.

He recently described that style to ESPN's Jerome Bettis, telling the Steelers great that he looks off linebackers to bait them into the gap he doesn't want to hit before cutting back.

"I watch the linebacker ... but I'm not going to look at him. I don't even want him to know I see him," Bell said.

Draymond Green, Curry's teammate on the Golden State Warriors, played pickup basketball with Bell when both were athletes at Michigan State. He said Bell's comparison to Curry has merit.

"That patience he has as a runner has never been seen before," Green told Bleacher Report. "You had Barry Sanders, who shook you out of your socks. Quick as grease. You had 'the Bus' and his power running. You have super-fast runners. But a runner with the patience he has? I mean, I don't know if we've ever seen that. He's a special runner who's definitely transcending the game and it's fun to watch.

"No one else in the NFL runs like that, but I guarantee you, there will be some runners coming out -- and there's probably some in the NFL now -- that'll try to take on that technique."

When he was asked a follow-up question, Roethlisberger cited "two totally different sports" when he said he couldn't compare Bell and Curry.

On Sunday, Bell set the Steelers' franchise record for rushing yards in a playoff game with 167 yards in the 30-12 victory over the Miami Dolphins, breaking a mark set by Hall of Famer Franco Harris when he rushed for 158 yards inSuper Bowl IX.

Andy Reid, the coach of the Chiefs, the Steelers' opponent in the divisional round of the playoffs this weekend, on Monday called Bell "the most patient [running back] that I've ever seen." 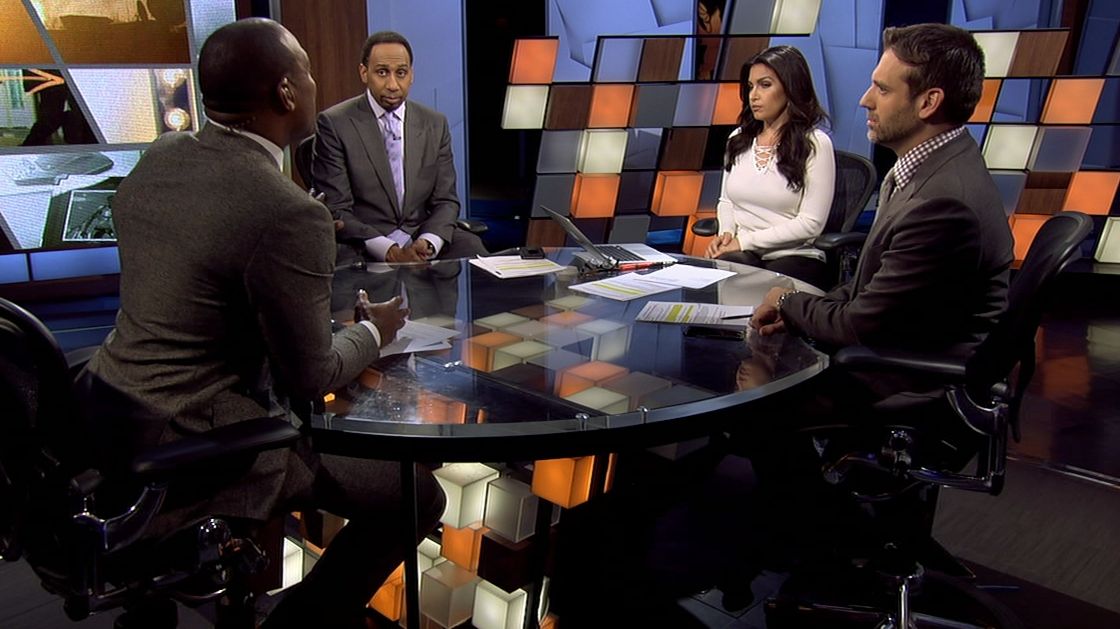