Steelers RT Marcus Gilbert to Cam Newton: 'Don't be out there if you're scared' 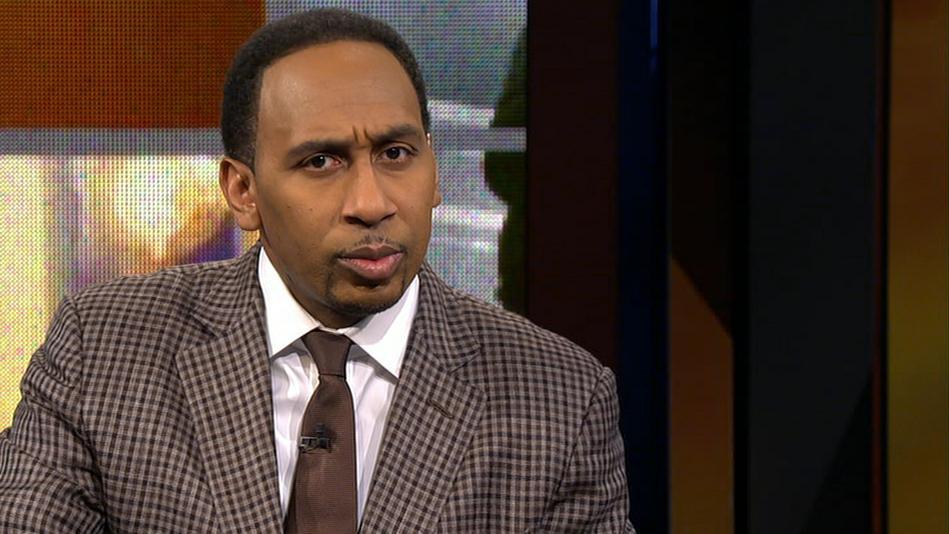 After absorbing a low hit from defensive tackle Calais Campbell in the Panthers' 30-20 victory Sunday over the Arizona Cardinals, Newton said he doesn't feel safe at times and planned to file a grievance over late hits to NFL commissioner Roger Goodell because "enough is enough."

Gilbert protects Pittsburgh quarterbackBen Roethlisberger, who is 6-foot-5, like Newton, and has been sacked 450 times in 12-plus seasons.

"Ben gets hit more than anybody in the league, and he never complains. C'mon, man. This is the game of football," Gilbert said. "If you're out there and you're scared to take a shot, then don't be out there, especially if you're a running quarterback. [Defenses] are going to take shots at you. Just the way, his style of playing football, how he celebrates, I guess he gives the guys a chip, like let's go hit the reigning NFL MVP."

Gilbert, a six-year NFL veteran who played briefly with Newton at the University of Florida, stressed that Newton is a "great player" and that he doesn't believe players are trying to intentionally hurt him.

But defenders might be trying to affect Newton mentally with physical play as a response to what Newton does during and after successful runs, Gilbert said.

"When he's running over people, he's going to stand right up and he's going to celebrate," Gilbert said. "This is the game of football. I'm sure there are cornerbacks or linebackers, whoever he's running over, the safeties, they aren't complaining about getting run over or getting crowned, facemask to facemask with the quarterback from a guy his size. Of course, guys are going to take shots ... I don't think anybody is trying to purposefully hurt him, but you're going to get those extra hits, especially against such a great player."

Newton's playing style came into focus after the quarterback missed Week 5 against the Tampa Bay Buccaneers because of a concussion. Newton also took several physical hits from the Denver Broncos in Week 1 that did not elicit penalties.

"If you don't like it, then tell the coach or the coordinator to change the whole game plan," Gilbert said. "Try to do something to protect you, because back a couple of years ago, when Ben was getting hit a lot, we had to change our offense a little bit, put in a little extra protection to help him stay upright because he is the franchise player."

Since 2014, Roethlisberger has averaged less than two sacks per game as part of a quick-strike passing game.

That being said, many of the worst hits on Newton have occurred in the pocket.

From Newton to Roethlisberger to the Patriots'Tom Brady, the game's best quarterbacks will always be a target for eager defensive players, Gilbert said.

"I'm sure all the other 53 guys on that team are hurting just as bad and pretty much take a lot of shots, too," Gilbert said. "Look at the running backs, look at the receivers going across the middle, the linemen, you get rolled up on all the time. It's just a football game, bro. You've got to embrace it, you've got to accept the challenge that's ahead of you, you have to go out there and play ball." 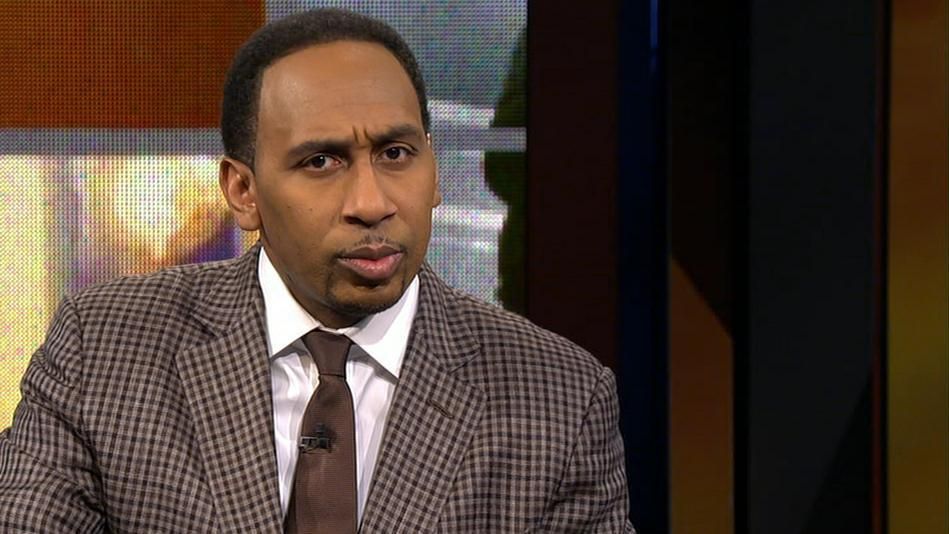 Is Cam Newton complaining because the Panthers are losing?
Stephen A. Smith thinks Cam Newton's complaints about the lack of calls may be due to the Panthers' lackluster season, not necessarily an increase in non-penalized plays.
Related topics:
sportsespnnflcarolina panthersmarcus gilbertcam newtoncheap shotspittsburgh steelers
Copyright © 2020 ESPN Internet Ventures. All rights reserved.
More Videos
From CNN Newsource affiliates
TOP STORIES