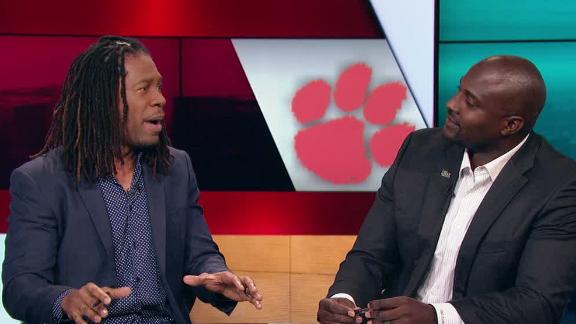 PITTSBURGH -- The NFL was ready to sideline Antonio Brown for the second half of Sunday's 34-3 loss to Philadelphia if he didn't take off his baby-blue cleats emblazoned with the faces of his children, the Steelers receiver confirmed on his weekly radio show on WDVE.

In Week 1, Brown's blue cleats with the No. 84 on the side earned him a fine for the NFL's uniform violation. Two weeks later, he displayed illustrations of his children on a new pair of cleats to celebrate "the four reasons I lace them up every day," as Brown tweeted before the game.

Brown apparently switched his shoes for the second half in Philadelphia, where Brown finished with 12 catches for 140 yards.

"He will inform the player when one occurs and that it needs to be rectified before he can play," Blandino said via email. "If the player does not comply, then the uniform inspector will notify game officials to not allow the player into the game until the violation is corrected. The rule book is explicit on the types of shoes and colors that can be worn and game officials are given the authority to keep the player out of the game if in violation."

According to league rules, wearing "foreign substances on body/uniform" earns a $9,115 fine for a first offense and $18,231 for a second offense. Or the league could categorize the fines under "personal messages," which results in a $6,076 fine for first-time offenses and $12,154 for a second.

Brown was unavailable for comment after Wednesday's practice -- saying he'd talk to the media Friday -- but had told ESPN on Sept. 15 that his two fines for a twerking touchdown celebration and the blue cleats were "nothing to a boss." 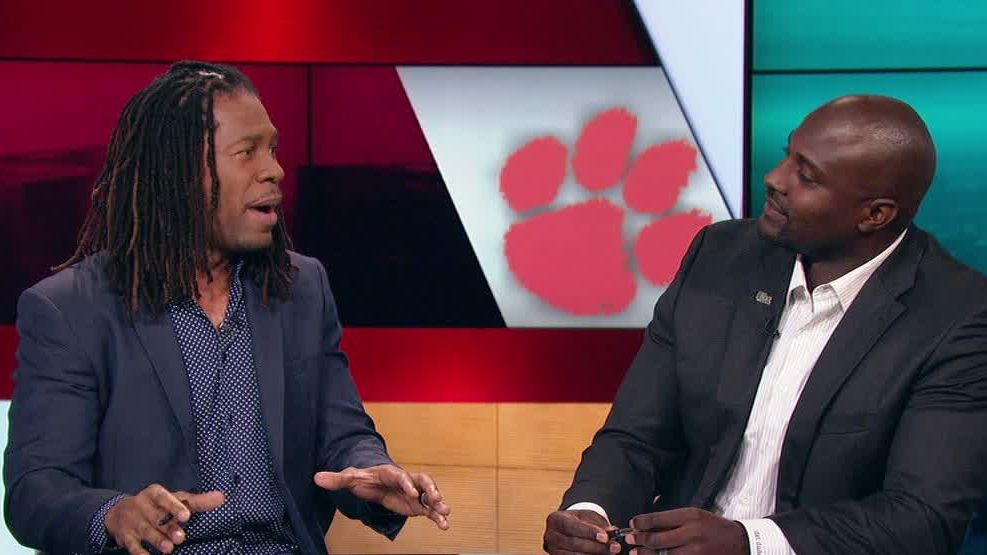