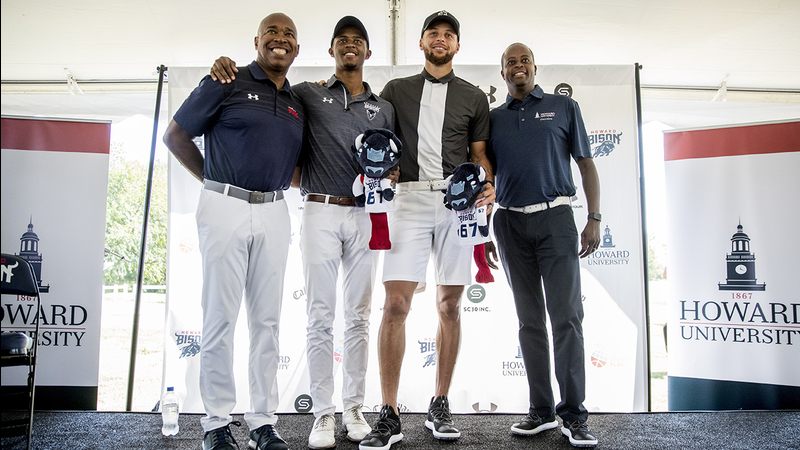 Curry is making a seven-figure donation to cover to cost of the program for six years. The two-time MVP held a news conference at the historically black university to make the announcement.

Having the support of a sports giant like @StephenCurry30 as we develop the 1st-ever NCAA Division 1 Men’s & Women’s Golf Program at Howard is incredible. We are excited for the opportunity this brings our students.

Curry was inspired by Howard senior and golfer, Otis Ferguson IV, whom he met during a campus visit earlier this year. Ferguson was working to get a Division 1 golf team at Howard, but was not having success until the superstar offered to help.

Curry is using his connections at Under Armour, Callaway, Eat. Learn. Play., among others, for help with equipment, uniforms, and more.

Howard University aims to debut the first men's and women's golf teams in the 2020/2021 academic year. The university previously had a Division 2 golf team and various intercollegiate and intramural club teams.

Curry is an avid golfer and has even launched a mini-golf series called "Holey Moley" on ABC. 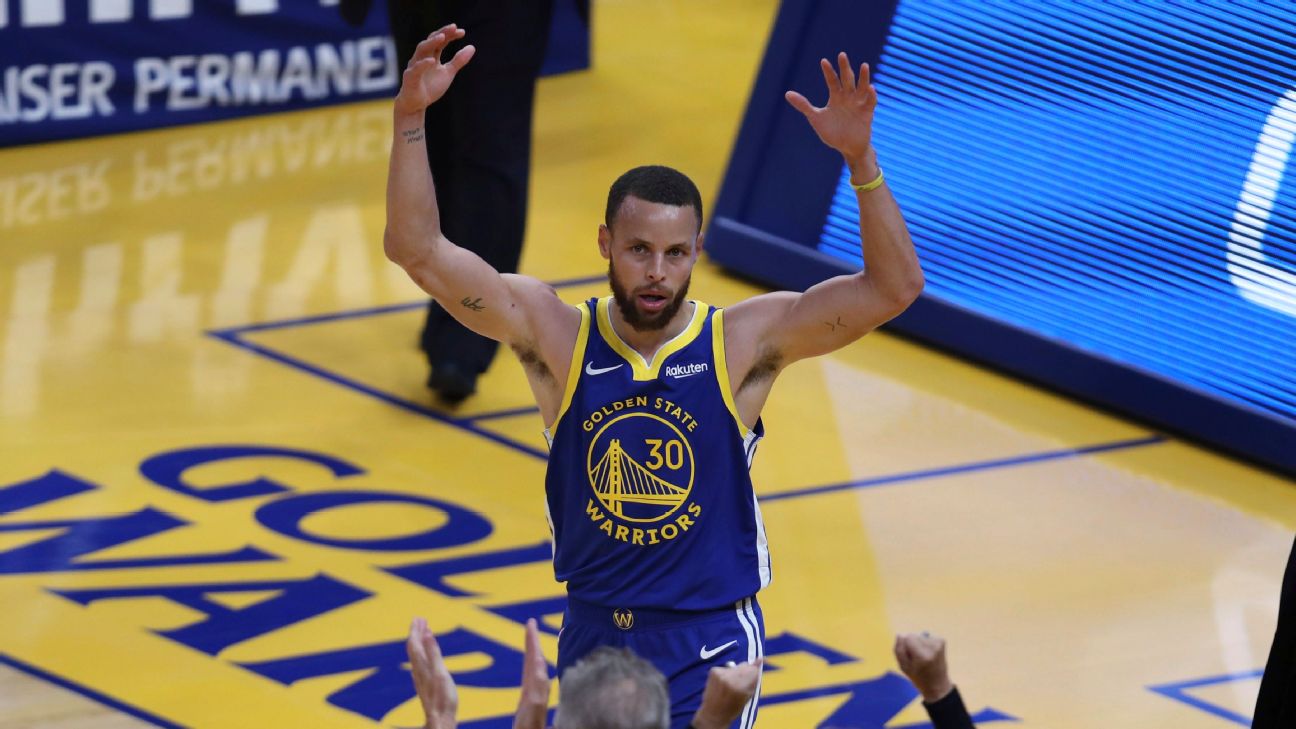 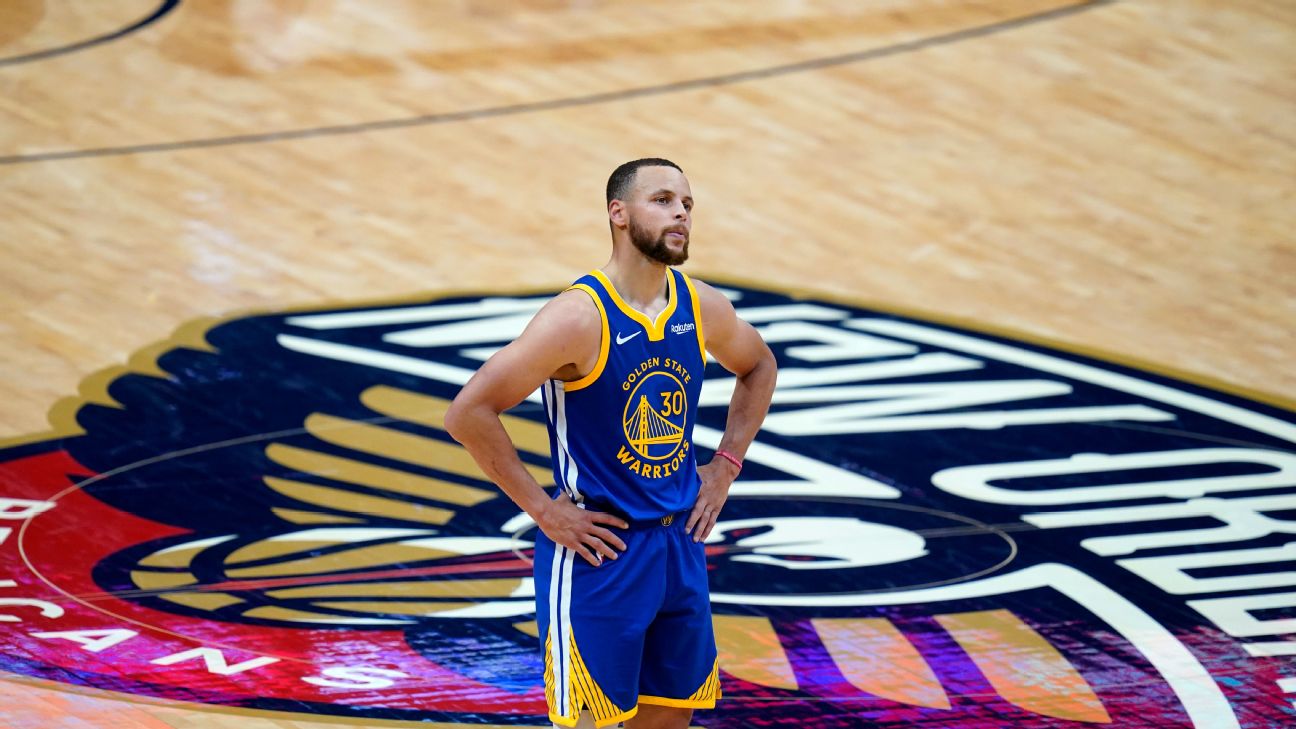 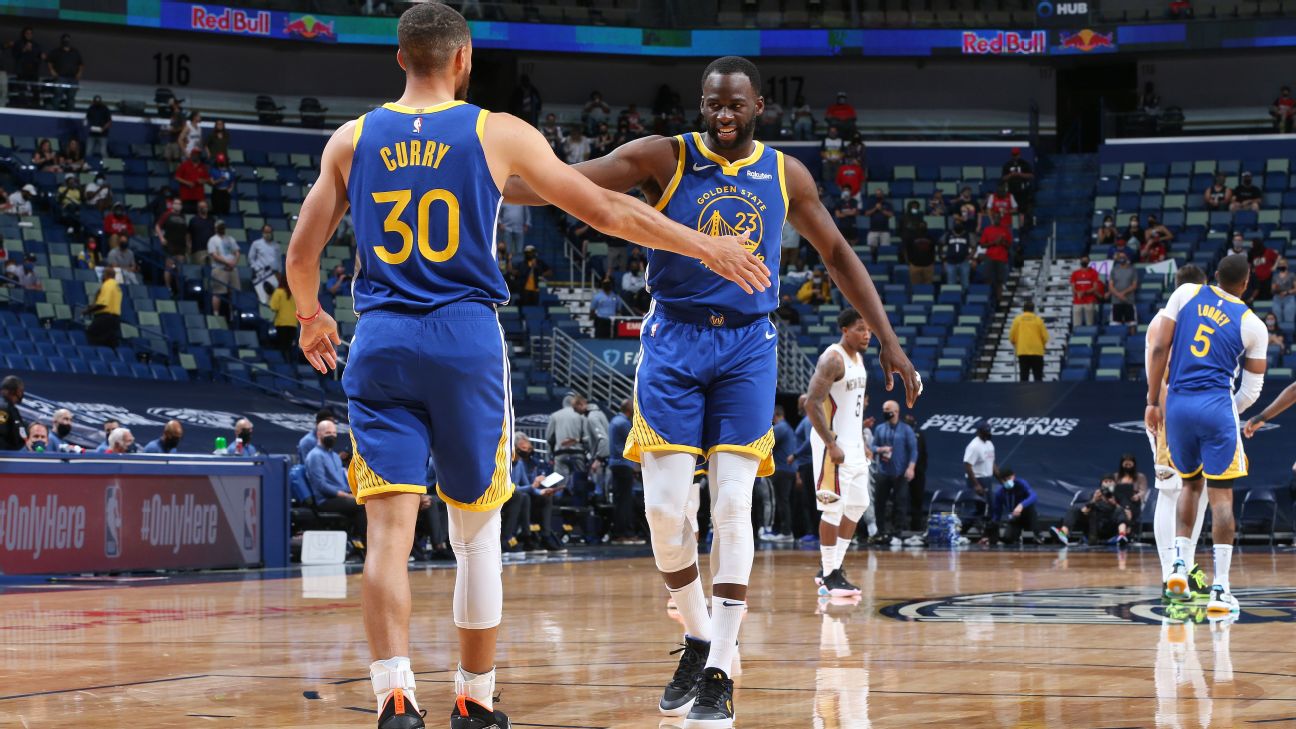