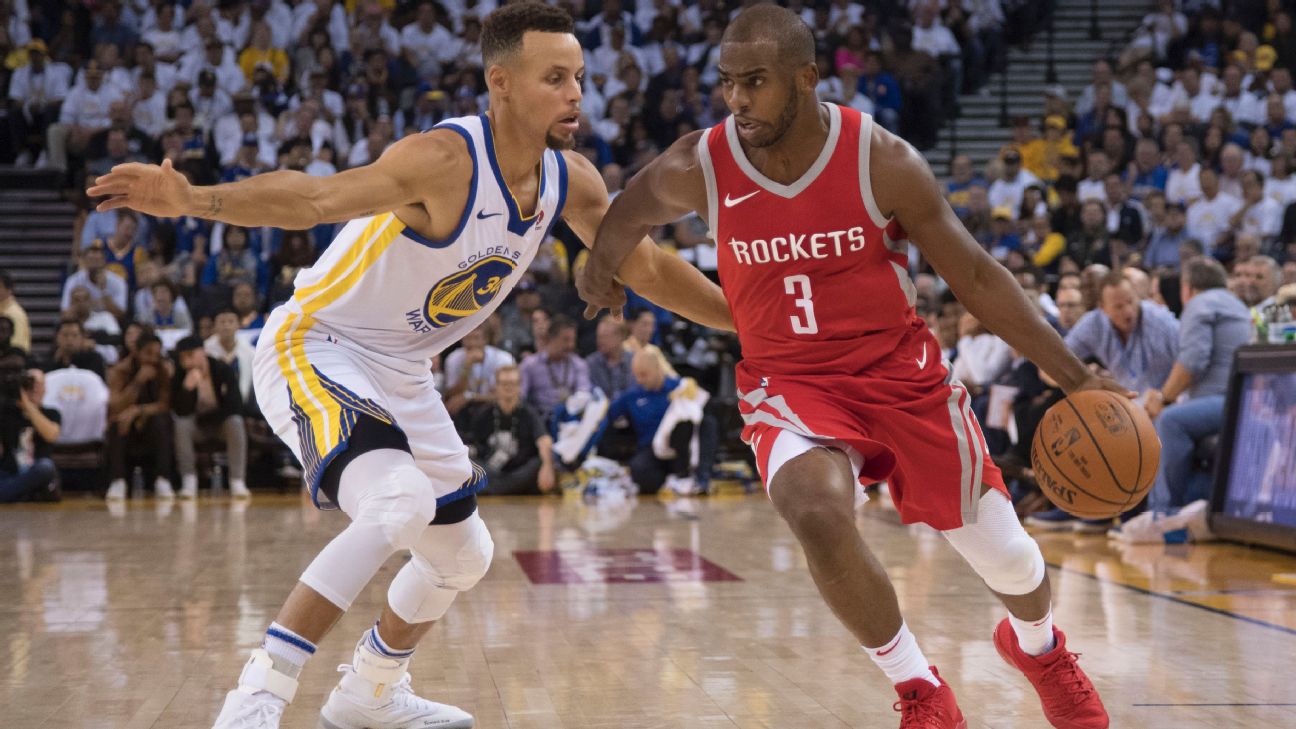 OAKLAND, Calif. -- Over the past five years, Stephen Curry and Chris Paul established a bit of a point guard rivalry whenever the Golden State Warriors and LA Clippers linked up.

However, Curry said there was a time early in his career when he considered Paul -- now a member of the Houston Rockets and the Warriors' opponent in the Western Conference finals -- to be a mentor of his.

The two All-Star point guards worked out together in the summer when Curry was taken seventh overall out of Davidson in the 2009 NBA draft.

"He was a great mentor when it came to understanding how a guy on his level prepared over the summer for an NBA season," Curry said after practice Friday. "How disciplined he was, his work ethic, and I got to see that firsthand after summer league through the beginning of the season. And obviously, we got a Carolina connection."

Paul, who played collegiately at Wake Forest, was 24 when he worked out with Curry. In an interview that year, he revealed some of the advice he gave the young Curry.

"I just told him to be aggressive, as aggressive as possible," Paul said then, almost nine years ago. "And as you watch games, because you're not sure if you're going to start when you come in as a rookie, I told him when you watch, learn different things. The best thing you can do coming in as a rookie is to watch. Watch basketball. When your team's not playing, watch another team play, because that's how you learn."

The two are not as close as they once were, but a mutual respect remains.

Paul is in the conference finals for the first time in his career, and Curry is seeking to advance to the NBA Finals for the fourth consecutive season.

Both players are likely future Hall of Famers, and despite their battles on the court, Curry said he appreciates the foundation Paul instilled in him.

"He demonstrated firsthand what it takes to be great in this league, and it was a nice little eye-opener for me that summer," he said. "Work out with him, compete against him and take that confidence I had into my rookie year [to] get off on a good foot." 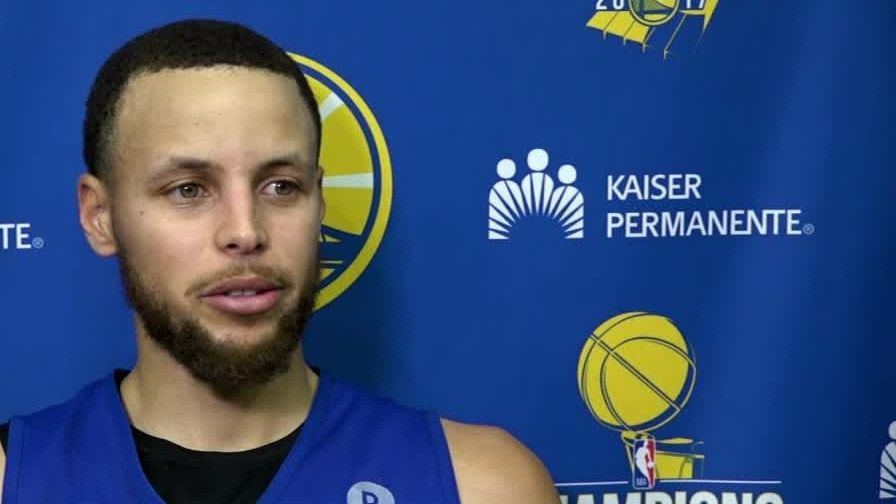 Curry loved learning from CP3
Steph Curry discusses the relationship he had with Chris Paul early in his career, learning about discipline and work ethic during his rookie year.