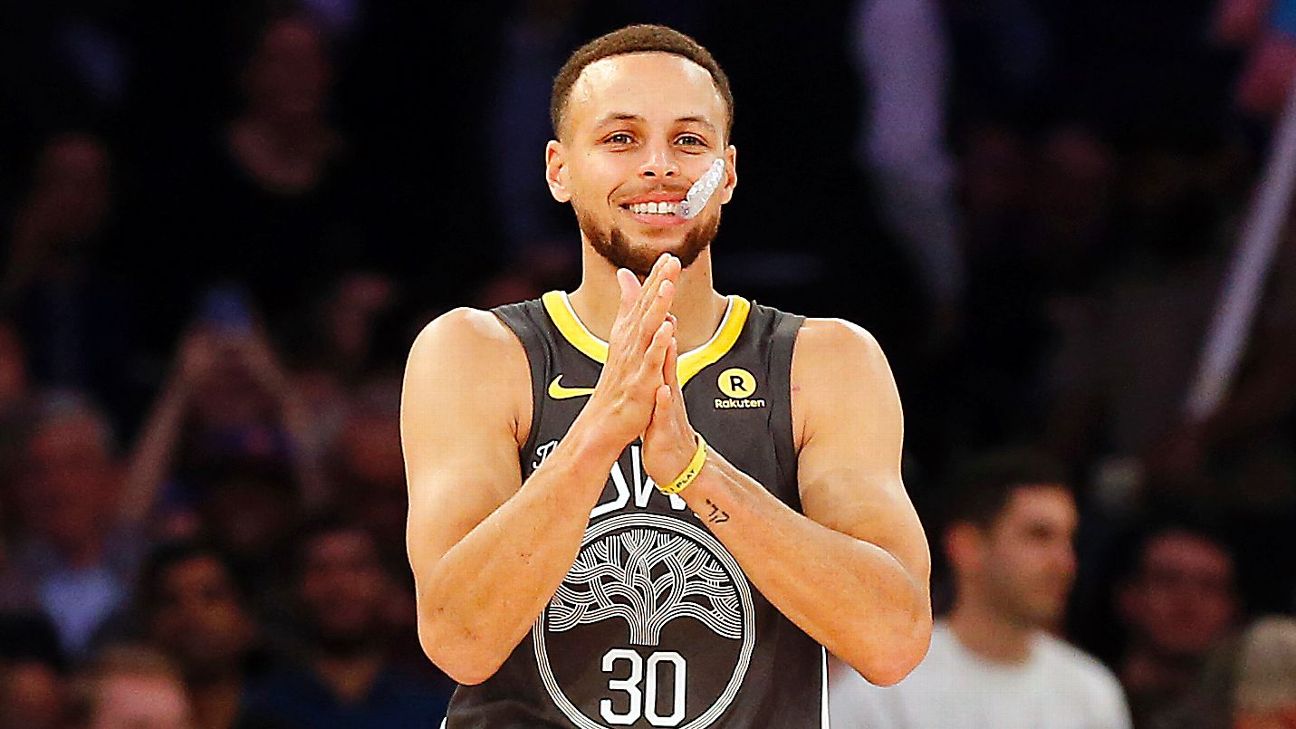 Sony Pictures Entertainment announced Monday that it has struck a deal with the Golden State Warriors All-Star guard to produce television, film and possibly gaming projects.

A news release states Curry and the company he has co-founded, Unanimous Media, will have their production headquarters on the Sony backlot in Culver City, California.

The projects developed by Curry's company will focus on family, faith and sports themes.

No specific projects were announced Monday, but Curry said in a statement he wants to use the deal "to affect the world positively."