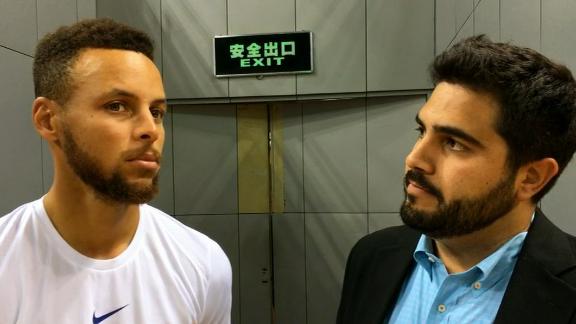 "Probably one of my teammates," he said after practice Wednesday. "Until you run out of those options, then you gotta figure it out."

The NBA's new All-Star Game format requires the two top vote getters in each conference to draft from a pool of players voted as starters and reserves, regardless of which conference they play in.

The contest has lost its luster over the years, partly due to players not taking it seriously enough. The league hopes the changes will foster a more competitive game.

When asked specifically who would be his first non-Warriors selection, Curry kept his response moderate.

James also is in favor of the new changes.

"I don't see it as a bad idea. We had to do something," James said last week. "The All-Star Game has been pretty bad the last couple years, just from a competition standpoint. Trying to switch it up. Just like how the dunk contest was at one point; it was great, then it wasn't so well, so they had to kind of switch it up. Then it got good, then it got bad and you switch it up again. You see what happens. It's hard to say if it's good or bad yet. We haven't done it yet.

"February isn't here yet, so no one knows how good or how bad it's going to be. But I like the change. Why not?"

With the captains making the picks, animosity could surface among players who might feel left out if not selected or not selected high enough by a particular player. It could put the captains in an uncomfortable situation.

But Curry doesn't believe that will be the case.

"If I'm the one picking, no," Curry said. "It's fun. It's a different type of setup and a different look, especially on the court. And you mix up the conferences and the different lineups you can get out there. There's been All-Stars for years, and the past six years probably certain lineups and notable guys that have been playing together in the Western Conference and the Eastern Conference, and now you can switch it up a little bit.

"From a fan standpoint, I know that should be a huge storyline just to see who's playing with who and even like what they name the teams, the jerseys, the whole setup is going to be a different look, so it's going to be fun." 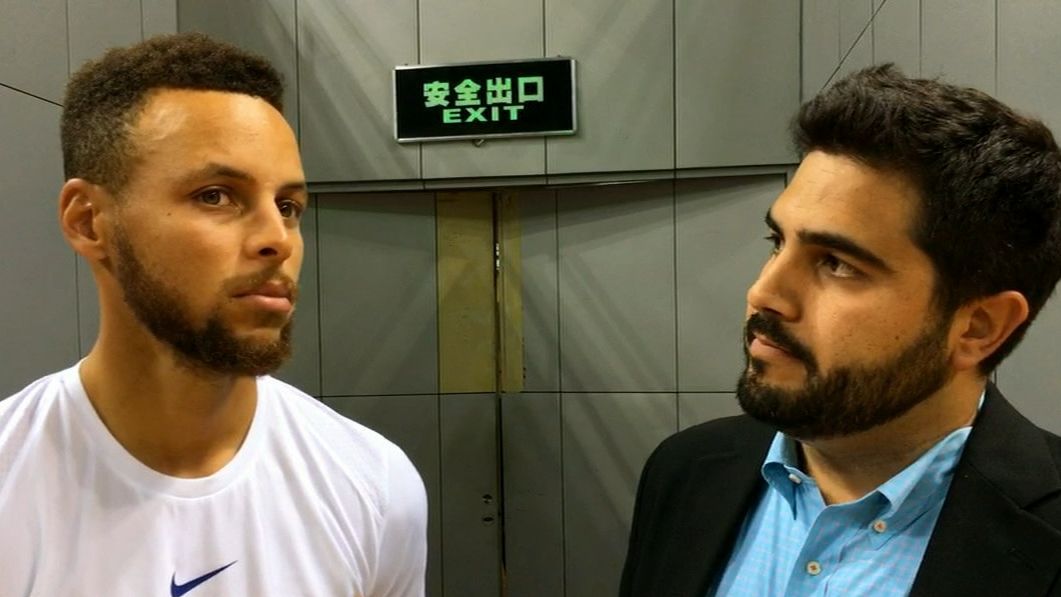