Stephen Jackson: Some 'spoiled' players today lack a 'love for the game' 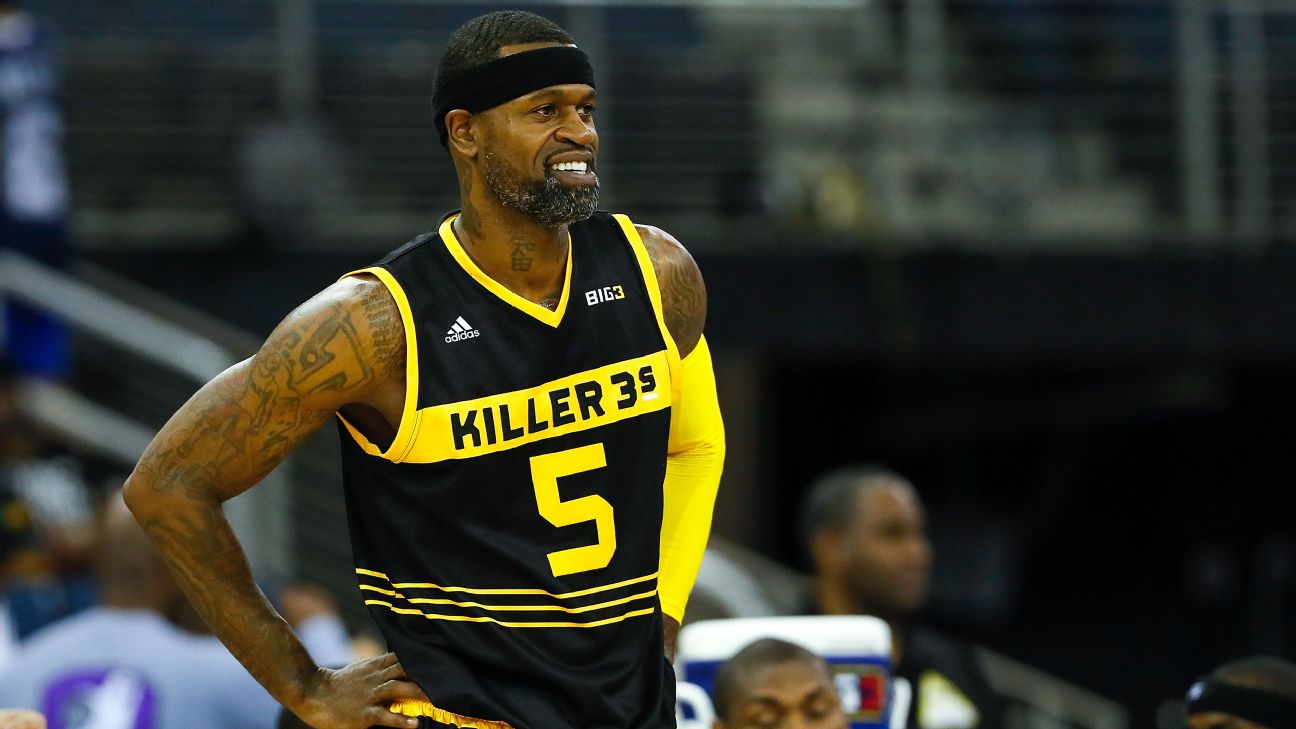 OAKLAND, Calif. -- Former NBA swingman Stephen Jackson is happy that this era's players have more of a say in regard to where and with which teammates they want to play, but he doesn't think a lot of younger players have the same love for the game that his generation had.

"I love the fact that players have control of where they want to play," Jackson said before Thursday's game between the Golden State Warriors and Sacramento Kings. "But at the same time, guys got to be professional, too. I would be the first to say these guys these days, they're spoiled. A lot of them are spoiled.

"And I was talking to a Hall of Fame football coach, and he said one thing he sees about basketball from the outside looking in, more players today are interested in what the game can do for them. They don't actually love the game like we did. I'm 41 years old, and I still play the game every day. And I can see that the love for the game is not there, but I'm happy that we had a hand in for these kids to be able to get the money that they're making, and the game is going, I'm happy [about] that. But at the same time, they got to be professional and continue to show fans that they love the game too, because it can get away from that."

Jackson's commentary came after a question regarding player empowerment throughout the league, in the wake of New Orleans Pelicans All-Star Anthony Davis and several other players trying to force their way out of their current contract and onto another team.

Jackson, who played 14 NBA seasons, was in town as part of a celebration of the 2006-07 "We Believe" Warriors team that stunned the basketball world by defeating the Dallas Mavericks in the first round of the 2007 playoffs, becoming the first-ever 8-seed to knock off a No. 1 seed in a seven-game series.

Former Warriors coach Don Nelson, who also played 14 seasons in the league, was glad that players of this era have more freedom than players had when Nelson played in the 1960s and '70s.

"You couldn't leave a team," Nelson said. "You were there for life. As long as they wanted to put you on the roster, you had nothing to do with a lot of things that are important to players today, which is movement, money, salaries. So it's way better now than it used to be, because I was in those locker rooms in the old days, when you couldn't -- once you were with a team, you couldn't leave."

Jackson, who has stayed in the game while serving as a basketball analyst for ESPN and participating in the Big 3 basketball league, enjoyed discussing the game's past and present alongside Nelson and former Warriors teammate Jason Richardson.

"Winning. Making history," Jackson said of the Warriors' series win over the Mavericks. "We had the blueprint from coach to do everything what we needed to do. Just executing and being able to make history. A lot of people didn't expect us to even make the playoffs. To make it and to win in the first round was special. Just winning is special." 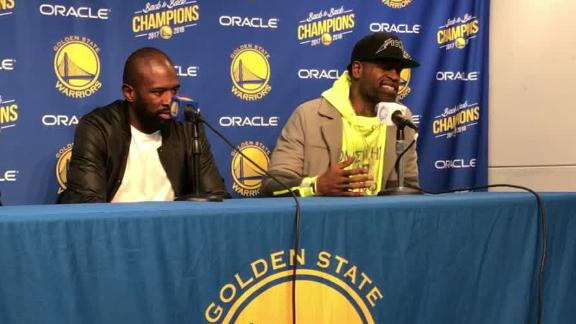