Steve Kerr: Celtics look like they'll be atop East for years to come 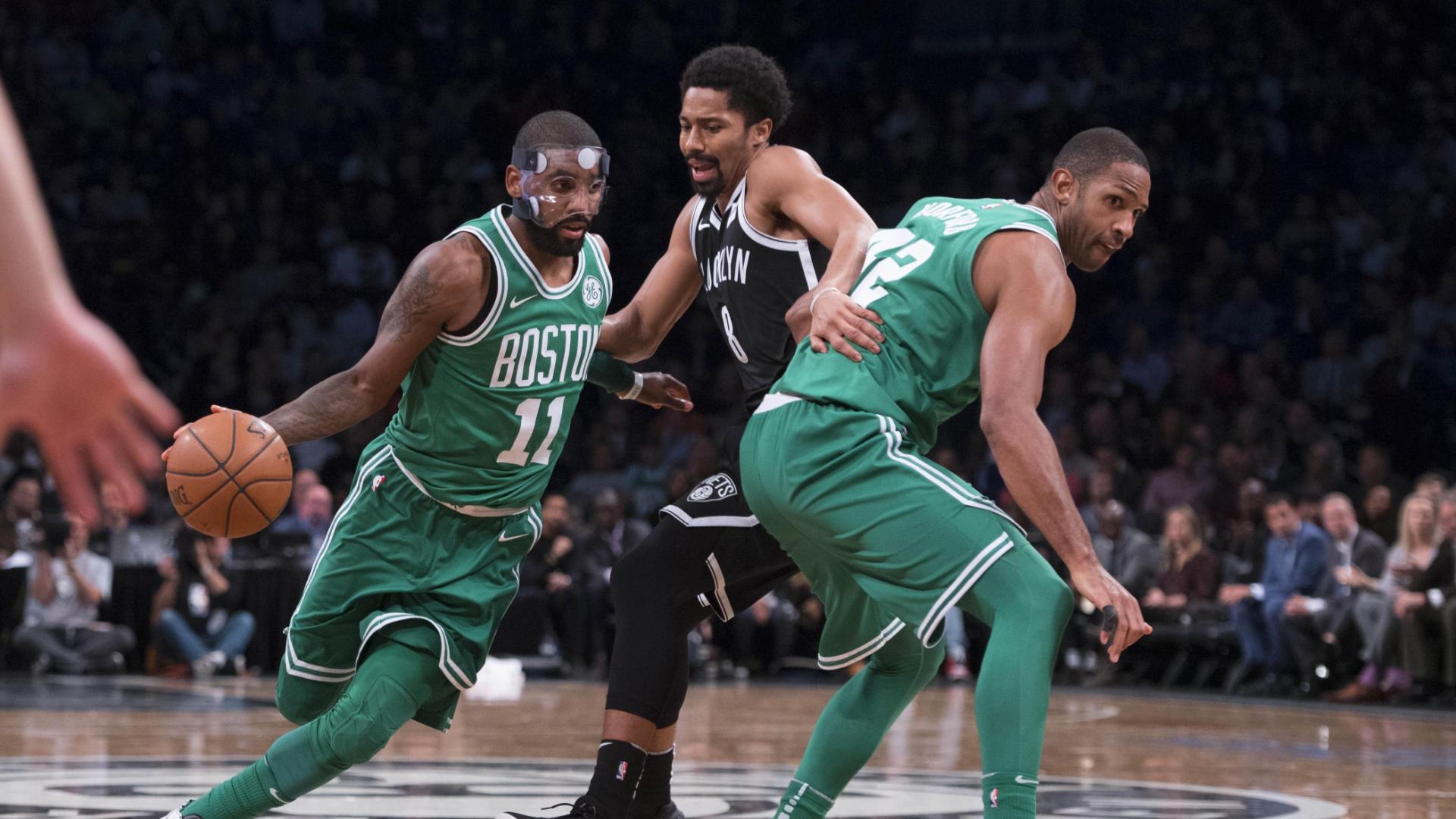 OAKLAND, Calif. -- Golden State Warriors coach Steve Kerr says it appears the Boston Celtics have emerged as the next team to beat in the Eastern Conference.

"It sure looks like Boston is the team of the future in the East, with the assets that they still have and their young talent and their coaching, and Kyrie [Irving] is amazing," Kerr said after practice Tuesday. "That looks like a team that is going to be at the top of the East for a long time to come. Whether their time is now or the future, that's to be determined, but they sure look like they want it to be right now."

The Celtics extended their winning streak to 13 straight games with Tuesday's 109-102 victory over the Brooklyn Nets.In a potential NBA Finals preview Thursday at TD Garden, Boston will try to make it 14 straight when it takes on the Warriors for the first time this season. The Celtics (13-2) and Golden State (11-3) have the two best records in the NBA.

Kerr raved about how well the Celtics have incorporated new players and young players while not missing a beat on their development curve.

"They're really sound, and they're motivated," he said. "It's a team that's been on the rise the last couple of years. They lost in the conference finals. They want to win a championship, and it looks like it. Even without Gordon Hayward and that awful injury, Boston is just crushing people. So, it's going to be really fun to go against them on Thursday. We know how tough it's going to be."

Irving, who played his first six seasons in Cleveland before coming to Boston in an offseason trade that sent Isaiah Thomas to the Cavs, has been a catalyst for his new team. He had a game-high 25 points, 5 assists and 3 rebounds in Tuesday's win, bringing his season averages to 20.6 points, 5.2 assists and 3.1 rebounds.

"I just think it's his team," Kerr said of Irving. "In Cleveland, he was such a dominant force, but it was always going to be LeBron's team. It just looks like Kyrie knows it's his group, and he's thriving with that group of players around him. It just seems like the next stage in his development. He knew what he was doing when he decided to leave. I admire Kyrie. Obviously, he's been a thorn in our side for years, and now he just happens to wear green."

Boston is the first team in NBA history to secure 12 straight victories after losing the first two games of the season. The Warriors, not to be outdone, possess the second-longest active winning streak at seven, beating opponents by an average of 19.8 points in that span.

Golden State has won four straight at Boston. Kerr said he understands that these Celtics are a different team, but he's excited for the opportunity to gauge where both teams are thus far.

"It's a fun thing, because you only play these teams twice, obviously," Kerr said. "It's fun to go against the contenders from the other conference because you get that glimpse, and usually you're only watching them on TV. So you take advantage of the two nights that you see them."

Aware of the inevitable "media frenzy" that will come with the Celtics' winning streak as well as Thursday's showdown with the defending champion Warriors, Irving said he was "looking forward to all that hoopla."

"For us, it's another game for us to continuously get better and a test for us to really stay together and show our resilience and show what we're really made of," he said. "That's something a competitor wants to be a part of. I know we have some true competitors on this team, and obviously they're the reigning champs. For us, we're trying to accomplish something bigger than ourselves and win a championship. It's a long road ahead, but getting regular-season games like this is always fun." 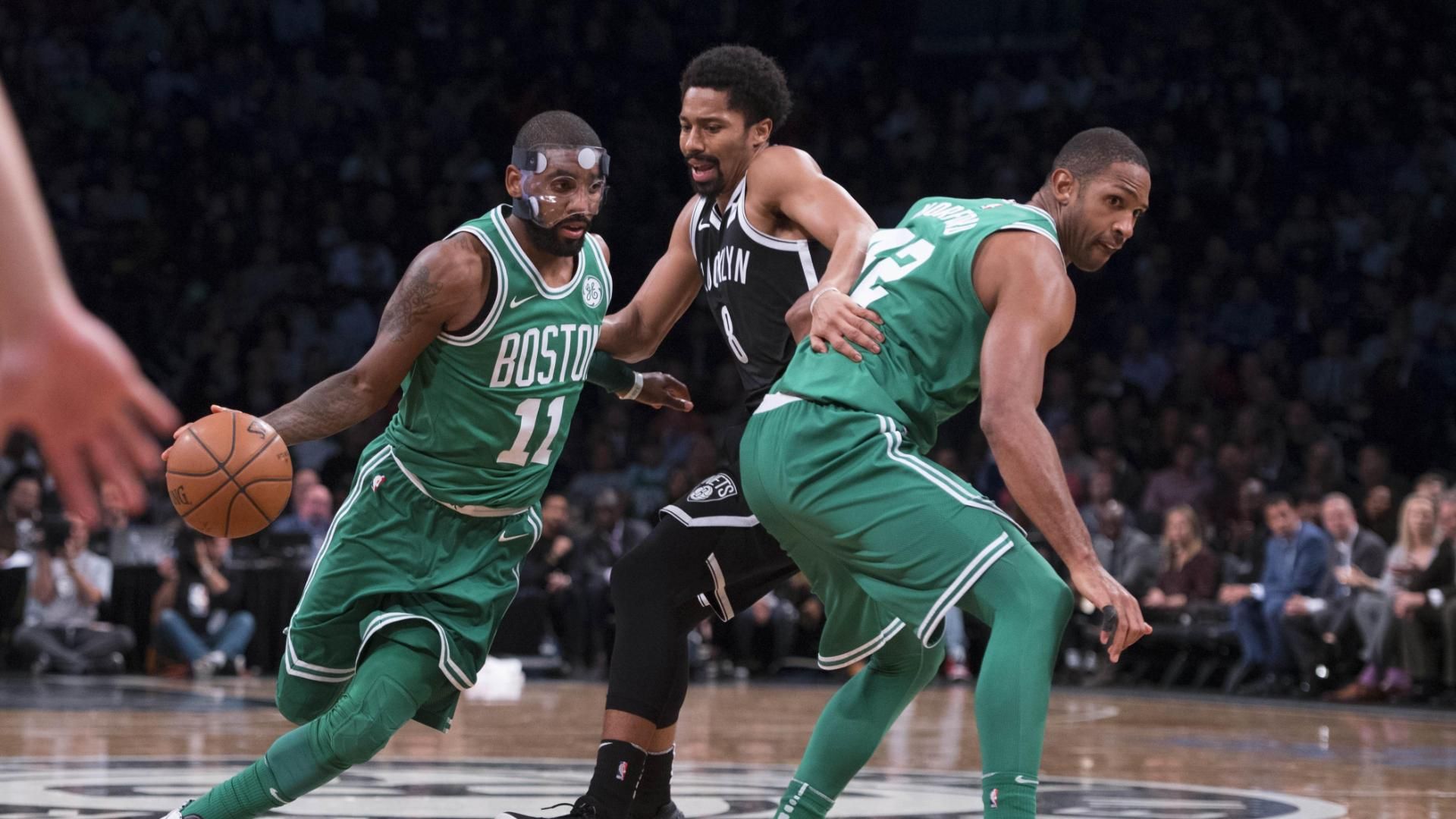 Masked Kyrie leads C's to 13th straight win
Kyrie Irving scores 25 points to lead all scorers in the game and keeps the win streak alive for the Celtics. 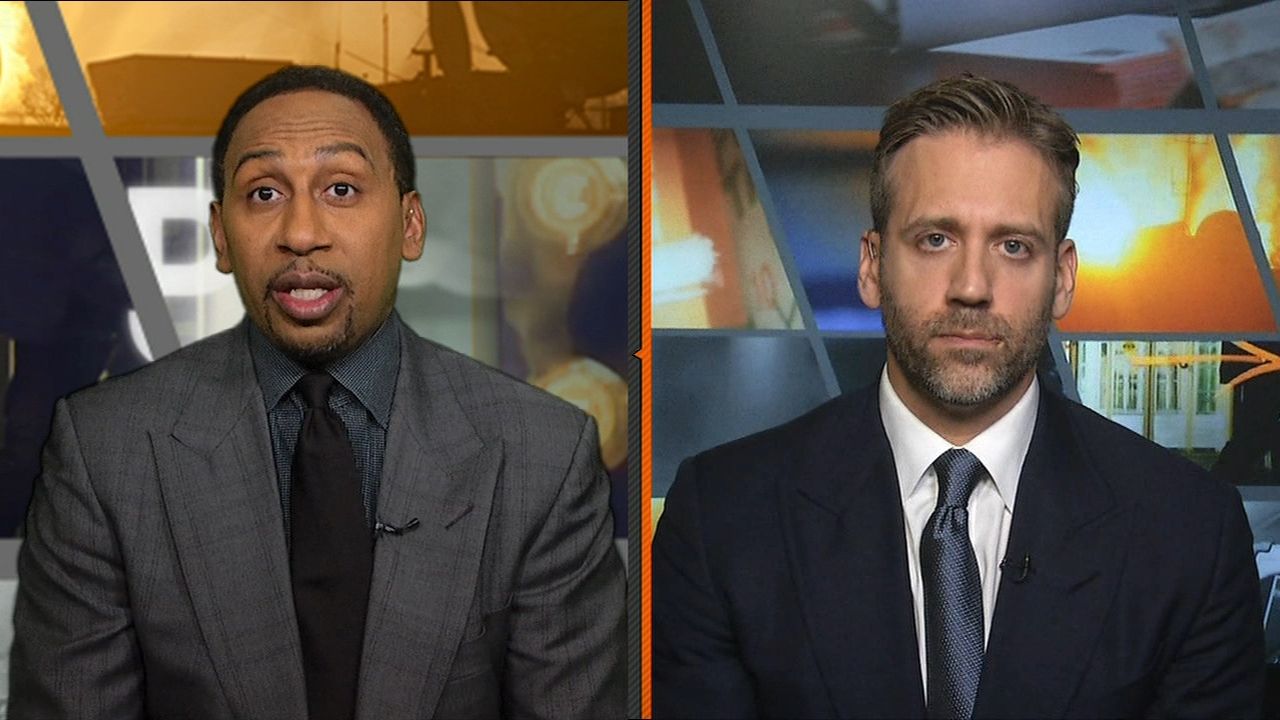