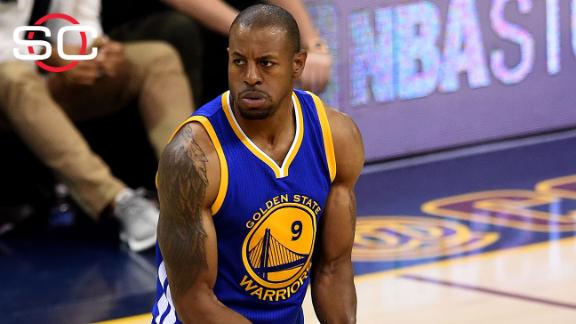 Andre Iguodala became the first player to earn NBA Finals MVP honors without starting every game, and Warriors coach Steve Kerr said that when next season begins, Iguodala most likely will be in the same spot -- on the bench.

"I saw him at the postgame party in Cleveland, went up and said, 'Congrats, MVP, you were incredible, what a job. And you're going back to the bench next year,'" Kerr told the San Jose Mercury News on Thursday. "And he laughed. And I laughed. Obviously kind of a joke."

But Kerr said he doesn't plan on a change in his starting lineup.

"We won 67 games with the group that we had. And we've got our core back, just about everybody's back," he told the Mercury News. "And more than likely we'll play it the same way. But you never know how things go. We'll see. But the good thing is we're capable of playing a lot of different ways with a lot of different combinations, as we showed throughout the season."

Entering the 2014-15 season, Iguodala had started all 758 games in his career. But he remained in a reserve role last season until Game 4 of the Finals, when he was substituted into the starting lineup for center Andrew Bogut. Iguodala finished the series with averages of 16.3 points, 4.0 assists and 5.8 rebounds per game.

The Warriors won each of the final three games of the series, overcoming the Cleveland Cavaliers in Game 6 to take the title.

Iguodala took the opportunity provided by Kerr's comments to start a social media prank, sending out a tweet demanding a trade. He very quickly made it known that he was joking.

ESPN.com's Ethan Sherwood Strauss and The Associated Press contributed to this report. 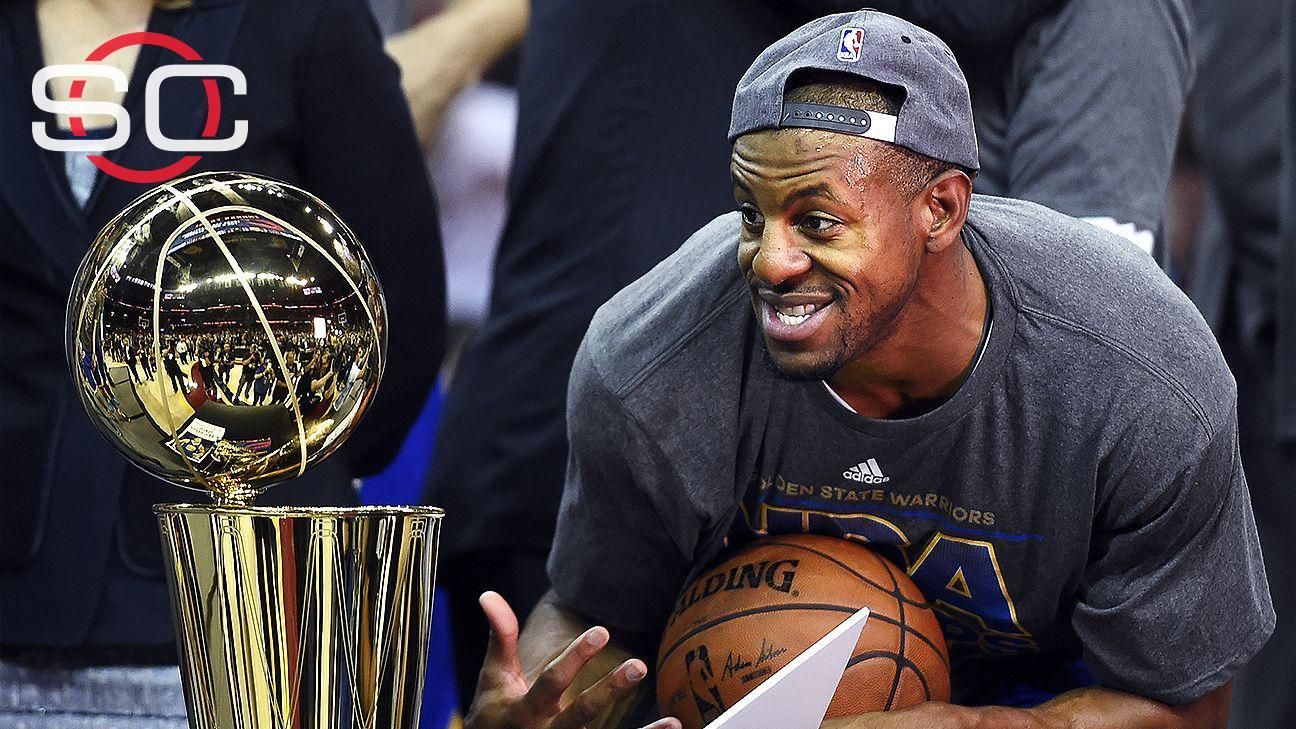