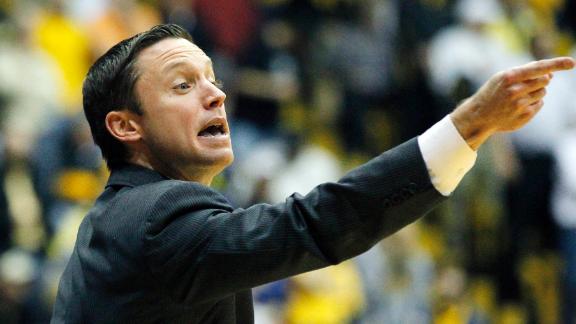 Sources confirmed to ESPN.com that the 37-year-old White, who has led the Bulldogs to a 74-31 mark over the last three seasons, is the choice of Vols athletic director Dave Hart.

However, sources told ESPN.com that White is mulling over the decision whether to take the job and that it's not a given that he will head to Knoxville.

White is a former Ole Miss player and assistant coach who was hired by the Bulldogs in 2011. He won a share of the regular-season title in both the WAC and Conference USA in each of the last two seasons. White is considered one of the rising young coaches in the industry, and is also the son of Duke athletic director Kevin White.

If White takes the job, he would replace Martin, who left Knoxville last week after three seasons and a 64-31 mark to go to California. The Vols made a surprising Sweet 16 run this past season, but will lose their three top players -- Jordan McRae, Jarnell Stokes and Jeronne Maymon -- and likely face a rebuilding situation this season.

Martin went to the NIT in his first two seasons in Knoxville after replacing Bruce Pearl.