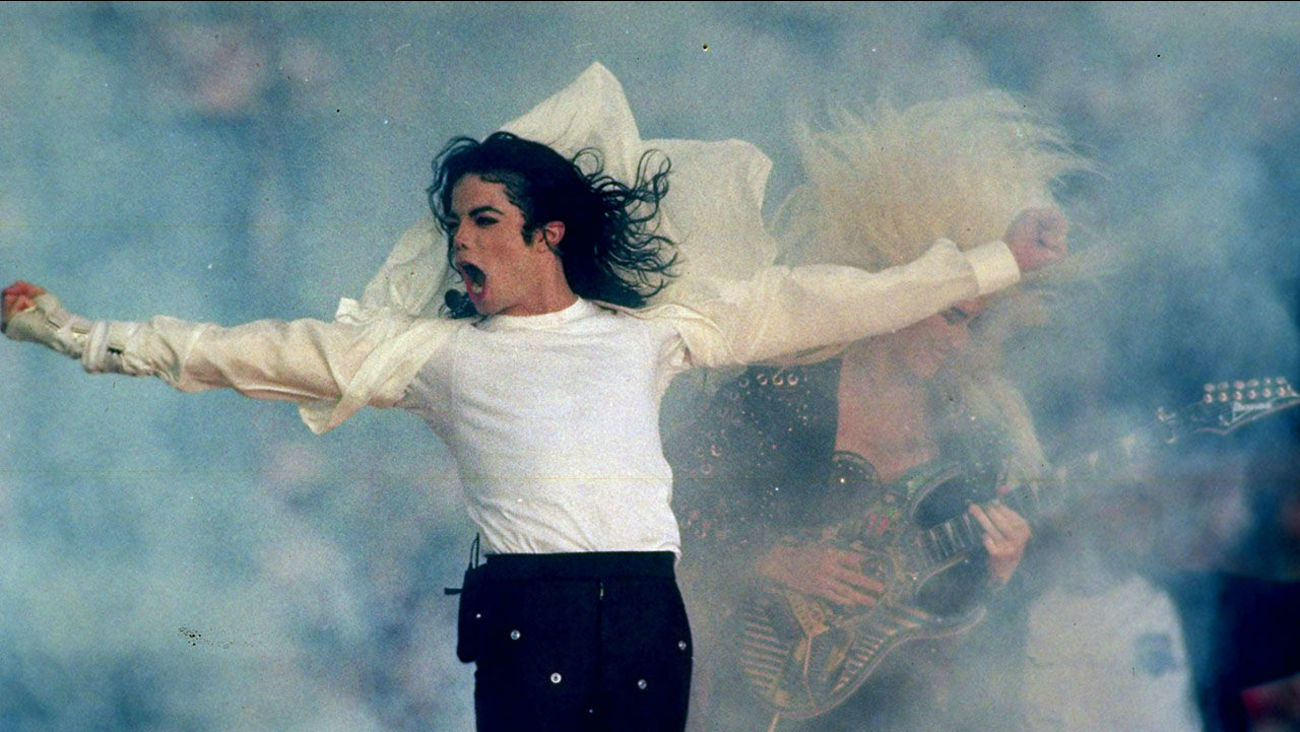 Michael Jackson's halftime performance at Super Bowl XXVII is widely considered to be one of the best in the history of the game. (AP)

Katy Perry and Lenny Kravitz are expected to put on a big show during halftime at Super Bowl XLIX. But there are some legendary Super Bowl performers who could give Perry and Kravitz a tip or two. Here are the 10 best Super Bowl halftime shows in history.

Celebrating 30 years of the Super Bowl, Ross's performance was a true diva spectacle, as she was airlifted by helicopter out of Pasadena's Rose Bowl while singing "Take Me Higher."

With the exception of Aerosmith and Justin Timberlake, these musicians were at the height of their careers in 2001, and gave one touchdown-worthy performance of "Walk This Way."

They've been together for over 40 years, but The Who were just as electric at Super Bowl XLIV as they were in their 1960's heyday, masterfully performing their classic singles to audiences old and new.

It doesn't seem like the most harmonious collaboration, but Bruno Mars and Red Hot Chili Peppers were on fire were they performed at last year's big game.


Incredibly cautious after Janet Jackson's Super Bowl nipslip in 2004, Paul McCartney was selected as a safe, reliable bet to perform at halftime in 2005. McCartney covered tracks from The Beatles' catalogue and from Wings to audiences' delight.

Despite his eclectic behavior, it was impossible to deny Prince made viewers go crazy at Super Bowl XLI.

The Boss felt right at home at Super Bowl XLIII, performing tracks from his iconic "Born to Run" and "Born in the USA" albums, while playing the title track of "Working on a Dream."

The first Super Bowl that was played after the 9/11 attacks, U2 gave a powerful tribute to those lost in terrorist attacks with a chilling rendition of "Where The Streets Have No Name."

Michael Jackson's halftime performance at Super Bowl XXVII is widely considered to be one of the best in the history of the game.

The King of Pop was temporarily anointed as the king of football in 1993, easily delivering the most powerful and memorable Super Bowl halftime performance in history.

What was your favorite Super Bowl halftime show?