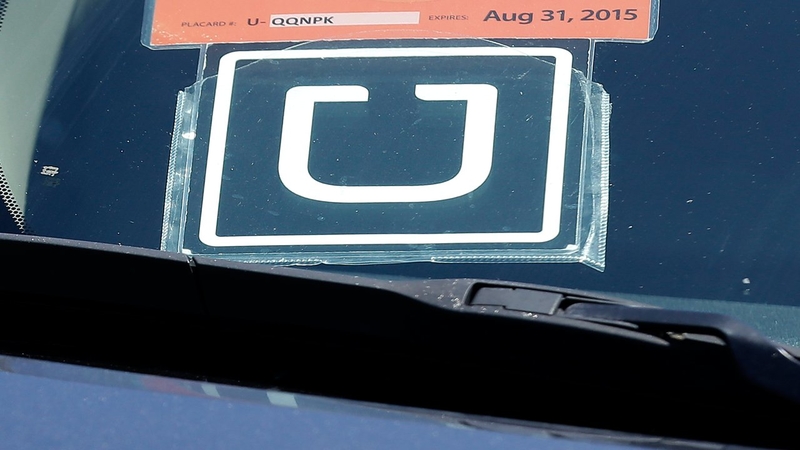 SAN FRANCISCO (KGO) -- Angry Uber drivers are threatening to protest during the Super Bowl -- congesting highways and roads around Levi's Stadium. It could mean a nightmare for fans on Sunday.

Thousands of drivers plan to block traffic around the stadium. They're protesting what they call low wages. They want Uber to pay them more money, claiming they sometimes work for less than $4 an hour.

An Uber spokeswoman says Uber cut its prices in San Francisco by 10 percent because January is a slow month, hoping that will bring more customers to drivers, and the company has been doing hourly guarantees for all drivers during this time. 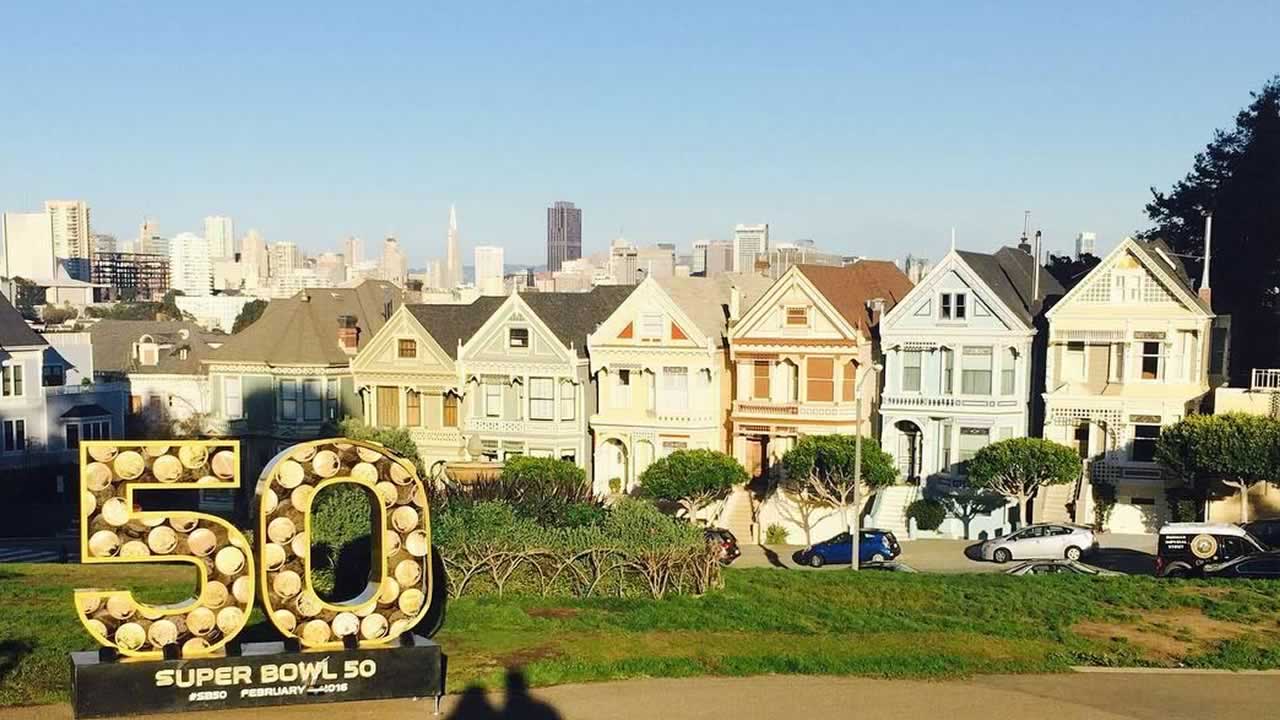 Uber is the exclusive on-demand car service for the Super Bowl, with dedicated stops around the stadium. Uber claims it cut prices due to a seasonal slowdown, but guarantees drivers up to $35 an hour during peak times.