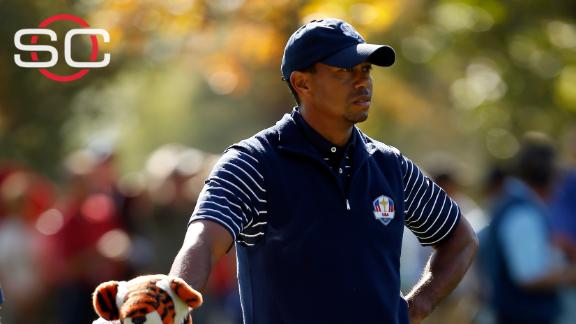 Tiger Woods insists he's not ready for a ceremonial role in his golf career. That might be true, but at least an initial step was taken Wednesday, when he was named one of three additional assistant captains for next year's United States Ryder Cup team.

In what was billed as a "significant" announcement by the PGA of America, captain Davis Love III named Woods as a first-time assistant, along with Jim Furyk and Steve Stricker.

All involved, however, maintained that such designations don't necessarily mean they won't also be considered for the playing roster.

This is something I want to do," Woods said in a statement. "I will continue to do whatever I can to help win the Cup back. Once I'm fully healthy, I'd like to try to make the team, too, but either way, I'm very excited to work with Davis, the other vice captains and the players to get a U.S. victory."

Added Love: "Tiger has said, 'I want to make the team.' If he makes the team, we'll cross that bridge when we come to it."

Love, who also captained the team in 2012, said that if any of the four assistants makes the team as a player, he may serve in a dual capacity. Furyk, though, who is currently ranked ninth in the world, has told Love he would relinquish this captain's role if he qualifies.

Woods has competed on seven previous Ryder Cup teams, compiling a 13-17-3 overall record. On Sept. 16, he underwent a second back surgery in the past 18 months, followed six weeks later by an additional procedure to relieve discomfort.

Love had previously named Tom Lehman to the role of assistant captain. He said Wednesday that one more spot remains open on his staff -- and yes, that position could be held by another big-name player.

As to whether Phil Mickelson would be considered, Love said he was impressed with his play at the recent Presidents Cup and would further assess his prospects of making the team as the upcoming year progresses.

"Phil is definitely still incredibly involved," Love said, "but he's focused on playing, and I appreciate that."

The Ryder Cup will be contested Sept. 30-Oct. 2 at Hazeltine National Golf Club in Chaska, Minnesota. Since the turn of the century, the U.S. team has won just once in seven editions of the biennial competition. 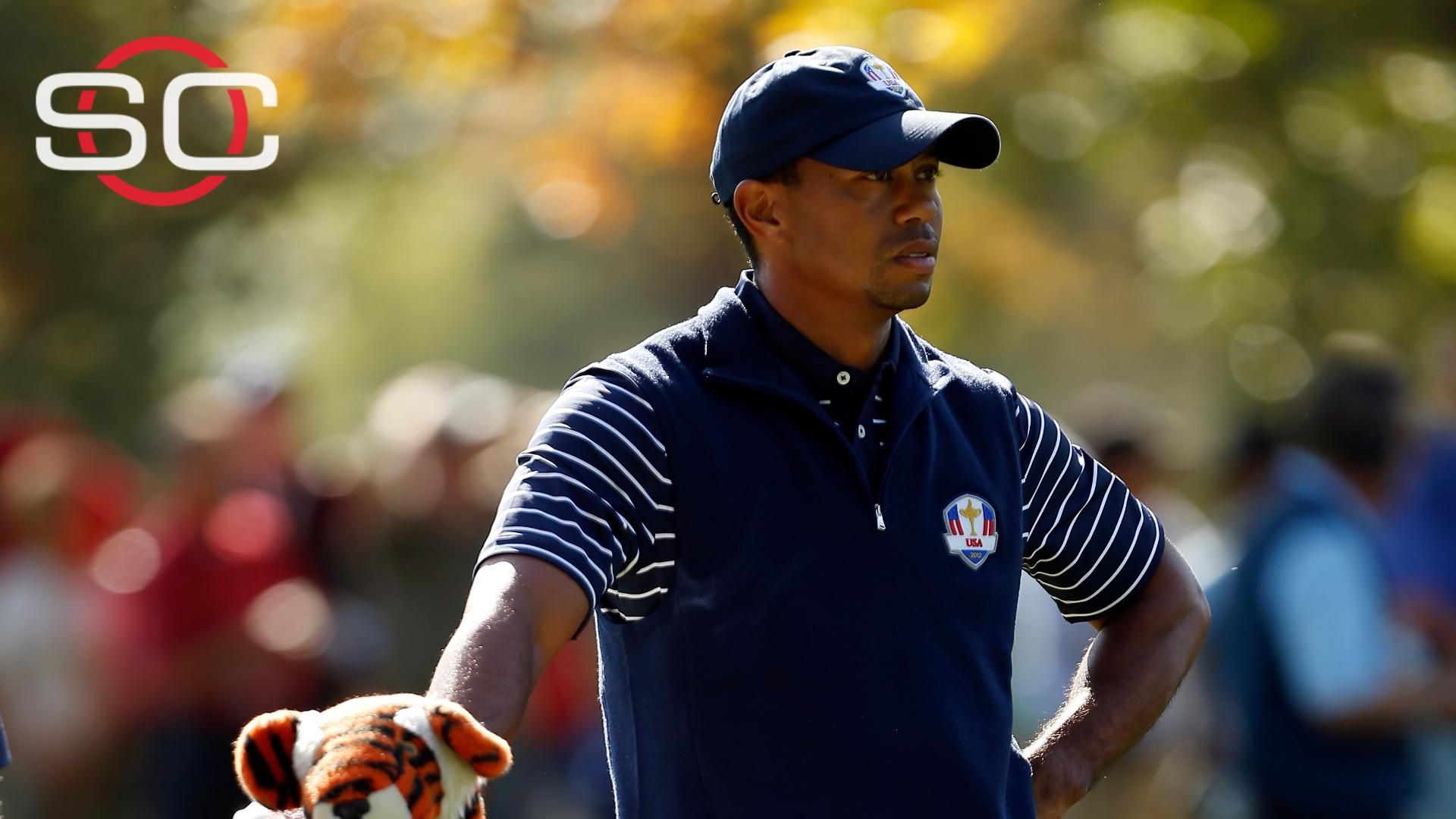