Tom Coughlin drops out of Eagles race, according to sources 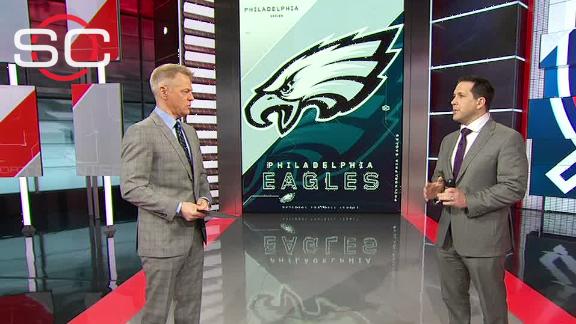 The Philadelphia Eagles will need to go in another direction to find their new coach, as Tom Coughlin has withdrawn his name from consideration, sources told ESPN NFL Insider Adam Schefter.

This comes after Philadelphia had turned its attention squarely to the former New York Giants coach, sources told Schefter earlier Thursday. Conversations between the two sides had intensified since Wednesday night, sources said.

Part of Coughlin's concern was about the staff structure in Philadelphia, sources told ESPN's Dan Graziano. Coughlin felt he didn't have a strong candidate to serve as offensive coordinator if he took the Eagles job, sources said.

With Coughlin out of the picture, the Eagles are expected to pursue Kansas City Chiefs offensive coordinator Doug Pederson, a source told Schefter. The Eagles cannot hire Pederson until the Chiefs' season ends. They will face theNew England Patriotson Saturday in adivisional-round game.

The San Francisco 49ers also had shown interest in Coughlin, though that would have required a cross-country move. They hired former Eagles coach Chip Kelly on Thursday.

A source told Graziano that Coughlin was impressed with some of what the 49ers had to offer -- including their number of draft picks and salary-cap space -- but the distance from his home and his wife's feelings about moving so far away were major factors.

Coughlin, who resigned last week after coaching the Giants to two Super Bowl championships in his 12 seasons in New York, feels he has two to three years left as a coach and wants to win right away, a source told Graziano.

The Eagles have been seeking a replacement for Kelly, who was fired five days before Philadelphia's season-ending victory over Coughlin and the Giants. 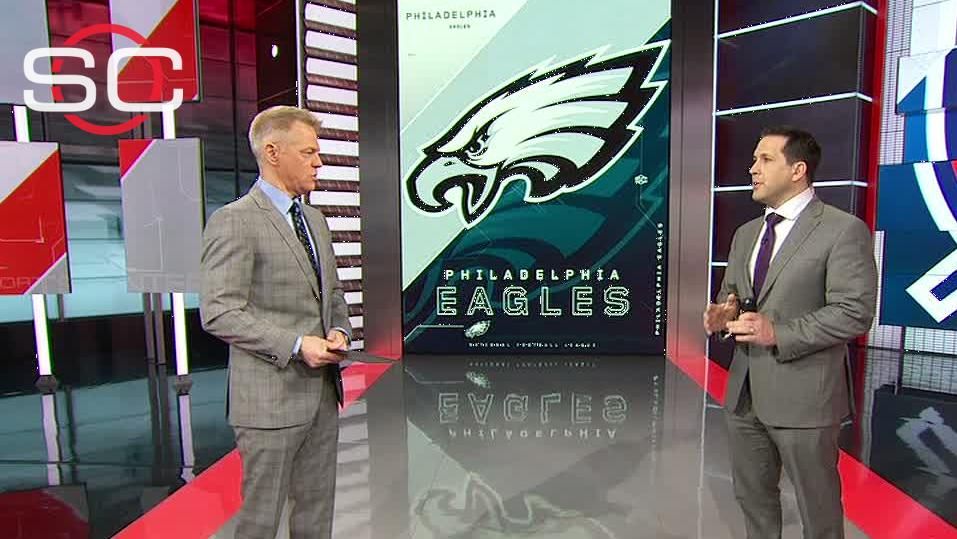