Tom Coughlin still has 'hard feelings' about exit from Giants 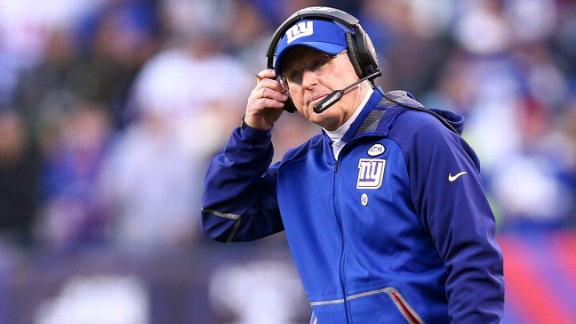 "Don't think that there aren't some hard feelings there. There are," Coughlin said on The Michael Kay Show on ESPN Radio in New York on Tuesday. "That's just natural. I just try to control them when the moment is right."

Officially, Coughlin "resigned" as Giants coach in January following the team's second straight 6-10 season and third straight losing season. He had one year left on his contract. But he indicated strongly at his news conference the next day that it wasn't his choice when he said, "If this was 7-9, I would have been in Mr. Mara's office, Mr. Tisch's office, fighting."

During his round of radio interviews Tuesday, he made it clear again.

"Hey, do I agree with the move? Of course not," Coughlin told Jay Mohr on Fox Sports Radio. "It hurts. It hurts. 'Former' is not a good word. I don't like the word, but that's the way it is."

Coughlin spoke with the 49ers and Eagles about their head-coach openings, but neither of those situations worked out. He still hangs around the Giants' facility several days a week and has spoken to the team about staying on in some capacity, although it's unclear what form such a job would take.

"As time went on, it didn't just feel like it was going to work," Coughlin told The Michael Kay Show about his interview with the Eagles. "I don't know if it was the right fit for the Eagles or for me. ... In all reality, it wasn't going to work, and we left it at that."

He was at the NFL combine last week as part of the NFL's "Madden committee," which makes recommendations to the larger competition committee about rules changes.

"There's always a plan, but how in fact is all comes together takes more than one party," Coughlin said on The Michael Kay Show. "I would like to stay very close to the game in some capacity. All this time, I've been judging my own emotions, my own feelings.

"... I've been a head coach in this league for some 21 years, 22 years. I think I've amassed some ability to help an organization, and I certainly would like to be able to do that." 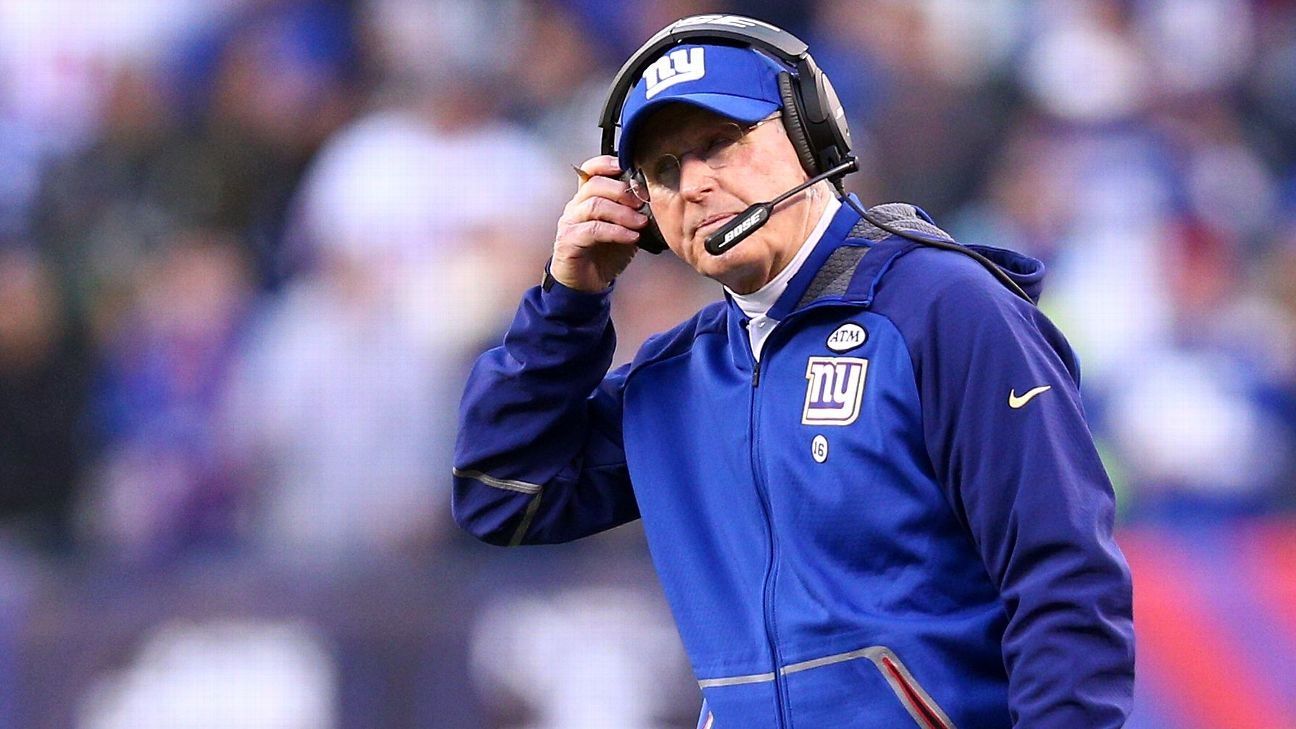