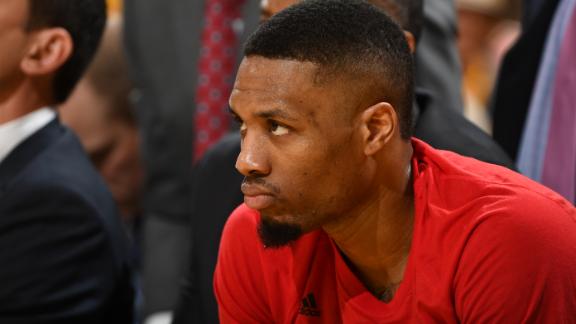 But the Golden State-Portland series rolls into Saturday's Game 3 at Moda Center with this certainty: The Warriors have a distinct advantage over the Trail Blazers, who are trying to dig out of an 0-2 hole.

Durant said after Friday's practice session the condition of his strained calf, which kept him out of Wednesday night's Game 2, is improving.

"We didn't do much at practice," Warriors coach Steve Kerr said, "but he went through all the stuff we did."

He said Kerr and the Warriors have had experience with other players nursing calf injuries.

"They don't want to risk reinjuring it or I might be out for a long time," Durant said. "I understand. I'm trying to look at the big picture. But I definitely want to be out there."

Durant had missed 19 games late in the regular season because of a knee injury.

"It's unfortunate," he said. "You work so hard to get back. I played well the first game (of the series). But it's part of sports. I just have to push through it."

Kerr said Durant was scheduled to go through an individual workout later Friday and then shootaround on Saturday.

"We'll see how he does," Kerr said. "Until he is 100 percent, we have to be cautious and make the right decision. If it were Game 7 of the finals, he'd play. We're not talking about anything that could damage his career. But it's something that could potentially get worse and knock him out for two weeks. Then it's not worth it.

"Kevin is frustrated, especially coming off the six weeks of inactivity. He's dying to be out on the floor. It's driving him nuts, but he knows this is the right approach."

Nurkic hasn't practiced with Portland in the postseason and hasn't played a game since March 28, having missed nine games with a non-displaced fracture of his right leg. The 7-foot center, acquired in a February trade with Denver, shot around with his teammates during Friday's practice session but is listed as doubtful for Saturday.

"We have a special home-court advantage because of the way our fans operate, but (players from) any team will say they have an advantage at home," Lillard said. "You sleep in your own bed. You're in your comfort zone. You're on your home floor. Your crowd will be behind us.

"On the road, when a team hits a few big shots, you have to call a timeout. Now, that's going to be on our side. It creates a certain level of confidence and puts a certain amount of stress on the visiting team." 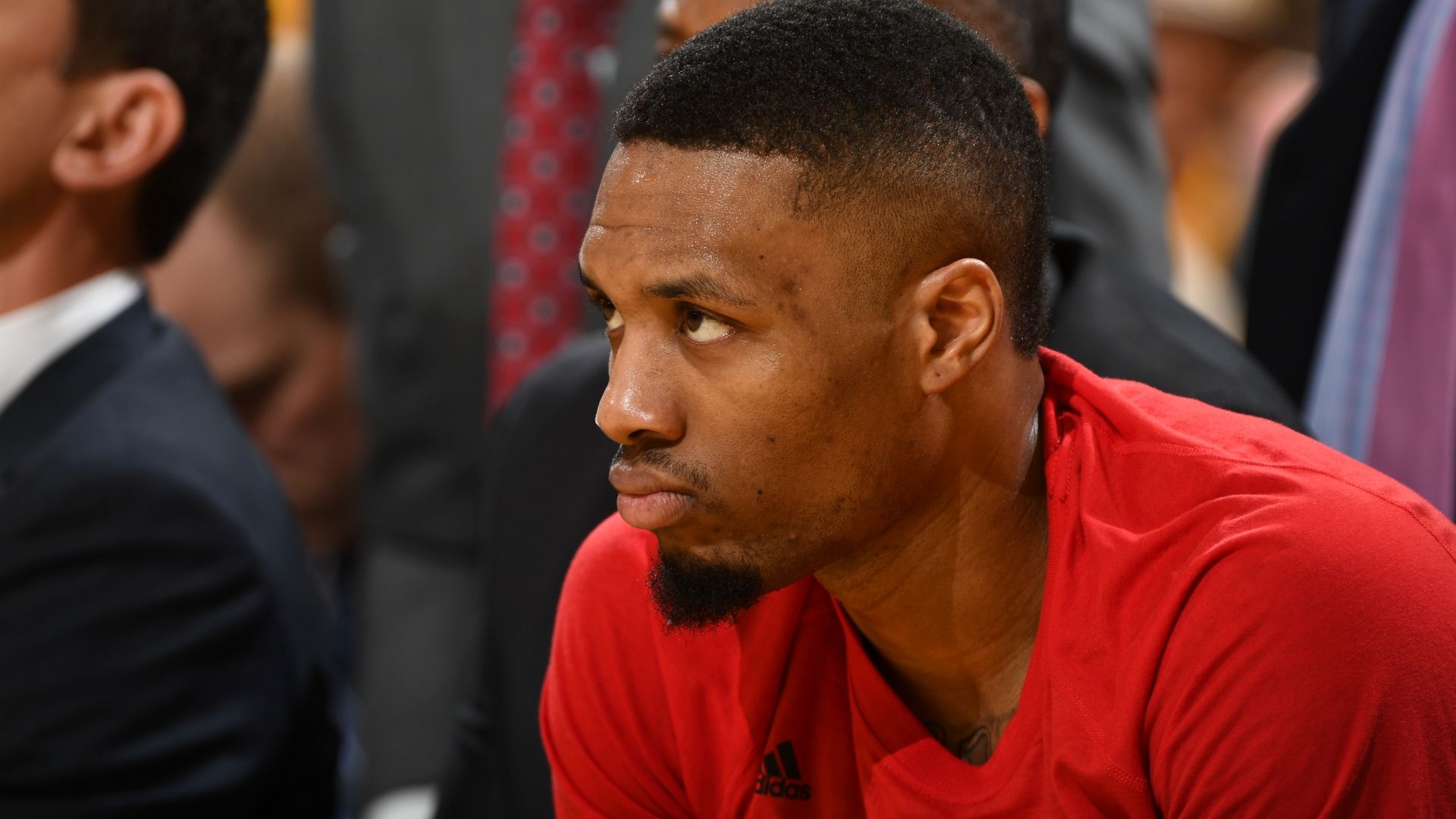