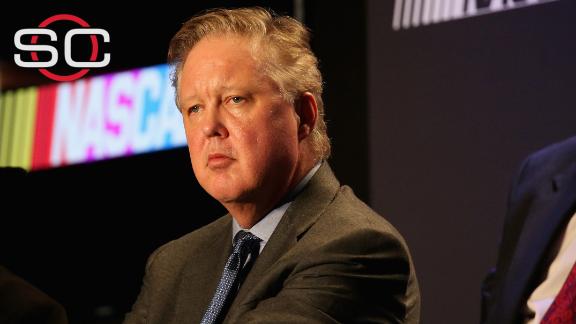 NASCAR chairman and CEO Brian France, who pulled a banquet from a Donald Trump-owned resort last year, endorsed Trump for president at a rally Monday that also included a few NASCAR drivers on stage.

France spoke briefly at Valdosta (Ga.) State University the day before the Super Tuesday primaries. The 14 states holding primaries include Texas and the southeast states of Alabama, Georgia, Tennessee and Virginia. All told, NASCAR holds 11 of its 38 Sprint Cup events at states that are holding primaries on Tuesday.

"I've known Donald for over 20 years," France said during the rally. "I'm going to tell you one thing about him: You know about his winning in business and success. I'm here to tell you he wins with his family. ... Any of his children, you'd be proud to have them as part of your family.

Camping World CEO Marcus Lemonis, a Lebanese-born entrepreneur who stars in the television reality show "The Profit," wrote a letter to NASCAR last summer saying that because of Trump's comments about immigrants, neither he nor any of his employees would attend the banquet of the series he sponsors -- the Camping World Truck Series -- if it was held at the Trump National Doral Miami resort. NASCAR relocated the banquet.

Lemonis took to Twitter on Monday night in response to France's support of Trump:

NASCAR is a big business and currently is looking for a sponsor to replace Sprint for its premier series, a deal that has required the sponsor to spend as much as $70-75 million annually in branding and promoting the sport, as well as funding the bonuses for the top 25 drivers.

NASCAR spokesman David Higdon said France was not speaking for NASCAR on Monday.

"Private personal decision by Brian," Higdon said in an email.

"This is a great man," Chase Elliott said. "I think he's a guy who can do some great things for us."

In a news release, France said: "Mr. Trump is changing American politics forever and his leadership and strength are desperately needed."

It isn't rare for France and those in the NASCAR industry to be involved with political campaigns. Richard Petty ran for North Carolina Secretary of State in 1996 and lost.

"If the people that like and watch NASCAR vote for Donald Trump, they can cancel the election right now -- nobody can win," Trump said at the rally. 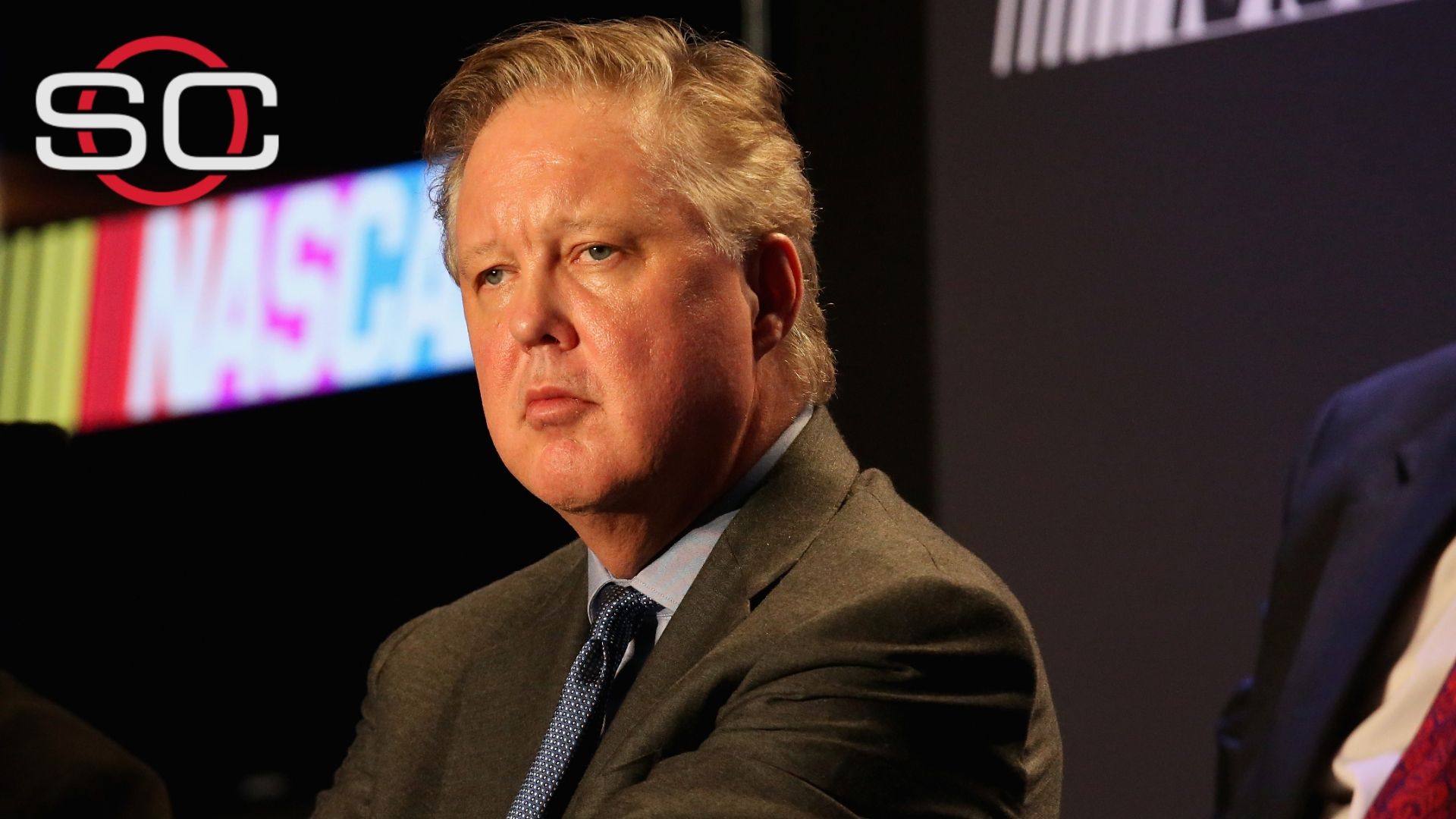