Trump on Kentucky Derby interference controversy: 'The best horse did NOT win' 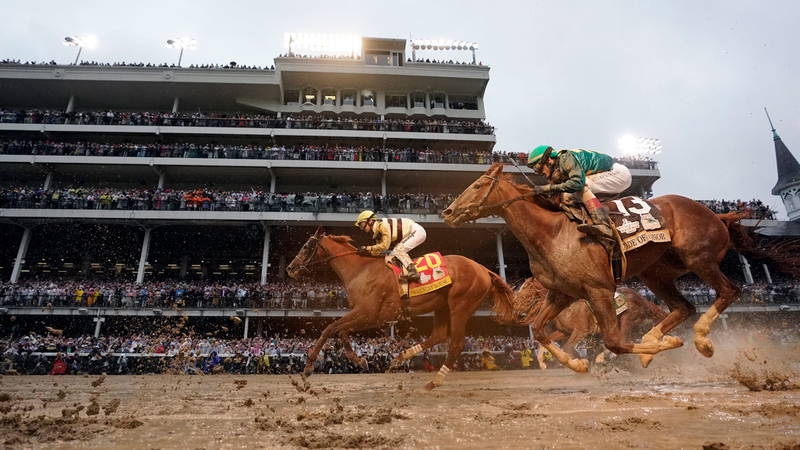 WASHINGTON -- President Donald Trump blasted first-finisher Maximum Security's disqualification from the Kentucky Derby over interference, tweeting Sunday that "only in these days of political correctness could such an overturn occur."

"It was a rough and tumble race on a wet and sloppy track, actually, a beautiful thing to watch," Trump wrote, saying the decision "was not a good one."

"The best horse did NOT win the Kentucky Derby - not even close!" he added.

Maximum Security became the first winner disqualified for interference in the Derby's 145-year history, leading to an agonizing wait and an eventual stunning reversal that made 65-1 shot Country House the winner Saturday.

Country House finished second in the slop before objections were raised, causing a 22-minute delay while three stewards repeatedly reviewed different video angles before they unanimously elevated him into the winner's circle.

Country House was dismissed as a long shot with a bad post on the far outside. It was only the chestnut colt's second win in seven career starts and his first stakes victory. 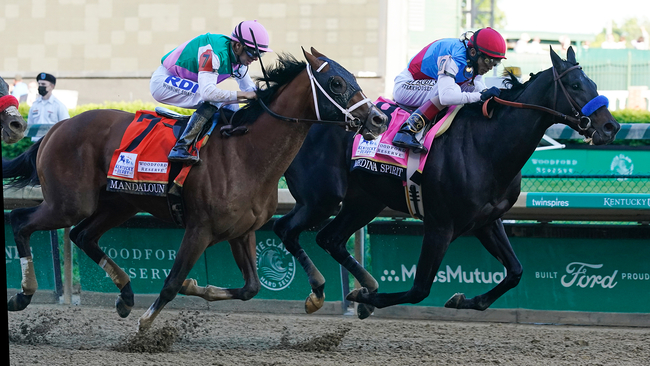