KABC
By Curt Sandoval
LOS ANGELES -- The time dedicated to play basketball in the NCAA is very significant. For a walk-on at the University of Southern California, he manages to balance it while running a multi-million dollar business and researching a cure for Alzheimer's disease.

"I don't sleep much, that's the truth of it," joked Sam Dhillon. "Maybe four or five hours a night. I was up till 3 a.m. last night studying for an organic chemistry test I had today."

Dhillon was the captain of his high school basketball team in Sacramento where he averaged double-digits in points and rebound.

But it was his brain, not basketball that brought the junior to USC.

Dhillon is the CEO of Quest Investment Firm based in Los Angeles. It's projected to be worth $8 million by 2017.

"Right now it is worth over $3 million and it's growing pretty rapidly. We have 34 client accounts, six solicitors to get more clients in as well as three part-time employees, a tax strategist, a CPA and a lawyer on board," Dhillon explained.

While Dhillon has proven to be a savvy businessman, the valedictorian of his high school is actually majoring in human biology.

"I want to go to medical school one day and I want to be a doctor," Dhillon said. "And from there I'll also have my knowledge of a non-profit organization right now."

Dhillon is conducting research for the Department of Neuroscience Medicine in hopes of finding a solution to Alzheimer's disease.

"We're actually running a study for BMI and causation and relating the two and seeing how that affects a person's lifespan," he explained.

Though averaging less than a point per game on the court, Dhillon has scored plenty of points with his teammates who he's helped with their studies. 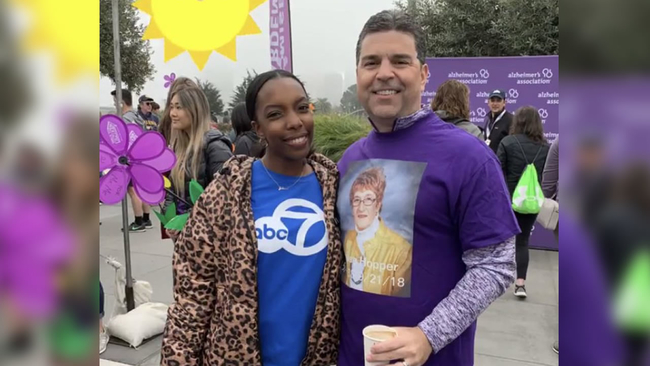 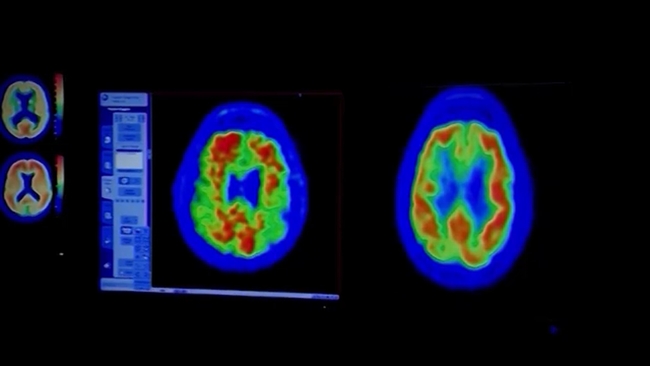