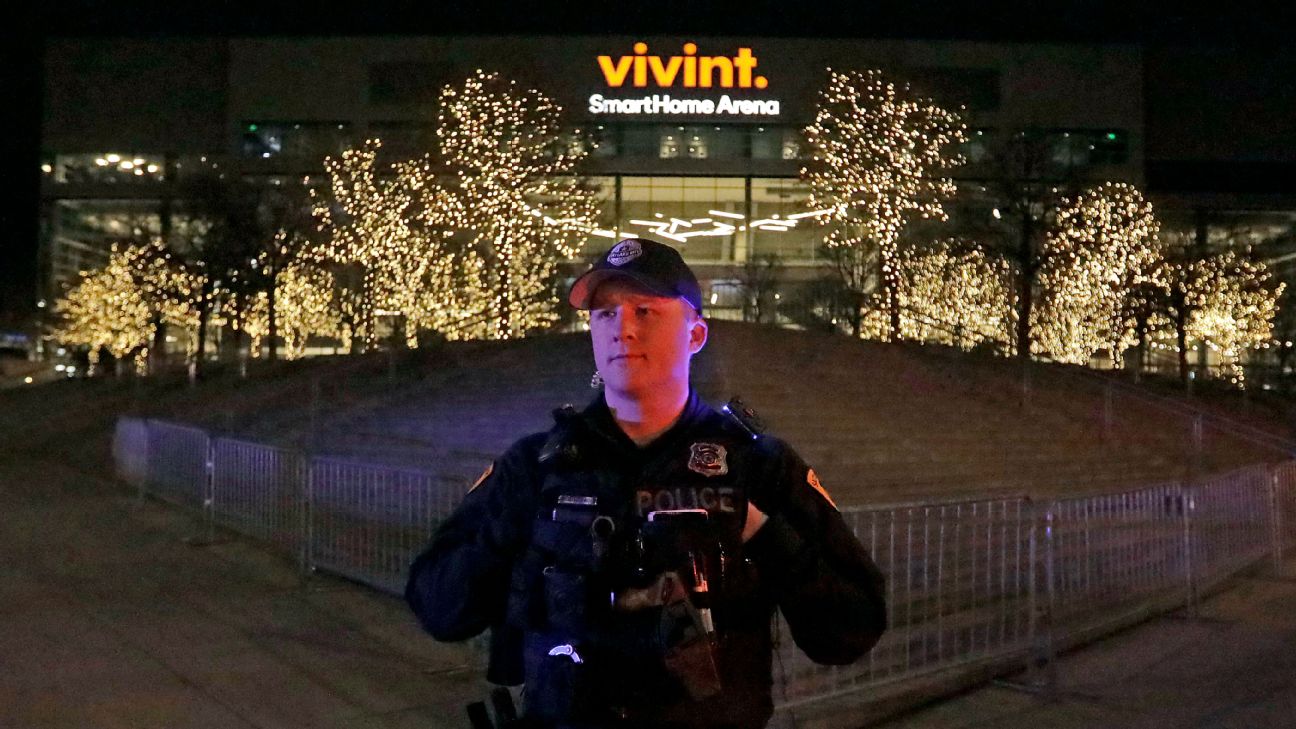 SALT LAKE CITY -- Minutes after an NBA game ended Friday night, the Utah Jazz's home arena was evacuated because of a suspicious package.

Salt Lake City police said the package turned out to be a toolbox, and the Jazz said employees were cleared by authorities to reenter the building a couple of hours after the evacuation.

Not long after both coaches finished answering postgame questions from the media, a spokesman for the Jazz told reporters to exit the building due to the suspicious package. Outside, they were instructed by security to leave the premises.

Utah players quickly headed for their cars in the parking lot -- center Rudy Gobert was still in uniform as he left. Warriors players boarded their team bus.

Salt Lake City police Lt. Carlos Valencia said he received a call about the package from an officer working part-time at the game around 9:30 p.m. MT. Valencia said the suspicious package looked like a shoebox and was discovered under a table behind a restaurant in the northeast corner of the arena.

"With that information, my next step was to call the bomb squad to have them come out, secure, and render the suspicious package safe,'' he said. "From what I was told by the officers, was that the arena K-9 bomb dogs got a hit on the package. By the time I arrived, they had already secured the area.''

Valencia said the sellout crowd was already starting to leave when the evacuation began.

"We wanted to take all precautions necessary because public safety is paramount to us," he said.

In a statement, the Jazz said Salt Lake City police issued an "all-clear" at 11:32 p.m., and employees were permitted to reenter the building to prepare for Saturday night's Jazz home game against the New Orleans Pelicans.

"Guest safety is the top priority at Vivint Smart Home Arena. At the conclusion of the Utah Jazz-Golden State game, an employee noticed an unattended package on the main concourse. Upon further examination, it was concluded that we would enact our emergency action plan. Security was promptly alerted and guests were diverted away from the area and cleared from the arena. Salt Lake City Police Department assumed control of the situation, executing its suspicious package protocol," the Jazz said.

"We would like to thank fans for their attention and cooperation, as well as the Salt Lake City Police Department for their responsiveness and partnership." 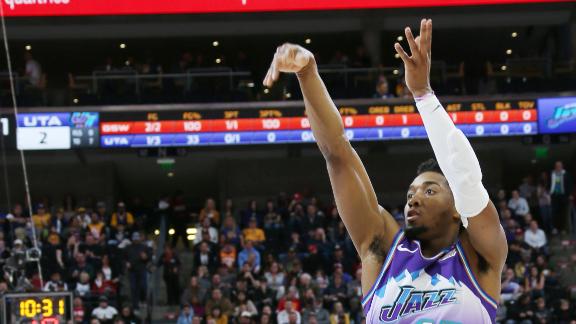 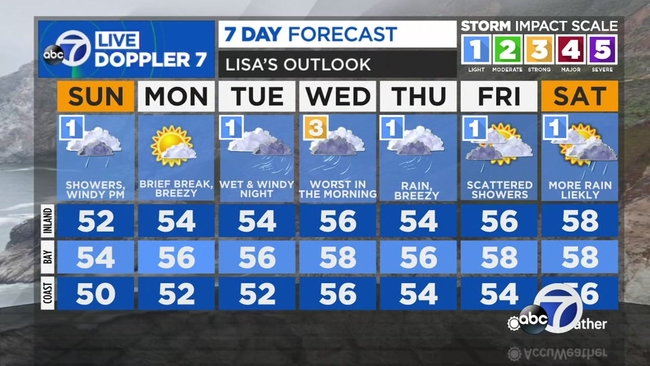