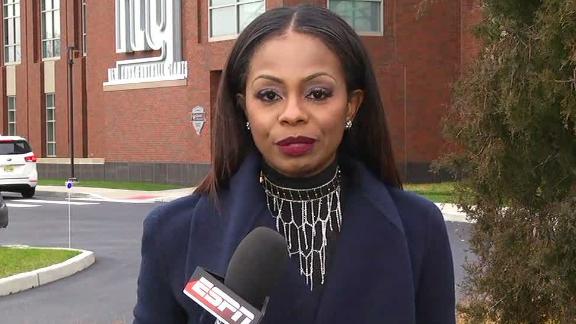 EAST RUTHERFORD, N.J. -- Giants wide receiver Victor Cruz said Thursday that he views the racist graffiti drawn during a break-in of the home of teammate Nikita Whitlock as a reflection of the current state of the country.

Police in Moonachie, New Jersey, are investigating the Tuesday night robbery, during which burglars drew a swastika and "KKK," as well as the word "Trump," on walls inside Whitlock's home.

The incident is being investigated as a hate crime,Moonachie police Sgt. Richard Behrens told The Record.

On Thursday, Cruz spoke out against what happened.

"From social media all the way up to the White House, these are things that are being spoken of and talked about on a daily basis, the good and the bad -- more so the bad at this point right now because that's all we have to work with. It's just an unfortunate situation that we're going through right now."

"Absolutely," Cruz said. "I think there's a specific mindset that comes with supporting a guy like Donald Trump and supporting what he stands for, and there's a certain type of person that comes with that. I'm not sure that person is always a positive-minded person, if you know what I mean. You've just got to be careful.

Cruz doesn't think all Trump supporters fit into that category; he said some likely just wanted change while others wanted a businessman in charge of the country.

After the presidential election, Cruz made it known that he wasn't a Trump fan. The former Pro Bowl receiver made that even clearer Thursday.

"You can't think of anything that that person that follows Donald Trump -- that they're going to do something positive," Cruz said. "And for someone to vandalize someone's house and write Trump's name or whatever they wrote on the walls, it's just proving that exact fact that I'm saying -- that people that may follow him aren't necessarily the most positive people in our community."

Cruz seemed unfazed by potential backlash from his politically based comments.

For Cruz, a native of Paterson, New Jersey, which is about 10 miles northwest of Moonachie, the incident at Whitlock's house hit home.

"To see something like that happen around here and to happen the way that it did -- breaking into a home, the vandalism ... Nikita has children. He's got to explain that to his children. Not just right now. Five years from now, 10 years from now when they ask, 'Hey, dad, remember when that happened?' They have to answer those questions. He has to answer those questions to his children. It's unfortunate. No one should have to go through that."

Whitlock served a 10-game ban earlier this season for violating the league's policy on performance-enhancing substances. He is currently on injured reserve with a foot injury and hasn't been at the Giants facility on a regular basis. He was not available Thursday to address the incident. 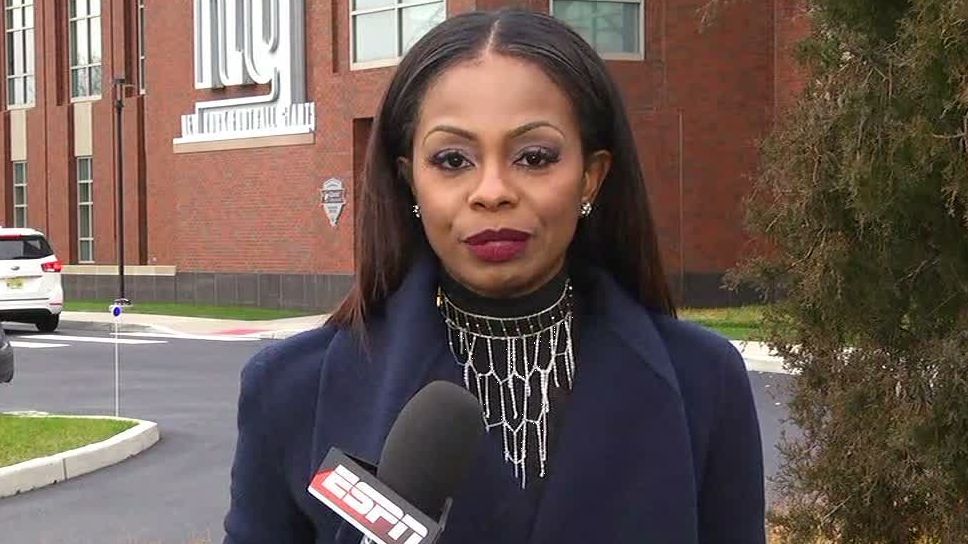 Investigation ongoing in case of racist graffiti at Whitlock's home
Josina Anderson says there are no confirmed suspects in the break-in at the home of Giants FB Nikita Whitlock and the investigation is ongoing. 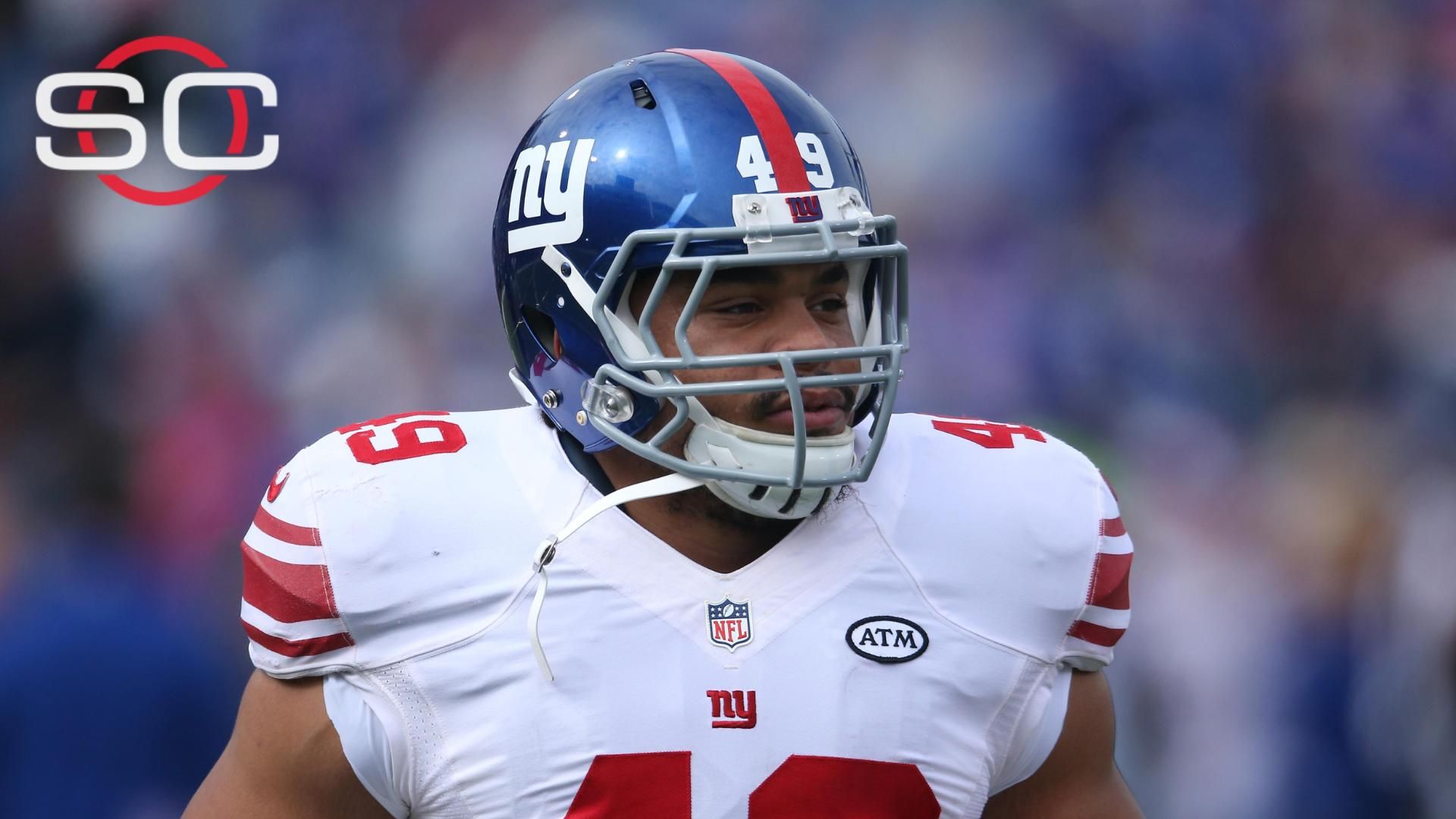