VIDEO: Check out the progress made on the Warriors' new SF home

KGO
By Eric Thomas
SAN FRANCISCO (KGO) -- The new San Francisco Home of the Golden State Warriors is on track for completion in the summer of 2019.

Hundreds of construction workers are working hard to make it look more like a state-of-the-art NBA stadium with each passing day.

ABC7 News asked Warriors President Rick Welts, "Is it like watching your baby grow?" He laughed and responded, "Unfortunately, the gestation period is a lot longer than nine months."

Try five years to bring the Chase Center from the drawing board to the bleachers. When finished, the arena will seat 18,000 fans. It will feature 44 suites, 32 court side lounges and 60 theater boxes.

The new San Francisco Home of the Golden State Warriors is on track for completion in the summer of 2019.

"We're actually right where the seats will be installed, and we're in the upper bowl," said Welts.

But it's designed for more than just basketball. By moving parts around, the arena will also be able to host concerts in an intimate 4,000-seat concert hall.

He says, "When you arrive, you're going to feel like you're coming to more of a concert or cultural event much more than you're coming to sports event."
But sports will take top billing, with a team that's won two out of the last three NBA Finals.

Fans, team executives and players will be in close proximity, with the upper bowl seats near the executive offices and the practice facility.

When the Warriors are idle, the arena will be able to host 150 other events per year -- shows, concerts and family events.

The Chase Center is estimated to cost at least $1 billion. It is scheduled to open in time for the 2019-2020 basketball season. 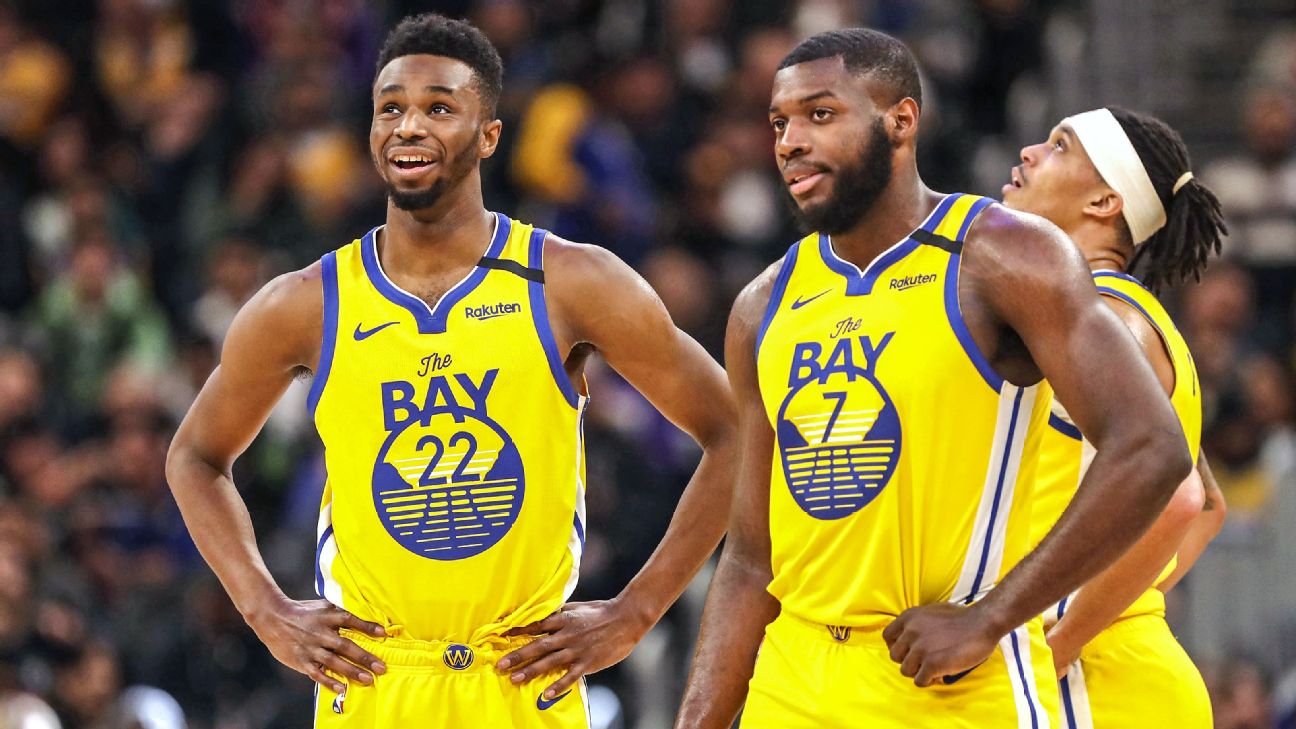 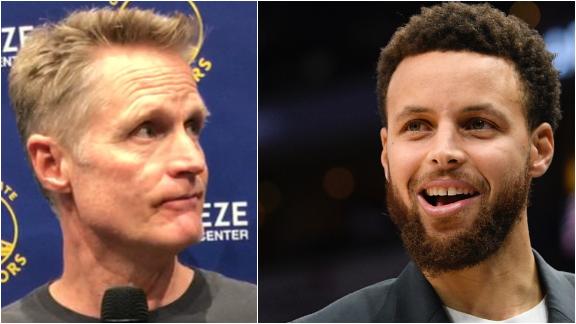