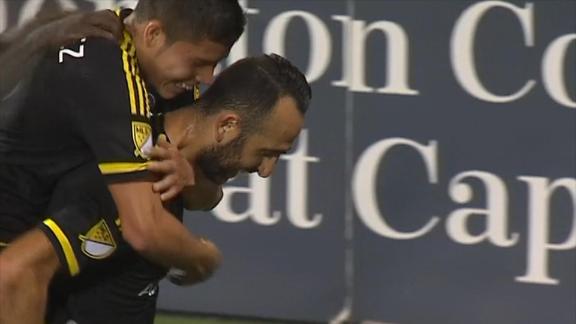 The LA Galaxy had a goal ruled out and Ashley Cole sent off after a pair of video reviews in a 2-0 defeat toColumbus Crew SC on Wednesday night.

Cole's studs up tackle on Pedro Santos in the 17th minute was initially whistled as a normal foul, but the referee consulted the video review system and changed the call to a red card.

The Galaxy also had a goal early in the first half negated by an offside call handed down after review.

Just before half-time, Santos threaded a pass through four defenders and Ola Kamara, who leads Crew SC with 13 goals, redirected the ball from the center of the box past Jon Kempin.

Justin Meram locked it up in the opening seconds of stoppage time. Taking a one-touch feed from Kekuta Manneh, Meram split two defenders and finished high for his 11th goal.

Zack Steffen picked up his seventh clean sheet without making a save. LA had just five shots and has the longest winless streak in MLS at nine games after losing four straight on the road for the first time since 2008.

Playing in front of a capacity crowd of 28,645 fans at BMO Field, Toronto improved its league-best record and made it 10 wins and three draw at home this season.

With eight games left in the regular season, the Reds -- who haven't lost since a 3-1 setback in Dallas on July 1 -- remain on pace for the most points in MLS history. Toronto has 53 points, 15 shy of the league record set by the Los Angeles Galaxy in 1998.

Giovinco scored his 13th goal of the season on a free kick from just outside the 18-yard box in the 10th minute, curling a shot over the defensive wall and into the top right corner.

Hasler scored in the 30th minute off a corner kick from Victor Vasquez, and Altidore connected in the 57th with a silky finish after a nice one-two.

Diego Valeri broke the Portland Timbers' career goals record and set another team mark by scoring in his fifth-straight game, leading a 2-1 victory over the Colorado Rapids.

Valeri opened the scoring in the 21st minute, heading a cross from Vytautas Andriuskevicius past goalkeeper Tim Howard to break a tie with teammate Fanendo Adi for the club record with 52 goals with his career-high 15th of the season.

Portland made it 2-0 two minutes later when Darlington Nagbe received a pass from Andriuskevicius just inside the penalty area, turned and chipped a floating shot over Howard and into the top-right corner for his third goal of the season.

Colorado scored in the 28th minute. Mohammed Saeid intercepted Portland defender Lawrence Olum's pass, dribbled toward the penalty area, and sent a rolling shot from the top of the area past goalkeeper Jeff Attinella for his first goal this year.

The Timbers had an opportunity to restore the two-goal lead almost immediately. Video review ruled that Rapids defender Mike da Fonte pulled down Valeri in the penalty area, giving Portland a penalty kick, but David Guzman pulled his shot wide of the post.

Portland has won four of its last six to move into a tie for second place in the Western Conference with Sporting Kansas City, a point behind Seattle.

Colorado is winless in its last seven and has lost both games with interim head coach Steve Cooke in charge. Cooke took over for Pablo Mastroeni on Aug. 19.

Fredy Montero scored for third time in two games against his former team and the 10-man Vancouver Whitecaps salvaged a 1-1 draw with the Western Conference-leading Seattle Sounders.

Nicolas Lodeiro scored for Seattle from a penalty in the 19th minute. He sent goalkeeper David Ousted the wrong way after Sheanon Williams fouled Victor Rodriguez.

Montero then tied it in the 64th minute, moments after Whitecaps midfielder Tony Tchani was sent off for a second yellow card.

The Colombian striker took a feed from substitute Alphonso Davies and slotted it past Stefan Frei from close range for his 11th goal of the season. The 16-year-old Davies fought off a defender before finding the unmarked Montero.

On loan to Vancouver from his club in China, Montero scored twice in the Whitecaps' 2-1 home victory over the Sounders in April. He played for Seattle from 2009 to 2012.

Erick Torres scored his 13th and 14th goals late on to break the Houston Dynamo's single-season record and lead a rally for a 3-3 draw with FC Dallas.

Torres tied the game -- and broke a tie with Brian Ching for the club record -- in the 86th minute after Mauro Manotas' shot deflected off the crossbar, and the Mexico international put it back from close range. The Texas rivals have drawn in all three of their matches this season.

Torres assisted on Vicente Sanchez's goal in the opening minute following a Dallas turnover. But Tesho Akindele, Maynor Figueroa and Max Urruti scored in a six-minute span for Dallas late in the first half and early in the second to go up 3-1.

Akindele tied it just before the break, Figueroa made it 2-1 from a difficult angle in the second minute of stoppage time and then connected with a volley from outside the box in the 52nd for his team-leading 12th goal.

Torres then drew Houston within one when he took a feed from Romell Quioto at the top of the box, dribbled in and slid the ball into the corner, before his late equalizer.

Luis Silva opened the scoring for Real Salt Lake in the 29th minute, racing down Rusnak's long pass on a counter-attack and nutmegging Andrew Tarbell from the corner of the six-yard box.

The Earthquakes' Anibal Godoy received his second yellow card in the 61st minute for an open hand to the face of Rusnak, forcing San Jose to finish the match with 10 men.

Savarino made it 2-0 in the 68th minute when he curled in a shot from the edge of the 18-yard box, Rusnak redirected Joao Plata's cross in the 80th minute for his sixth goal of the season, and Movsisyan scored on a breakaway in stoppage time.

Atlanta United defender Michael Parkhurst deflected the ball into his own net in the 46th minute for the only goal to hand D.C. Uniteda 1-0 victory.

Just after half-time, Lloyd Sam raced to save a ball on the end line and clipped it to find Russell Canouse's head at the far post. Canouse placed his open header in front of the goal and it deflected off Parkhurst's right side.

D.C. has scored a league-high percentage of its goals from own goals, including another winner Saturday in a 1-0 victory at Colorado.

United has just two wins in its last nine home games with only three goals, while Atlanta United had not lost in six games since its last meeting with D.C. United. 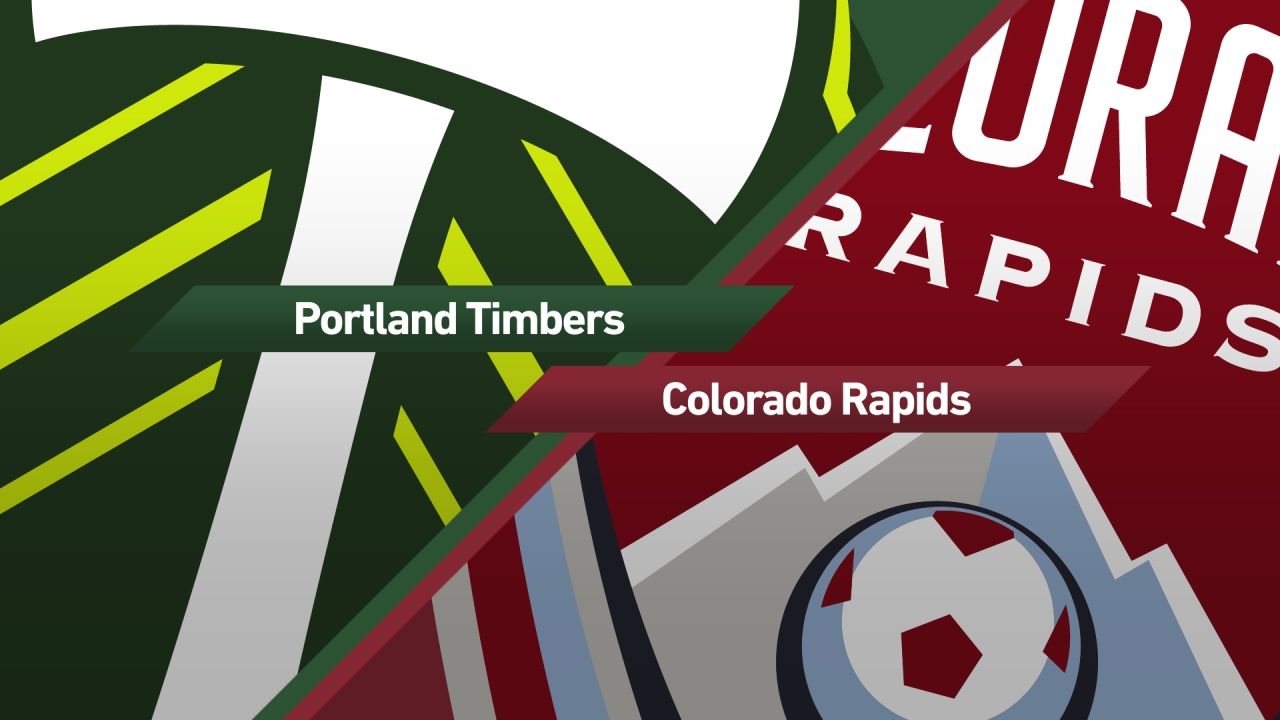 Portland 2-1 Colorado: Valeri, Nagbe lead the way - via MLS
Diego Valeri and Darlington Nagbe netted goals in a span of two minutes to see the Timbers past Colorado 2-1. 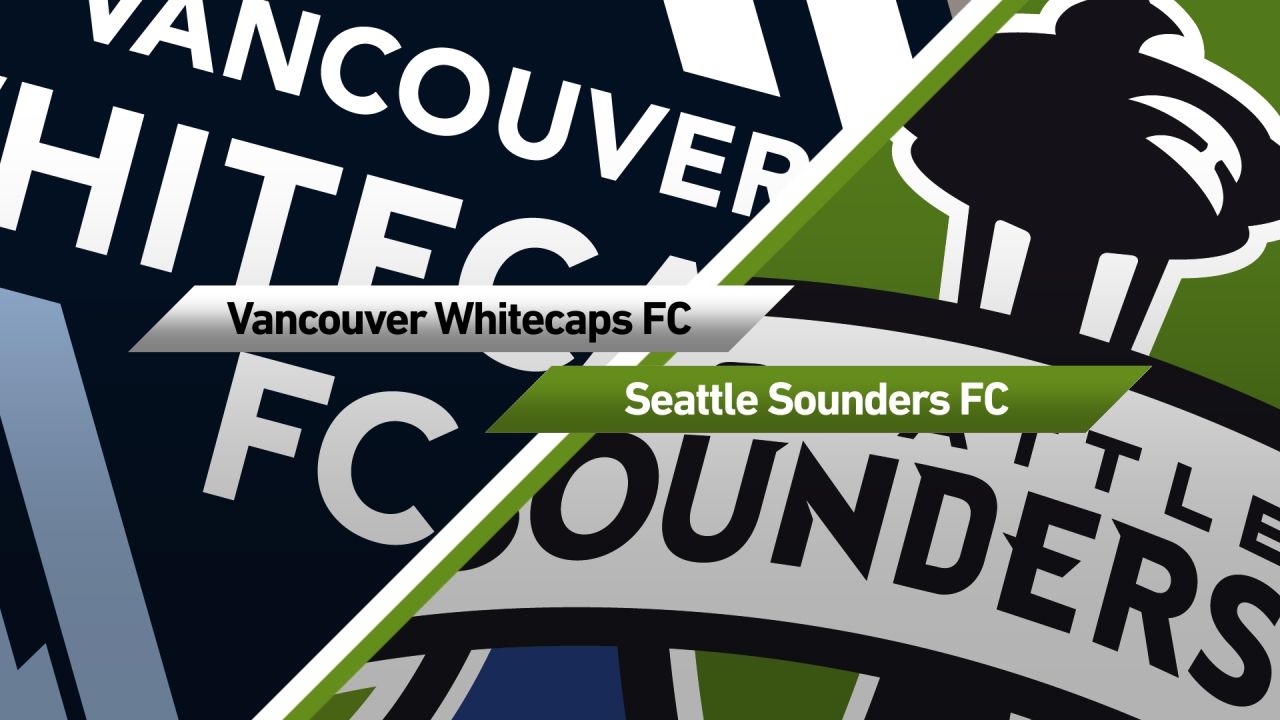 Vancouver 1-1 Seattle: Montero grabs point - via MLS
Fredy Montero equalised for Vancouver in the second half after Nicolas Lodeiro netted an early penalty for the Sounders.

FC Dallas 3-3 Houston: Torres at the double
Erick Torres scored two late goals to give the Houston Dynamo a share of the points in a thrilling 3-3 draw against FC Dallas. 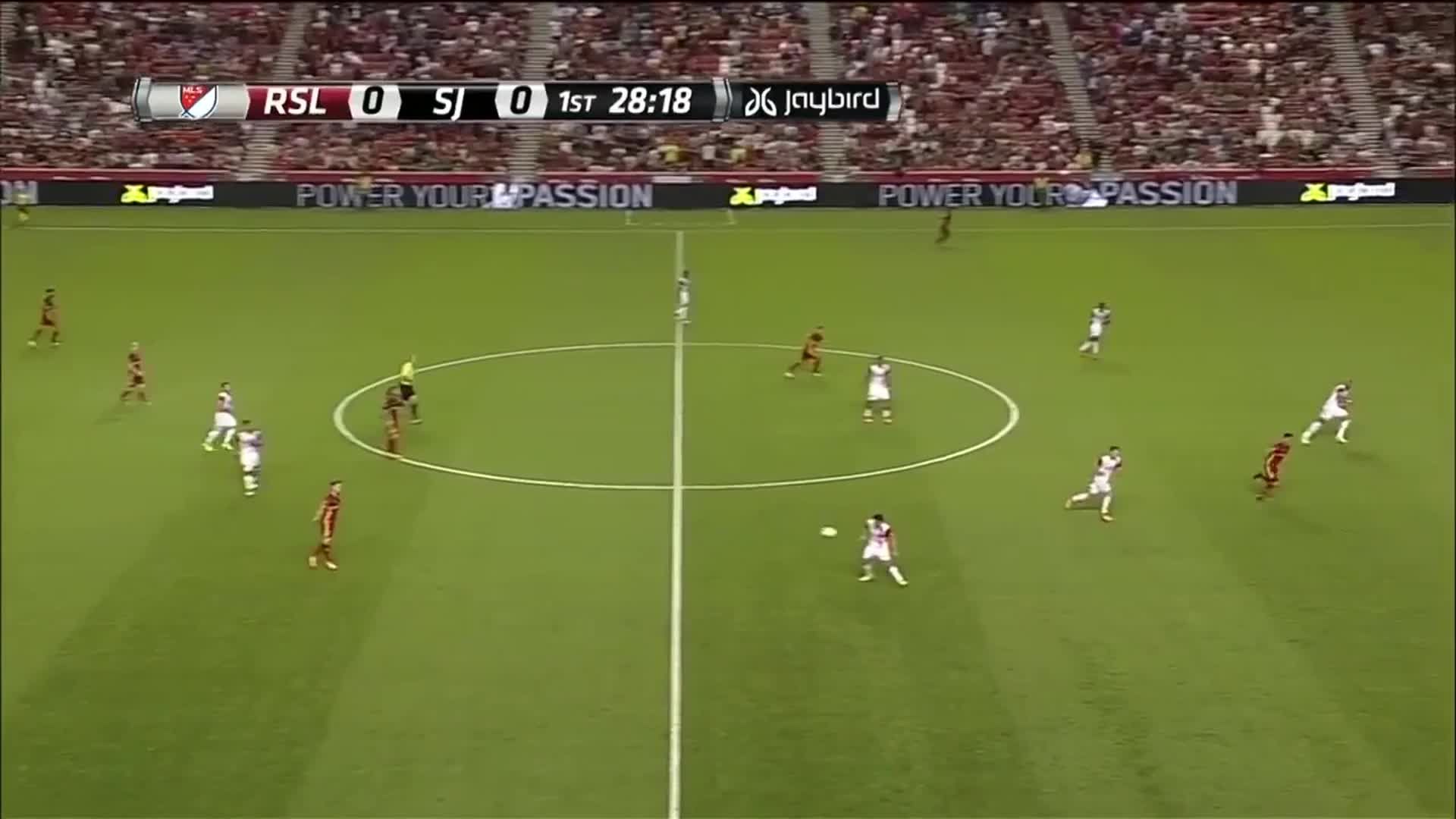