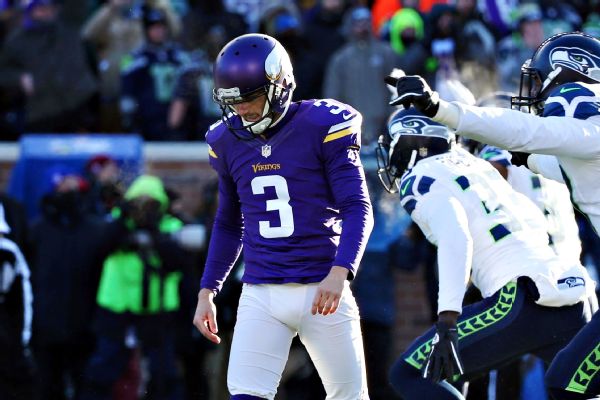 MINNEAPOLIS -- After standing by Blair Walsh in the wake of his 27-yard missed field goal in the playoffs and the tumultuous eight games that followed, the Minnesota Vikings are moving on from their struggling kicker.

The Vikings released Walsh on Tuesday after holding tryouts for a handful of kickers last week. They will sign Kai Forbath to replace Walsh, according to a league source.

Special-teams coordinator Mike Priefer thought the tryouts would "light a fire" under Walsh, who missed an extra point and had a 46-yard field goal blocked in the Vikings' overtime loss to the Detroit Lions in Week 9, ushering in a fresh round of unrest after he had gone three games without a missed kick.

Walsh, however, followed the Lions game with another missed extra point in Sunday's game against the Washington Redskinsand has now missed more extra points (four) than any other kicker in the league this season.

On Monday, as Walsh worked out at the Vikings' facility on his own, head coach Mike Zimmer remained noncommittal about the kicker's future.

Walsh, who made the Pro Bowl as a rookie in 2012 after setting an NFL record by going 10-for-10 on attempts of 50 yards or more, saw his numbers slip in his second season, but his troubles really started when the Vikings moved outdoors to TCF Bank Stadium while their new facility was under construction in 2014. Walsh hit just 74.3 percent of his field goals in 2014 as he grappled with the stadium's tricky wind conditions. Although he led the league in made field goals in 2015, he missed four extra points once the league moved the kick back to the 15-yard line.

Walsh's miss against the Seahawks, which cost the Vikings a chance to beat the two-time NFC champions in the wild-card round, came after kickers had hit 189 of 191 field goals from 27 yards or shorter during the 2015 season.

But the kicker's attempt in frigid conditions went wide left, and despite the Vikings' attempts to carefully rebuild his confidence during their offseason program, Walsh never seemed like he'd been able to fully move beyond his miss.

When asked a week ago why the team decided to try other options, Zimmer said, "You haven't been watching all year?"

Did Walsh's missed field goal in playoffs lead to downfall?
Vikings kicker Blair Walsh infamously missed a 27-yard field goal in the waning seconds against the Seahawks in the 2016 NFC Wild Card Playoff game. Was that miss the beginning of the end for Walsh with the Vikings? 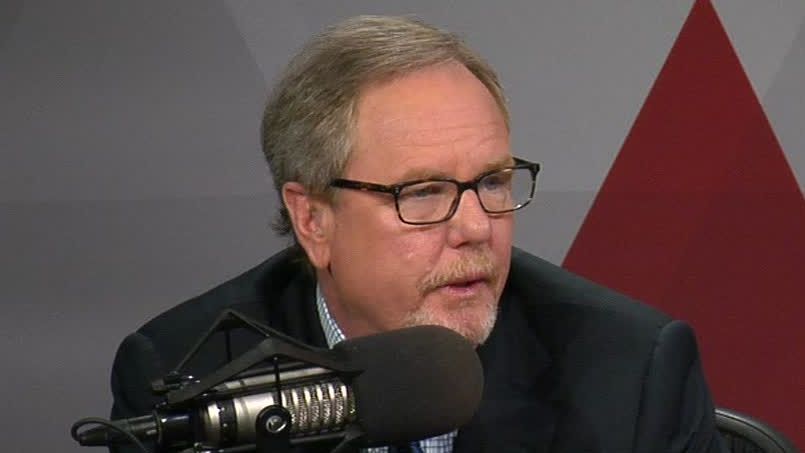