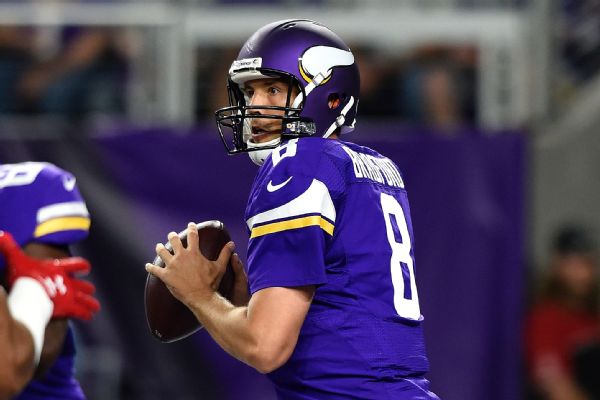 The Minnesota Vikings will receive an additional draft pick -- in the seventh round -- from the Philadelphia Eagles if they advance to the NFC Championship Game as one more condition attached to the summer trade of quarterback Sam Bradford, according to league sources.

It was now learned that if the conditional fourth-round draft pick the Vikings sent to Eagles turns into a third-round pick, Philadelphia also would have to send a seventh-round pick back to Minnesota.