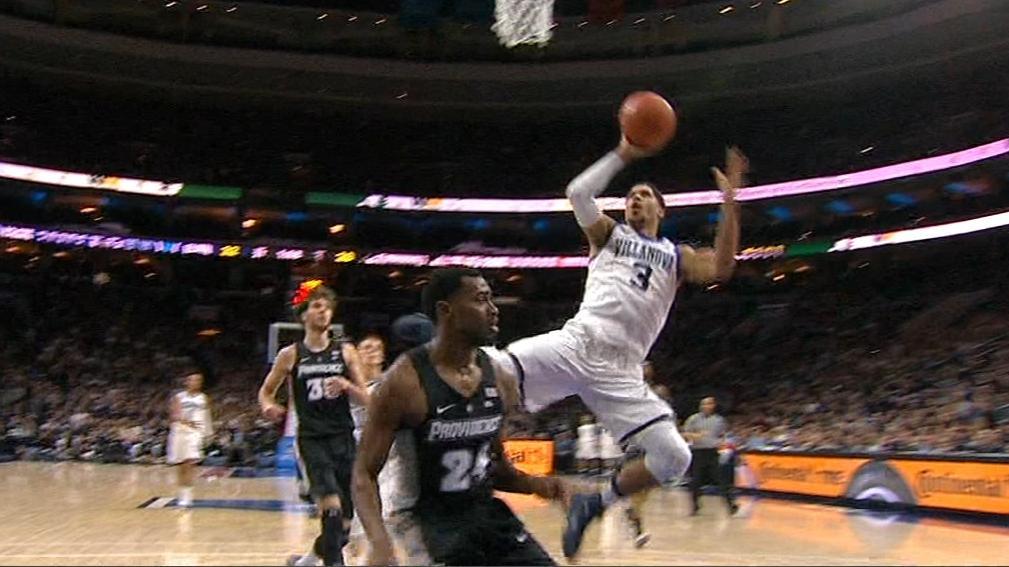 Villanova and Kansas remain the top two teams in The Associated Press college basketball poll while Gonzaga moved up to third.

The Wildcats (19-1) beat Seton Hall and Providence last week and received 35 first-place votes from the 65-member national media panel on Monday. This is the seventh week on top this season for Villanova.

Gonzaga (19-0), the last unbeaten team in Division I, got the other two first-place votes and moved up one spot to third, the Zags' highest ranking of the season.

Kentucky and Baylor both moved up one place to fourth and fifth, while Florida State jumped from 10th to sixth, the Seminoles' highest ranking since February 1993, when they also were sixth.

Arizona had the week's biggest jump, going from 14th to No. 7 with its win at UCLA on Saturday. The loss knocked the Bruins from third to No. 8.

North Carolina and Oregon rounded out the Top Ten.

The teams tied for seventh last week had the worst drops. West Virginia, which lost to Oklahoma and Kansas State, fell 11 spots while Creighton, which lost to Marquette in its first game since point guard Maurice Watson Jr. suffered a season-ending knee injury, dropped nine places.

Kansas has quite a week coming up. The Jayhawks are at West Virginia on Tuesday and then visit Kentucky on Saturday.

Virginia will also face two ranked opponents on the road: at Notre Dame on Tuesday and at Villanova on Sunday.

The other double-ranked game has Xavier at Cincinnati in their annual crosstown meeting on Thursday. 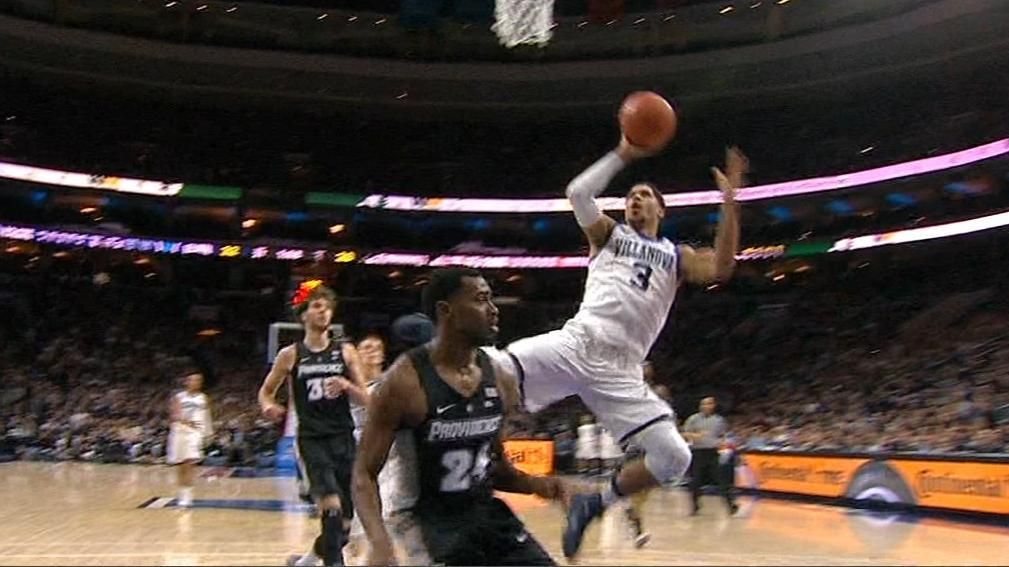