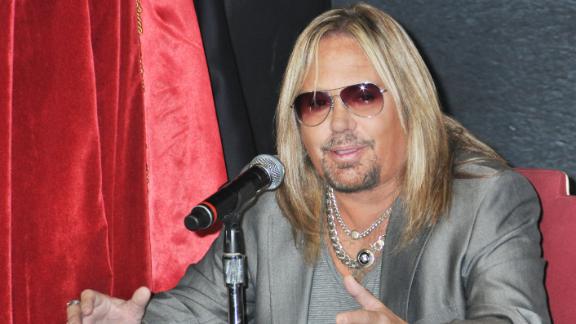 Doing time on the wild side? Most definitely.

Vince Neil, the lead singer of Motley Crue, is ready to kickstart a new venture after his rock band winds down its final farewell tour, as he has gotten approval to "build a Las Vegas team from scratch" in the Arena Football League, the Las Vegas Sun reported Friday.

Neil has been a minority owner of the Jacksonville Sharks for two months, but has been aiming to bring arena football back to Las Vegas all along. The AFL currently has 14 teams.

The Sun reported that Neil has asked for approval to call his team the Las Vegas Outlaws.

Neil already will have a ready-made rival when his team debuts -- the Los Angeles franchise is currently playing its debut season and is owned by the rock band Kiss, including Gene Simmons and Paul Stanley.