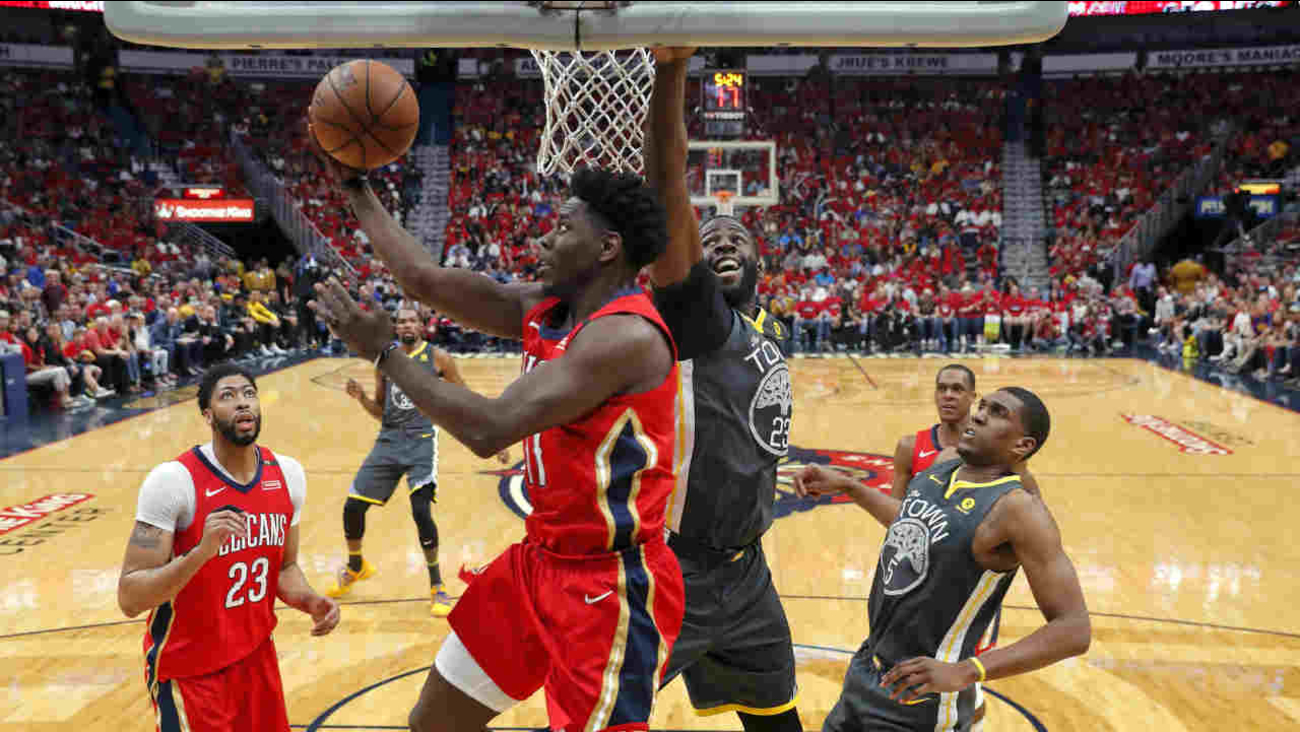 AP
NEW ORLEANS -- The Golden State Warriors took on the New Orleans Pelicans on ABC7 and they did not disappoint, putting on a show in New Orleans with aggressive offense and dominating defense.

Kevin Durant had 38 points and nine rebounds and Golden State soundly defeated the New Orleans Pelicans 118-92 on Sunday to take a commanding 3-1 lead in their Western Conference semifinal series.

The Warriors responded to their 19-point loss in Game 3 with a resounding effort that produced a wire-to-wire win with leads as large as 26 points.


RELATED: Draymond Green on encounters with Rajon Rondo 'that's how you guard'

Durant made 15 of 27 shots. Stephen Curry scored 23, Klay Thompson added 13 and Quinn Cook, who was a Pelicans reserve earlier this season, contributed 12 points.

Anthony Davis had 26 points and 12 rebounds for New Orleans, but the Pelicans hit only 36 percent (32 of 88) of their shots, missing 22 of 26 3-point attempts.
We want to see your fan photos and videos! Share them on Twitter, Instagram, or Facebook by tagging them #DubsOn7and we may show them online or on TV 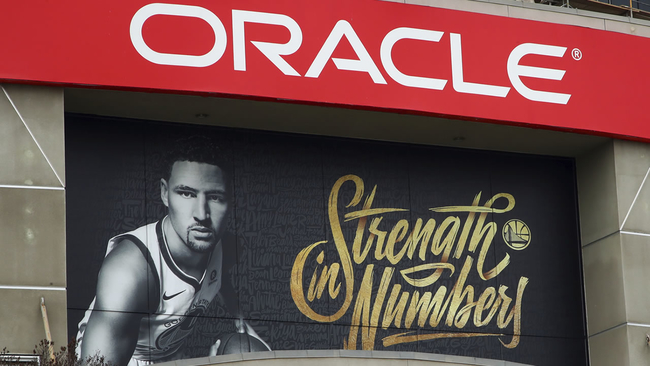 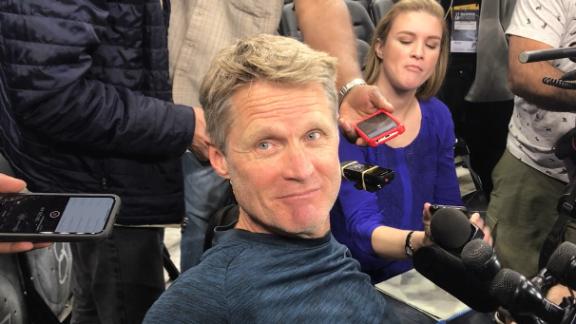 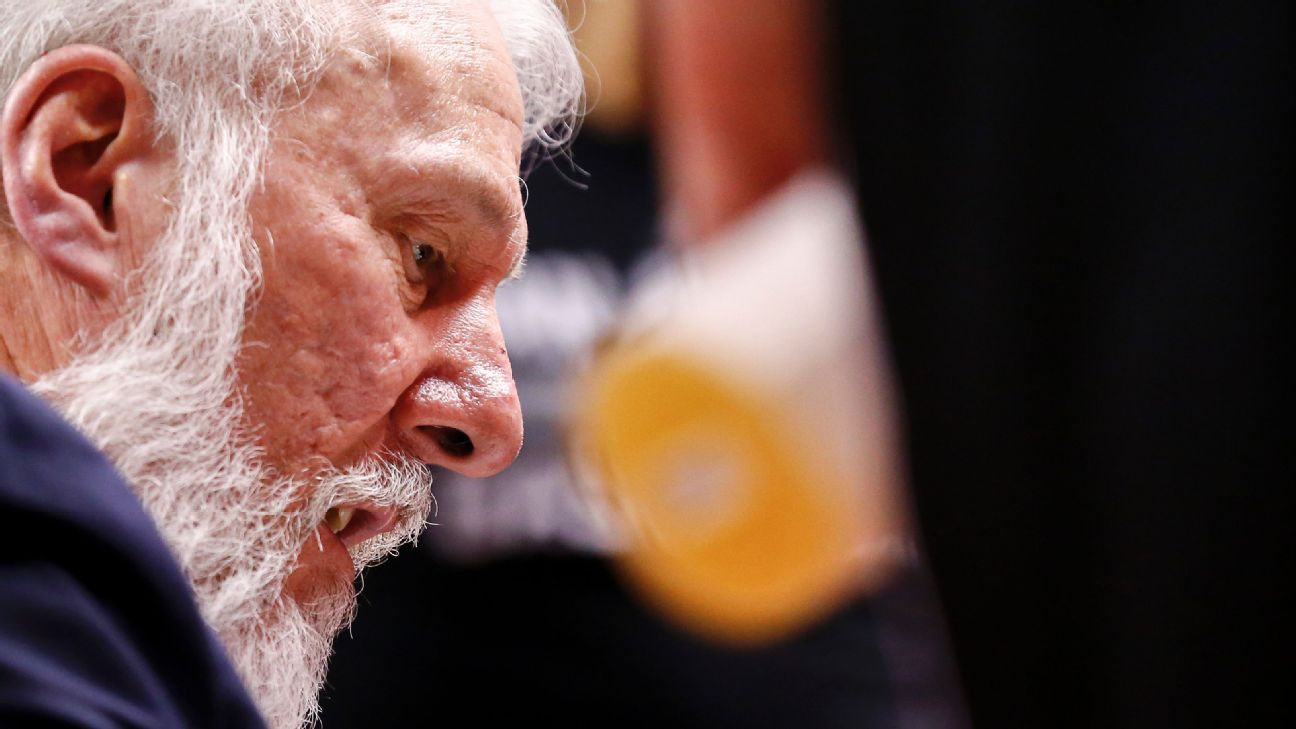