Warriors great Al Attles released from the hospital, much improved 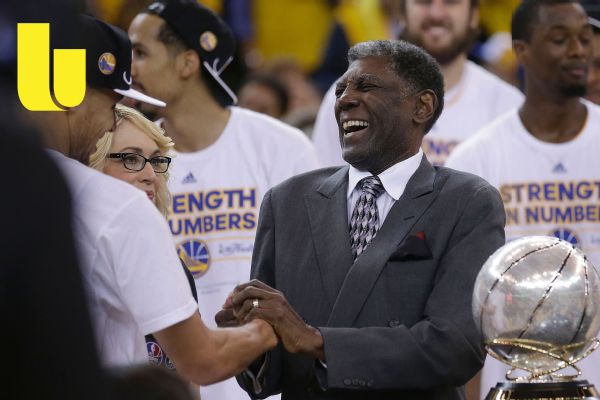 OAKLAND, Calif. -- Al Attles' son says the Golden State Warriorsgreat has been released from the hospital and is much improved.

The former coach and player for the franchise and current Golden State ambassador missed last Friday night's game against Washington during which the Warriors paid tribute to his nearly six decades of contributions to the organization. They also handed out an Attles 1975 champions bobblehead in honor of the season he coached a title team.

"My father got released yesterday. He is feeling so much better," Alvin Attles III said in a text message to The Associated Press. "He says thank you for the well wishes. You will see him at the next home game."