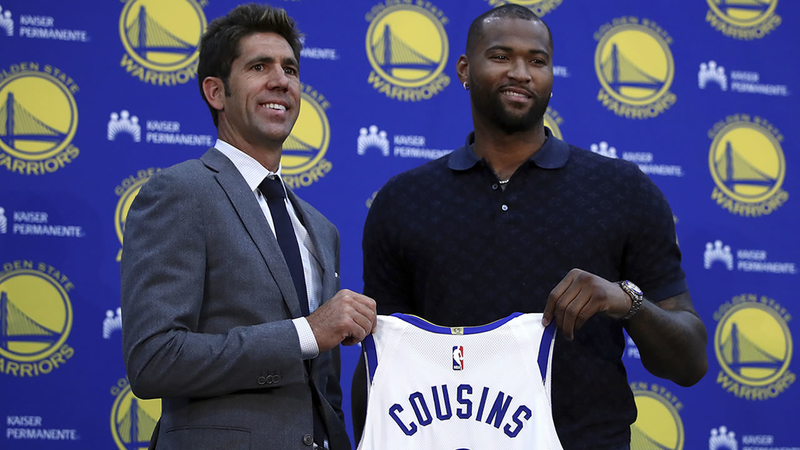 OAKLAND, Calif. (KGO) -- The Golden State Warriors introduced the team's latest addition to the Bay Area media on Thursday. DeMarcus Cousins is expected to eventually be the fifth all-star in the starting line-up.

But on Thursday, he answered questions, including some about the injury that ended his season last year.

The 6-foot 11-inch center made his first appearance in front of local reporters and explained why he was happy to join the blue and gold.

The Golden State Warriors formally introduced DeMarcus Cousins to the Bay Area during a press conference.

Warriors General Manager Bob Myers engineered the deal, and recalled the phone call that brought Cousins to the Bay Area.

"What I said was, whether you come to us or not, you deserve to be in the playoffs. You deserve to play playoff basketball," Myers said.

Cousins averaged 25 points and nearly 13 rebounds a game for the New Orleans Pelicans before a ruptured Achilles tendon brought his season to a halt. Today, he was still hobbled by it.

That injury is why the Warriors were able to sign him for one season at the bargain basement price of $5.3 million dollars.

"It's an injury that can be overcome and I'll make sure I prove that," Cousins said.

Cousins has a fiery temper, and occasionally loses his cool on the court. Myers doesn't think it will be a problem.

"You can overcome those deficiencies or faults, if they are faults, because if caring too much is a problem, you got to care if you're going to win in this league."

Ironically, Cousins' favorite Golden State teammate is one who doesn't lose his cool. He says: "My favorite, by far, is Klay....for him to be as dull as he is, there's never a dull moment."

Cousins is expected to give the Warriors a presence in the low post and on the boards. It still not known when the Achilles tendon injury will heal enough to let him play.

For more about the Golden State Warriors, visit this page. 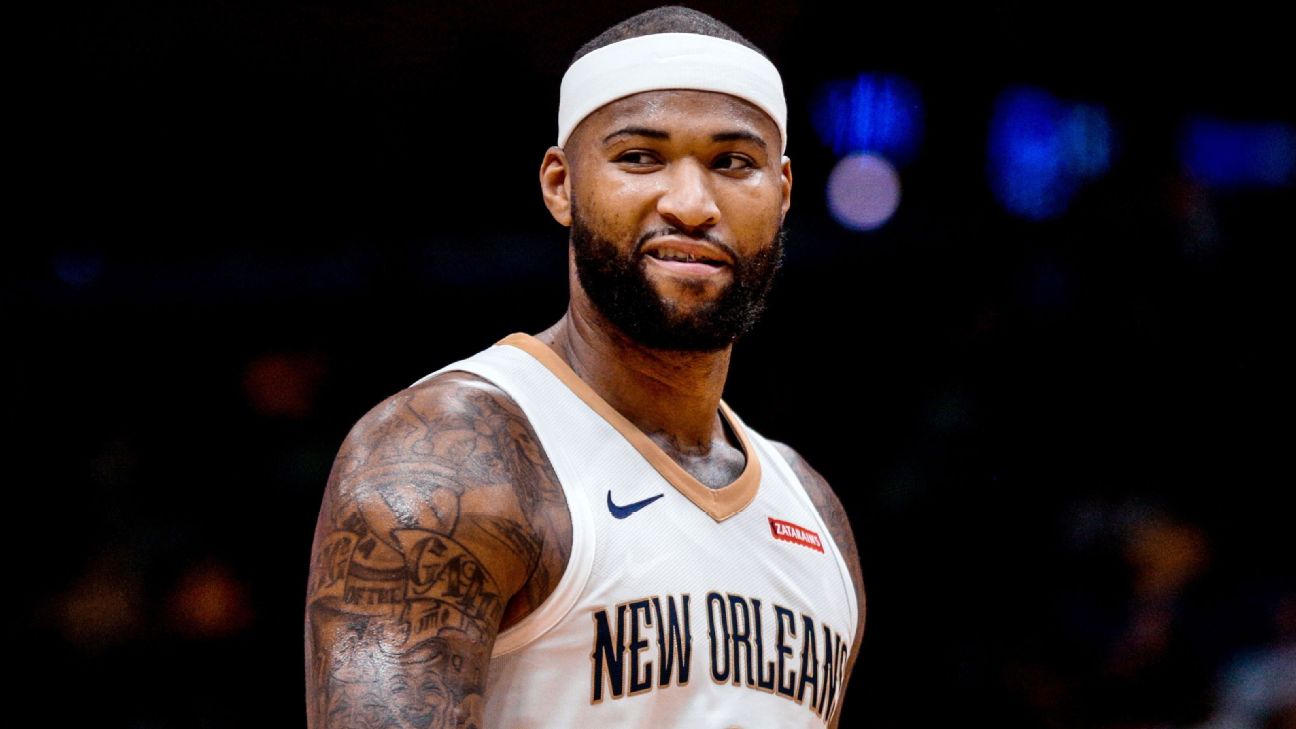 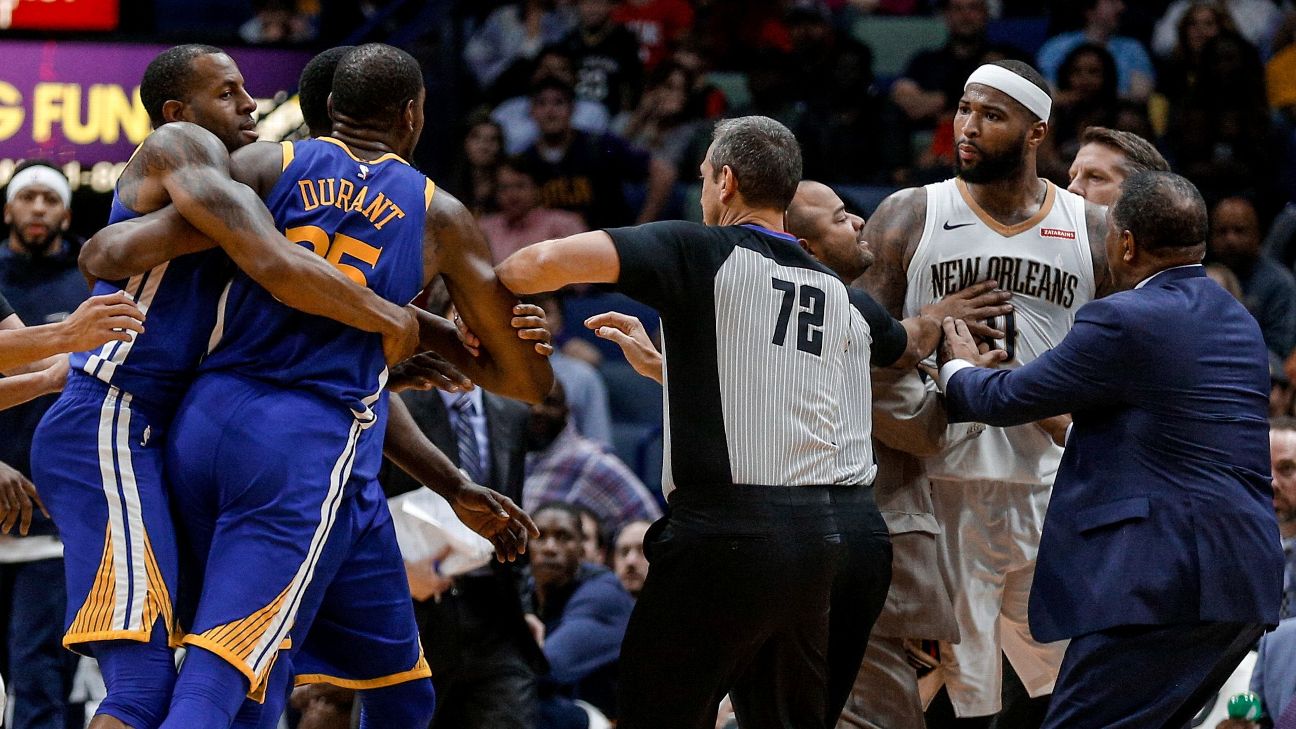 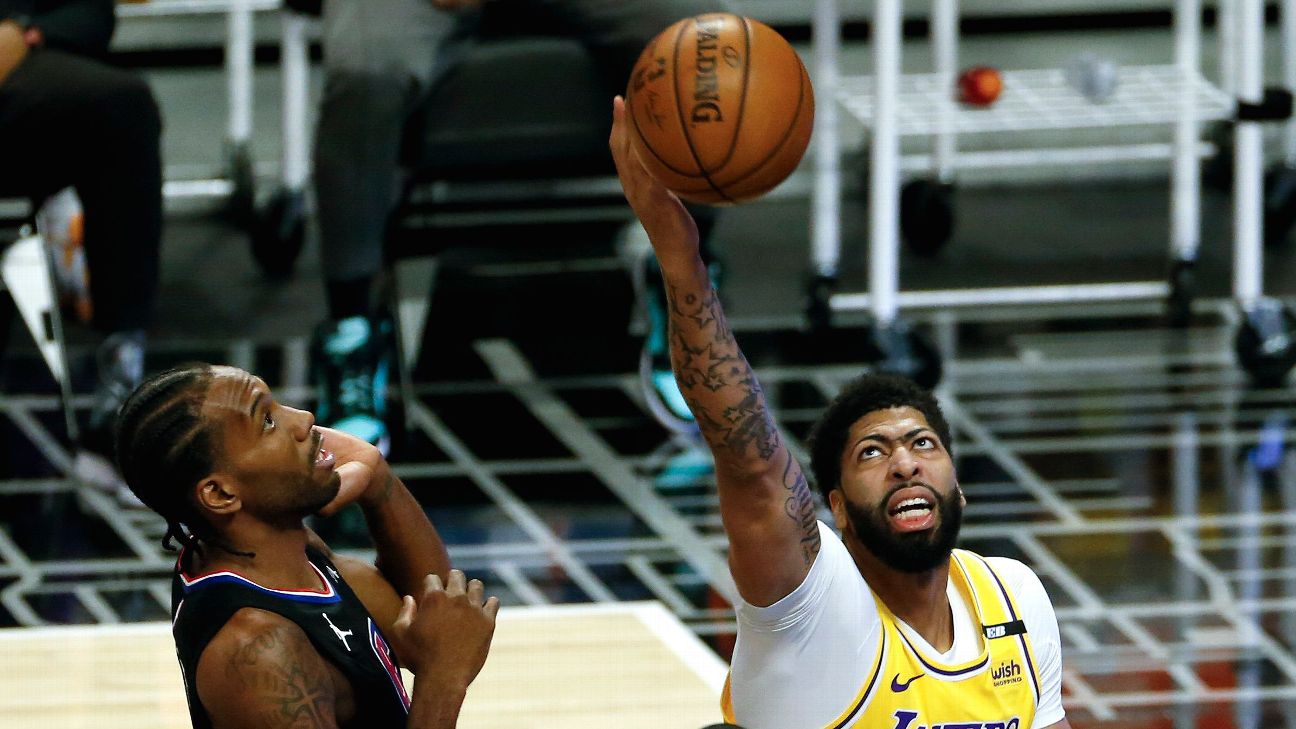 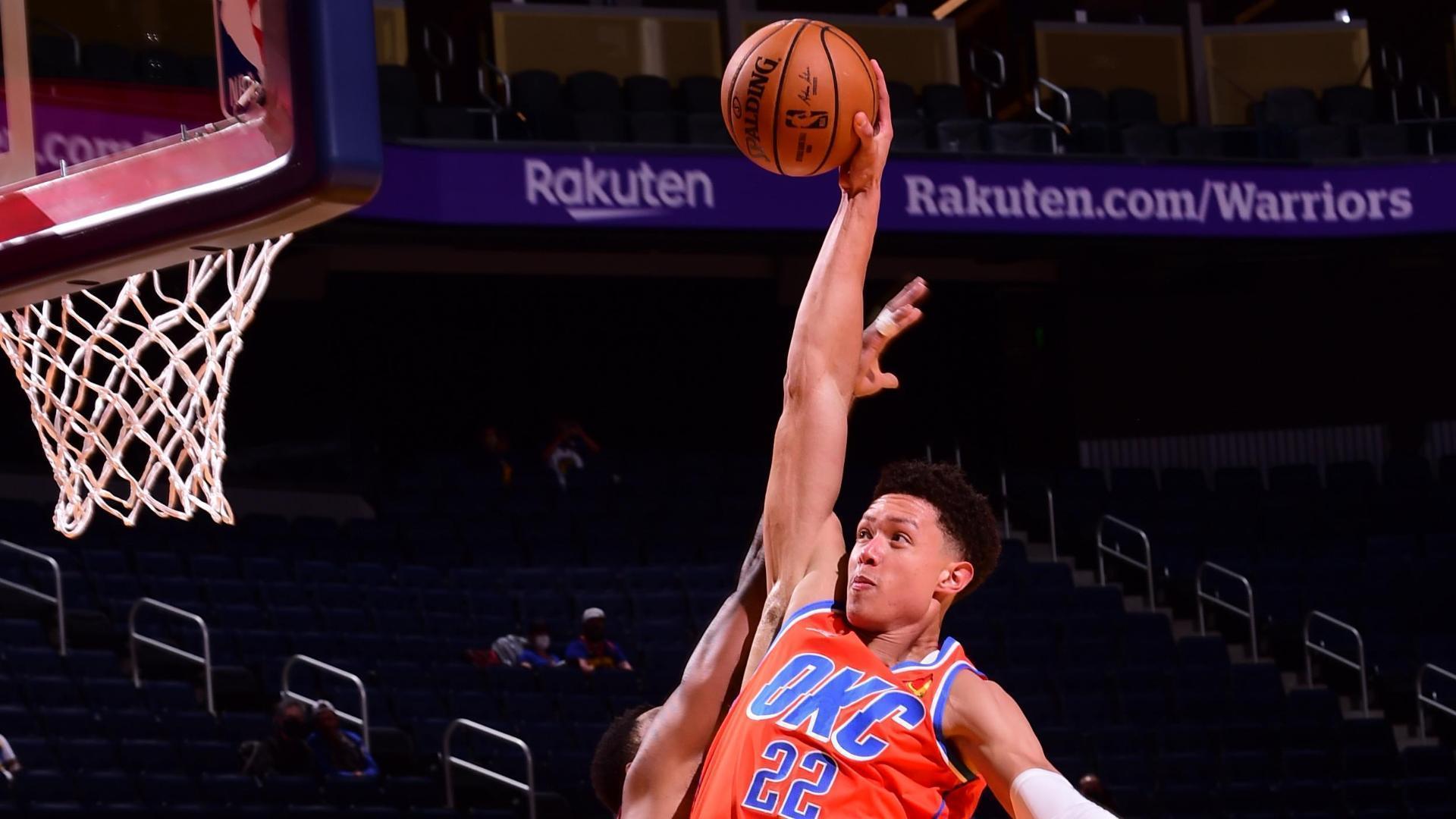 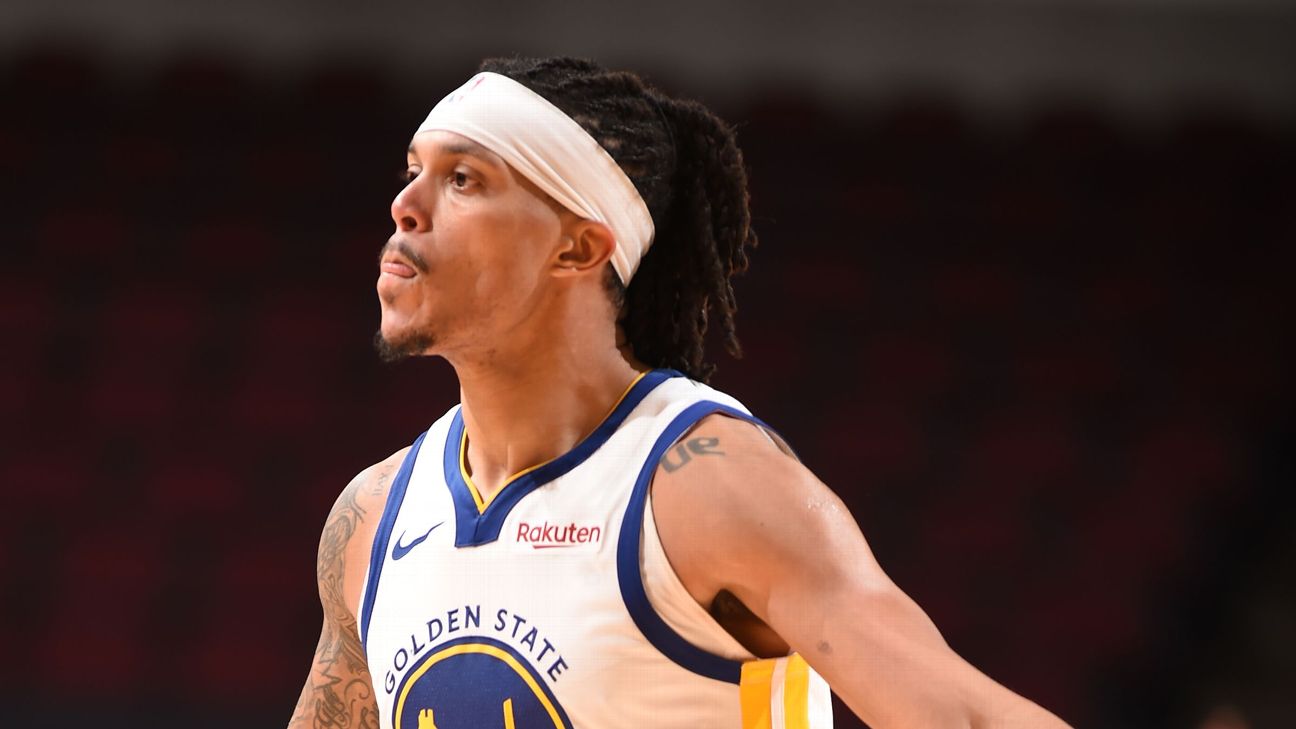