KGO
By Julianne Herrera
OAKLAND, Calif. (KGO) -- Stephen Curry could be practicing with the team again as early as next week, the Warriors' medical staff said Saturday.

After today's inspection, the consensus is he is making "very good progress" with his rehabilitation program.

"He will begin to intensify his on-court workouts and, if he continues to progress at the level demonstrated in recent days, it is expected that Curry will begin to practice with the team next week," the team said in a press release.

This news comes as a major relief not just because of the team's recent struggles, but because Curry was involved in a multi-car accident Friday in Oakland.

The Warriors say their goal is to have him start playing again at some point during their upcoming five-game road trip.

They play the Sacramento Kings tonight at 5:30 p.m.

#StephCurry looks healthy working out during pregame. #Warriors say he’ll probably return to the lineup during their next road trip beginning Thursday at Toronto. #DubNation pic.twitter.com/D3FHU652zq

Warriors' Head Coach Steve Kerr talks about Stephen Curry's groin injury, how he's doing after the car accident, and when he could return to the court.

Warriors; Stephen Curry does his routine, on-court work out as he recovers from a groin injury. This video was taken Saturday, Nov. 24, 2018 before a game against the Sacramento Kings, just one day after he was in a car accident in Oakland.

Warriors Head Coach Steve Kerr was asked about how Stephen Curry is doing the after he was involved in a car accident in Oakland. 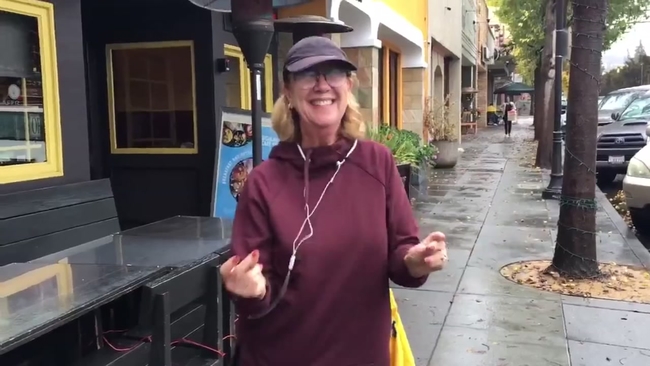 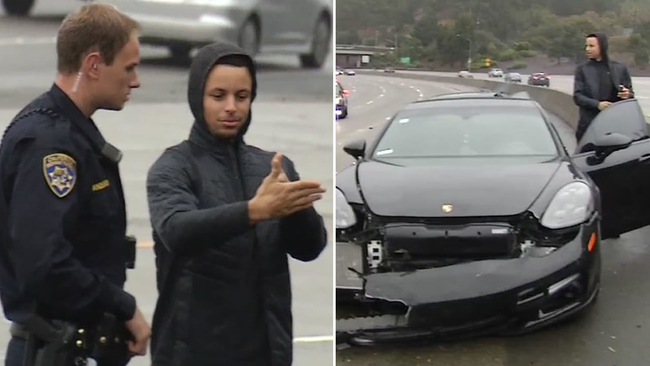