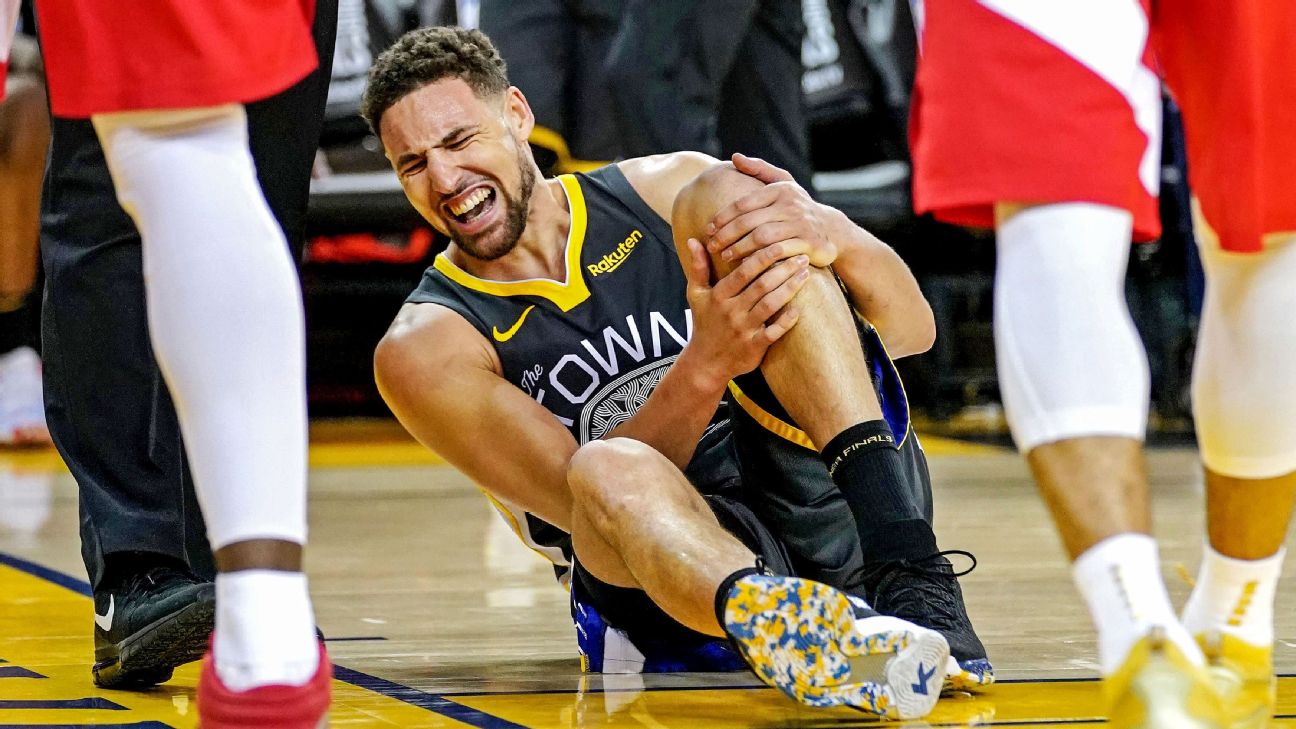 Golden State Warriors star guard Klay Thompson is unlikely to play this season as he recovers from a torn ACL, according to coach Steve Kerr.

Thompson tore the ACL in his left knee on June 13 in Game 6 of the NBA Finals, and Warriors general manager Bob Myers said last month that the five-time All-Star would be sidelined until at least the All-Star break.

But Kerr, during a recent interview with NBC Sports Bay Area, acknowledged that Thompson "realistically" will miss the entire season because of the expected recovery time required for a torn ACL.

"It's unlikely that he's going to play this year," Kerr told NBC Sports Bay Area, which plans to publish the entire interview later Tuesday. "So we have to understand that."

Kerr later clarified those comments during his media availability with reporters on Tuesday, noting it's "still possible" Thompson could play this season.

"My comment was very matter of fact. It's just ACLs, generally take 9-12 months. Nine months takes us right to the end of the season," Kerr said. "I wasn't announcing anything. He's doing great with his rehab. It's still possible he could play."

Thompson, 29, had surgery to repair the tear on July 2.

Myers noted on Sept. 30 that the reference to the All-Star break was simply the timeline for a firm update on Thompson's status -- not necessarily an expected date for his return to the Warriors.

"Probably my mistake for opening my mouth," Kerr told reporters Tuesday, adding, "But it's an ACL, so if you do your research with the history of ACLs, he had surgery July 2. Get a calculator, do the math."

Kerr noted during his interview with NBC Sports Bay Area that April 1 would mark nine months from when Thompson had the surgery.

"We've kind of left the door open in case the rehab goes perfectly and the doctors say he can go," Kerr said. "But the reality is, on April 1, that's the nine-month mark. ... April versus nine months post-op for an ACL.

"We have to prepare our young guys to fill that role behind him, and when he gets back, whenever that is, hopefully these young guys now are developed and in the rotation and ready to really be contributors on a playoff team and we can get better."

Thompson echoed those sentiments last month during the Warriors' media day availability, saying that he's done his "due diligence" but that he will defer to "what the team says."

"The last thing you want to do is rush back, especially for a player like me who wants to play until he's in his late 30s," Thompson said on Sept. 30. "I want to play at a high level until that point too. As much as it kills me not to be on the court, patience is a virtue, and rushing back would be not very smart." 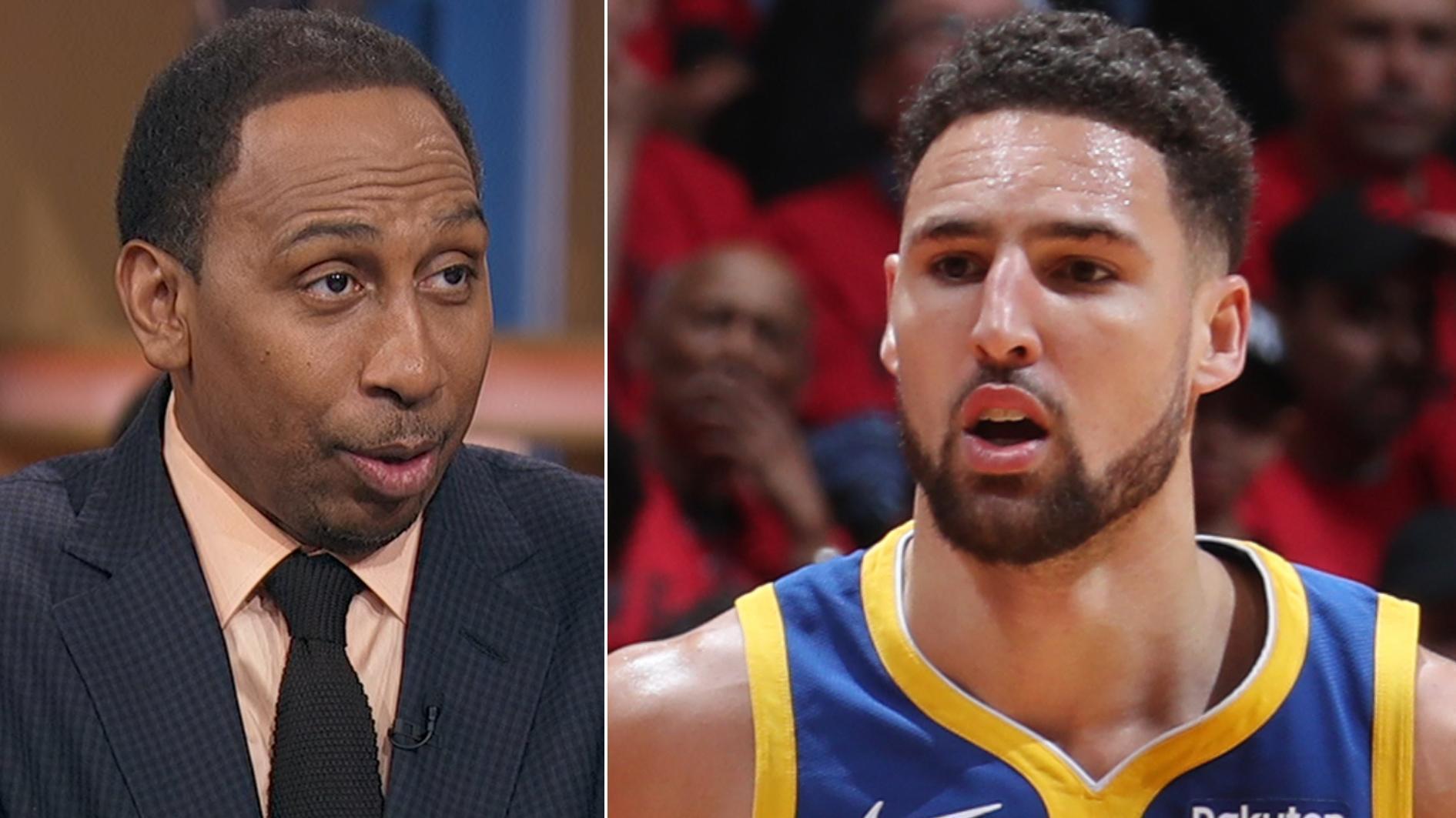 Stephen A. not buying Thompson being out for the year
Stephen A. Smith and Michael Wilbon react to Warriors head coach Steve Kerr saying Klay Thompson will likely miss the whole season due to his ACL injury. 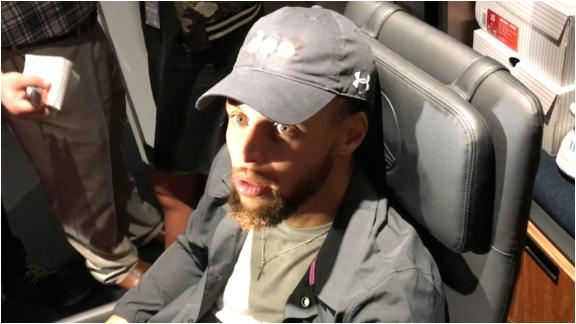